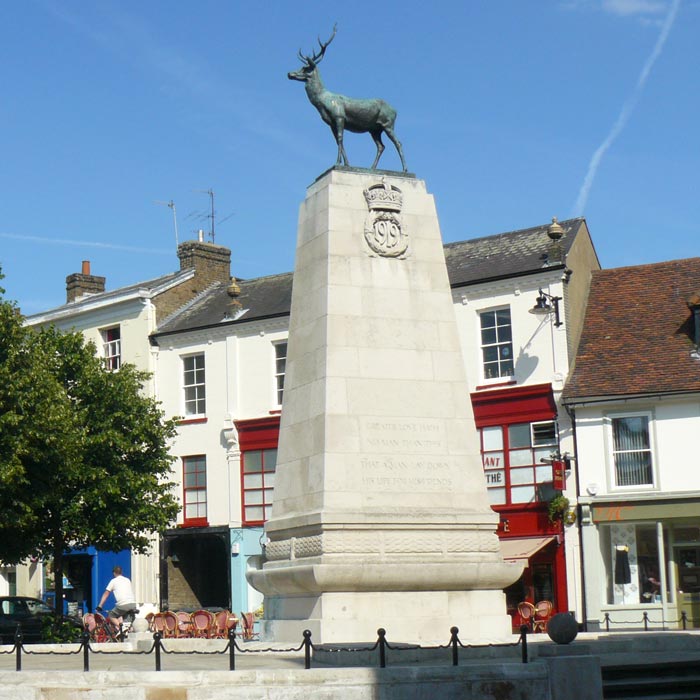 HPH122 : Can local knowledge help you uncover a plot of land? – with Ben Adam-Smith

Ben Adam-Smith spends a full day trying to use local knowledge to progress his search for a building plot.

Listeners of the podcast will know the challenges that Ben has been having with finding a plot of land to get his self build underway.

While lots of new houses are being built in Ben's town of Hertford, they all seem to be going to developers and not available to people who want to self build high quality homes.

In this episode we hear how Ben got proactive, dedicating a full day trying to tap in to local knowledge about possible opportunities, to decide whether it's worth investing the effort in this approach.

After spending 45 minutes calling around local architects and builders, there was no insider information gleaned from any about potential plots!

Step 2: On foot – shop owners, pub landlords, and people that might be well connected

Ben's tip for if you're planning on this approach – make sure it's at a time of day and week when everything's open!

Useful information was provided by Peter Ruffles, a local County Councillor. His first suggestion was to speak to the developer of a local project where planning permission for eco-homes was granted some time ago but has been slow in getting started, to see whether there might be any opportunities there.

Peter recommended speaking to an individual who has had plans for some years to build his own eco-home, with planning permission, but which hasn't materialised so could be worth investigating further.

Another suggestion from Peter was to look at previously refused planning applications to see whether there might be any opportunities to work with the land owners on an eco-build, where building within towns might now be easier than it once was, and where a planning permission may eventually be inevitable.

Peter also recommended that Ben approach senior planning officers, who are likely to be sympathetic towards building sustainably.

Peter Ruffles, by nature of his work as a County Councillor, is very well connected in the area, and speaking to him reminded Ben of Malcolm Gladwell's book ‘Tipping Point‘. The book talks about people who are ‘connectors'. These are particularly useful people to know as they are the kind of people who know everyone.

Lisa, at Ben's local hairdressing salon, recommended talking to everyone and spreading the word as much as possible that you are looking for land, which is actually how her partner found a plot. Another suggestion from her was to put respectful letters through doors seeing whether they would be interested in selling land.

Step 3: By car – following up on leads

Ben spoke with Ian who has done a self build project in Hertford. He was lucky enough to find his plot in 2008 being advertised in the local newspaper. He credits having the money available and ready to go as being the reason that his bid was successful against one other interested party.

One thing Ben was told a number of times off microphone, was about estate agents favouring certain clients and doing deals before the land even makes it on the market.

Can local knowledge help you find a plot? Well, it hasn't really helped Ben so far, but then it hasn't done any harm either. And if anything else, he met some interesting people! Other approaches he suggests might even be just chatting when ordering a coffee in a cafe, or when having a haircut, in a more casual way than he himself went about it.

Has local knowledge worked for you? Or do you know someone that it has worked for?

And what do you think of this style of episode and seeing Ben as the human guinea pig?

We'd love to hear from you.

Check out Michelle Nelson's ‘Build Your House Yourself University‘ podcast

For further information, check out our free module on finding land in The Hub.