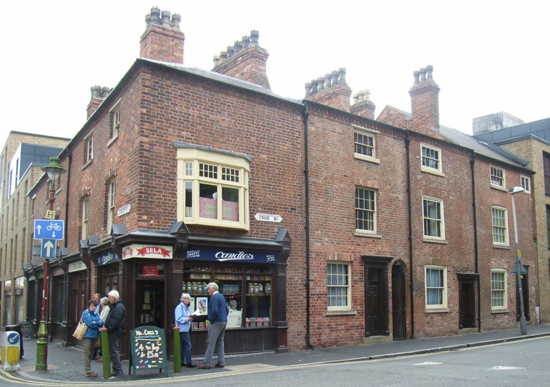 HPH031 : Is There an Optimum Housing Density When We Consider Sustainability? - with Graham Towers

Architect, planner and author Graham Towers explains the fundamentals of housing density and why we really need to get it right in future developments. 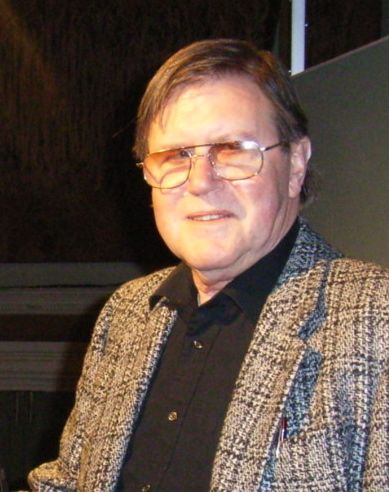 Graham Towers trained as an architect in the 1960s and worked on numerous high density housing designs and regeneration projects in central London. He's also taught planning and architecture, and has written three books (Building Democracy: Community Architecture in the Inner Cities, Shelter is Not Enough: Transforming Multi-storey Housing and An Introduction to Urban Planning Design: At Home in the City).

Housing Density Can be Measured in Different Ways

1. At the lowest level there's net residential density, which is the number of beds spaces on a housing site.

2. There is gross residential density, which includes the whole area with all the community facilities in it.

3. There is also development density, which is the density of the whole town or urban area.

1. Bed spaces per hectare, which is a measure of the number of people who might be living there.

2. They can be measured in housing units, dwellings per hectare, which is a measure of the number of houses but that doesn’t necessarily tell you how many people are going to live there.

3. In mainland Europe there’s a measurement in terms of housing floor space or the number of square metres of housing on a particular area of land.

While the measures above consider bed spaces, occupants and people living on an area it is important to realise the actual level of occupancy will vary. For example, there are areas which are quite high in terms of the number of bed spaces but most are not fully occupied. In other words there is apparent high density but for low levels of occupation. The opposite situation can occur, too. For example in some social housing there are many more people living in an area than it was designed to take.

Housing Stress Occurs When the Occupancy is Too High

Housing density becomes a problem when an area is over-occupied. This stress leads to problems with maintenance, and there may be decay and social issues.

Graham believes that when it comes to tackling climate change, we need to focus more of our efforts on creating higher density housing. For example when houses are close together, as in terraced housing or flats, there is less heat loss due to the protection from other dwellings. Transport and services also become more efficient and cheaper to provide for higher densities. People can walk to amenities. 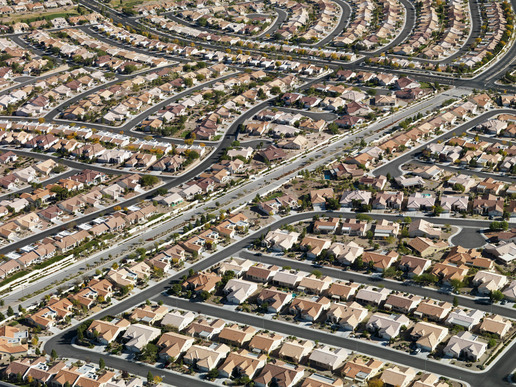 When challenged on whether low density housing creates a better environment in which to live, Graham does not see it as sustainable. The sprawl always creates demands for roads because public transport does not work at these levels. If the transport system is designed to meet a low density environment then this is also the only option.

Victorian cities were very high density and suffered enormous problems in terms of health, transmission of disease, pollution from factories and coal burning. The Garden City movement was therefore a justifiable reaction against what was going on at the time. A lot of low density housing continued to be built in the 1920s and 1930s. The New Town movement of the 1940s and 1950s was also still part of the legacy of the Garden City movement.

There was a return to a much higher density housing in the UK in the 1960s, initially with tower blocks and then more complex forms of high density housing. These proved to be unsustainable as the systems broke down and they became degenerated in terms of abuse, decay and overcrowding. Having studied the development of housing through the years, Graham believes that an intermediate form of housing – not high density but not low density – works best.

Dense Areas Don't Have to be High Rise

In the 1950s a lot of terraced housing was knocked down and replaced by tower blocks, slab blocks and other forms of more complex high density housing. Research shows that this new housing was actually the same density as the Victorian terraced houses it replaced! In other words, there are ways of having high density areas without resorting to very tall buildings or complete redevelopment. 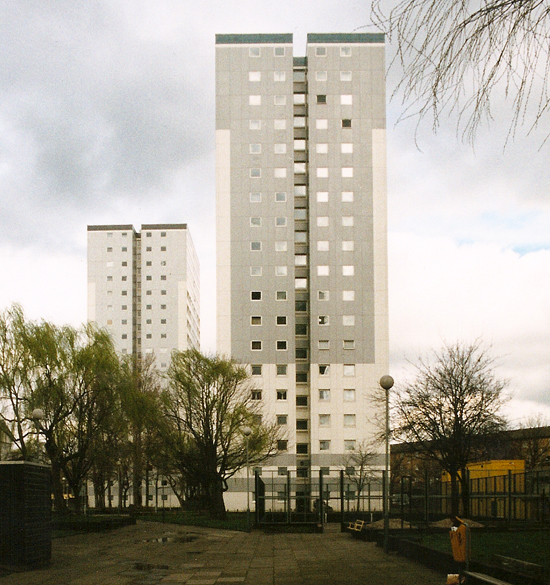 Graham cites many European cities as being good models for housing. While a lot of people live in flats, they are within an attractive environment which people appreciate.

Graham believes this is a very instructive study: “It just shows that a lot of models of energy-efficient housing have been built in suburban areas but really that’s not a sustainable model. You’ve got to have relatively high density coupled with good levels of insulation and energy efficiency and so on.” 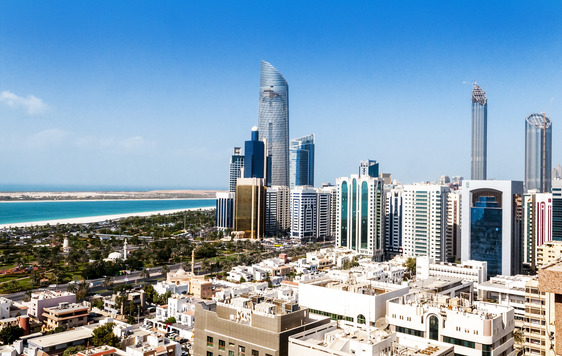 In Abu Dhabi, there is a model city where the buildings are designed to shade each other

Density is Just as Relevant in Hot Climates

In hot climates the irony is that dispersed housing needs much more cooling. There's a model city in Abu Dhabi which is a good example of how they have tried to address this with design, building close together with narrow streets that keep the sun out. Its compact form is also perfect for a state of the art transport system.

Housing Should Not Just be About Dwellings, But the Residential Environment

Graham explains that when we think about housing we should really be focussing on everything that is necessary for the residential environment. That encompasses shops to provide food and basic services, healthcare facilities, safes spaces for children to go outside and play, etcetera.

Red Road in Glasgow is an example of what can happen if you don't take these aspects into account. These huge tower blocks were constructed in a suburban undeveloped area with virtually no services or transport links. Today they are gradually being demolished and redeveloped.

It’s been established that housing doesn’t work very well if it's a one class area. Of course it might work well for the wealthy (from their perspective), but it doesn’t work very well for people on a low income. So, in mixed communities where there is a mix of tenures, a mix of incomes, a mix of social skills and so on, it works better in the sense that for poorer people, the lower income people, the people without employment skills are more likely to be successful in mixed communities than in social housing ghettos where there are one class communities.

For the health of society it’s better to have communities which are mixed in income levels, age and education levels so that in all senses communities should reflect social structure as a whole.

Download a transcript of the interview with Graham Towers.

Has the housing density of an area had any bearing on why you've chosen to live there?

Can You Really Afford to Carry Out Your Project?

Ben mentioned that he is currently reading the Housebuilder's Bible by Mark Brinkley. In the ‘Pitfalls' section is this comment: ‘The selfbuild exhibitions are full of people who are seriously looking at building a house who basically can't afford to.' It goes on to explain in more detail how these people might go through the motions, but ultimately they don't have the wherewithal to make it happen. Ben talks about feeling a fear when reading these words!

He is enjoying the process of researching but ultimately is taking no action toward the goal of creating an energy-efficient house by August 2016. This is why he needs to get serious about what it is he can afford. In his first step to tackle this he has found out more about financing a build from the Ecology Building Society.