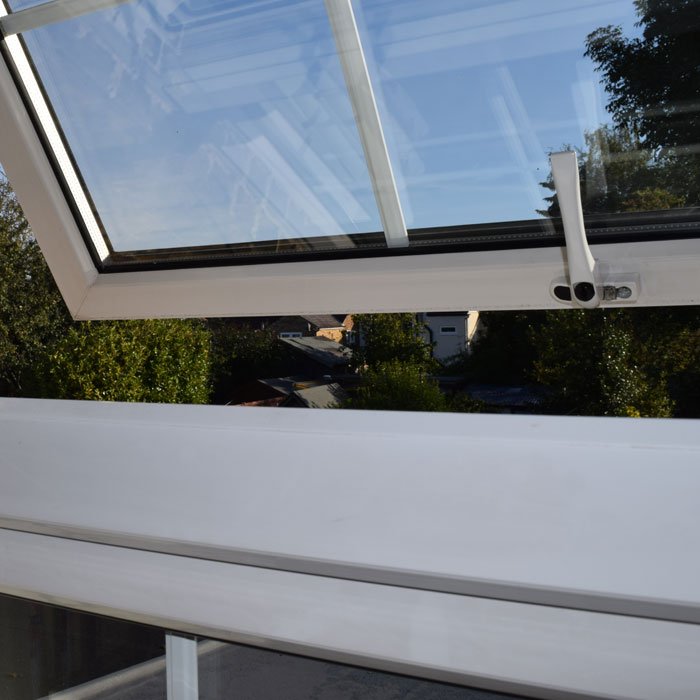 Kara Rosemeier from Passive House Academy New Zealand looks at why natural ventilation leads to little control of ventilation. She also shares why the Passivhaus approach is the logical step forwards. 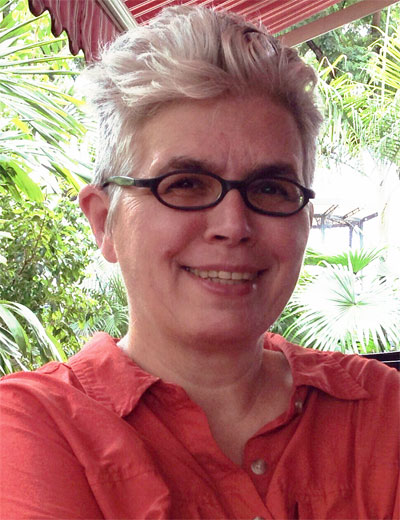 The Term ‘Natural' is Not Helpful When Describing Materials

Kara believes that people's desire to build with natural materials is misguided because there are problems defining the word natural.

Kara admits that she may be particularly sensitive to the connotations of the term natural being non-heterosexual and fending off abuse such as ‘it's not natural'.

She says: “I question the division between natural with this connotation of healthy, good, desirable and unnatural meaning unhealthy, bad and unwanted.”

Relating this to buildings there are many contradictions. Are buildings natural at all? Are people – and the things we do – natural? Kara concludes everything we do is natural.

Natural Materials Can Emit Pollutants Too

Kara recalls one house she monitored where the walls and floors were built from rammed earth. The homeowners had had a strong desire to build with natural materials yet the radon concentrations in this house were three times the maximum recommended by the WHO. Although Kara can't say with certainty that the rammed earth was the culprit it is quite likely as radon is emitted from decaying materials and soil.

Therefore our efforts should be on materials and construction that does not cause, or at least minimises, harm to people and fellow creatures. For this, information on production processes, ingredients and performance indicators is essential. The label natural does not substitute all this.

Every hour we need about 30m³ of fresh air per person.

If the building envelope is so leaky that no human intervention is necessary on a calm day it follows that the home will be horribly draughty on a windy day!

Kara makes the analogy of this being like punching holes in your water pipes to occasionally have a shower. In other words, you wouldn't do it.

To provide adequate ventilation windows and doors must be opened at regular intervals.

Again, the term natural falls down. Kara points out: “If we go with the – well in my view more or less meaningless – distinction that natural is free from human intervention, then natural ventilation is as unnatural as it gets. Free running is a much better term if you translate this to not being mechanically pressurised.”

The Stack Effect is Not a Reliable Driver for Air Exchange

Kara says that with a low rise building in a temperate climate, the stack effect is not a reliable driver for air exchange.

It requires either a large temperature or height differential. Without mechanical help the wind is the main driver for air exchange, but wind is not steady.

For the pressure that's necessary to affect air exchange it also matters where on the façade the wind impacts.

Kara says: “There's at least a windward and leeward side of a building and you'll have positive and negative pressures on parts of the façade as a result. But you don't know where is what at any given time so whether opening a window will affect how many cubic metres of air exchange. Without constant pressure you don't know what's happening really.”

Indoor Environments are Full of Pollutants

It is not just the materials used in the construction of a house that contribute to the indoor environment. Anything that's in your house – from furniture, decorations, utensils, cleaning products, etc. – will alter it.

Kara recalls being given a reusable textile shopping bag at her local supermarket. Although it looked nice (and seemed natural!), she soon became aware of the terrible smell and had to leave it to air on her balcony for a month.

Without monitoring equipment, it's impossible for the homeowner to gauge indoor air quality. There could be particles such as nitrous dioxide or carbon monoxide in the air and nothing perceptible to the senses.

Dilution is the Best Way to Control Indoor Air Quality

While there are various approaches that would improve indoor air quality, such as extracting pollutants where they are emitted before they can spread through the house, ultimately dilution is the best solution.

Kara says: “When you bring in about 30m³ of fresh air per person every hour then you can be reasonably certain that your contaminants are diluted to a level where they are not harmful.”

A Tale of Two Living Rooms

Monitoring of CO2 levels in 2 new 3-bedroom houses in Auckland over a week in winter. Both houses were inhabited by 4 people and a pet. Only the house with a balanced ventilation never exceeds the 1,000 ppm threshold, and shows a fairly consistent indoor air quality. This is in stark contrast to the free-running house, which relies on natural forces and someone opening the windows. CO2 readings here are strongly fluctuating, and far exceeding the recommended threshold at peaks.

You Can Filter Incoming Air with a Pressurised Ventilation System

One key benefit of building an airtight house and using a pressurised ventilation system is that the outdoor air can be filtered before it enters the house. So it won't matter whether you live next to a busy road or in the middle of the countryside, you will still have fresh air.

Passivhauses typically use an F7 filter, which is very fine and filters out almost everything that could be harmful.

CO2 Concentrations Often Indicate the Presence of Other Pollutants

The CO2 levels in a building are relatively easy to monitor. This is helpful for another reason as well because common indoor air contaminants correlate with these CO2 concentrations.

*In some of Architype's Passivhaus schools, the teachers report that their pupils are much more attentive in the afternoons compared to when they were in their old traditionally-built schools.

Ben was interested whether growing plants inside houses does anything to the indoor air quality.

While Kara says some research concludes that it helps with indoor air contaminants like volatile organic compounds or formaldehyde it will not help with CO2 levels (because plants will be emitting CO2 overnight).

Using Natural Ventilation Will Not Lead to a Comfortable House

Kara concludes that natural ventilation is not fit for purpose if your purpose is a comfortable and healthy indoor environment.

It also makes little sense in terms of energy when heat or coolth is lost unnecessarily to the outside.

Download a transcript of the interview with Kara Rosemeier.

If you have a spare 10 minutes this is well worth a watch. It's a documentary short on architect Walter Segal, reflecting on his life and how he left his mark on self build in the UK.