HPH045 : Why Are More People Not Retrofitting Their Homes?

Upgrading your property so that it is more comfortable and costs less to run makes sense. If we're serious about tackling climate change then retrofitting has to be undertaken on a huge scale. So if it looks good on paper, why are very few people doing it?

In this discussion (which was one of our Google+ Hangouts) we consider some of the barriers that may be putting people off.

Large Houses Could be Sub-Divided

Lloyd Alter explains that he's in the middle of a retrofit where he's reducing the energy use per capita in the house.

By duplexing his home, instead of just two people living in the six bedroom property there will be six people.

Taking this approach means he doesn't have to ruin the character of his 100 year old house by changing windows and adding insulation. The rent from these units will also fund the alterations.

When Homeowners Have Money, They Use it for Other Things

Matthew Cutler-Welsh shares research that of the 1.6 million houses in New Zealand (where he lives), around 1 million are below World Health Organisation requirements for maintaining a comfortable temperature. So there is definitely a need to retrofit.

Although many people typically spend between $3000 and $5000 on their homes each year, that money tends to go on new decks or redecorating bathrooms etc.

Matthew says: “Caulking, insulation, draught-proofing – can you think of anything less sexy to buy!” 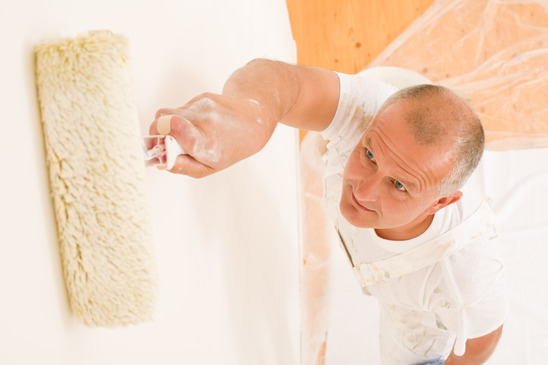 Poorly Executed Retrofits Could Do More Harm than Good

Roger Hunt acknowledges that as Britain has some of the oldest housing stock in the world there is definitely the need to upgrade it.

However, with a lot of old buildings comes the responsibility to care for them in a special way.

With many professionals still learning about the most effective ways to carry out these upgrades he's concerned that some of these measures (such as insulation solutions) may not be appropriate in the long term and ultimately will have to be ripped out.

This could be another reason why people are reluctant to carry out an extensive retrofit because they are not confident that it is the best thing to do.

Payback Periods Are Often Too Long

There are many examples of where replacing windows in older properties is not only inappropriate and devalues a property but there are very long payback times as well. Roger has seen payback times of 97 years quoted for some replacement windows!

Losing original wooden windows to landfill is also equivalent to throwing out an antique chair.

There is a Lack of Good Information

People don't have the right information, partly because the construction and renovation industries are built around the idea of selling people stuff.

Lloyd shares a resource from Minnesota Power that sets up a hierarchy of things that you could do. If people really care about saving energy then a lot of the best things cost very little money.

Proper thermostats, caulking, weather-stripping, sealing can make a huge difference. Instead people invest in granite counters or solar panels on the roof because these measures can been seen! 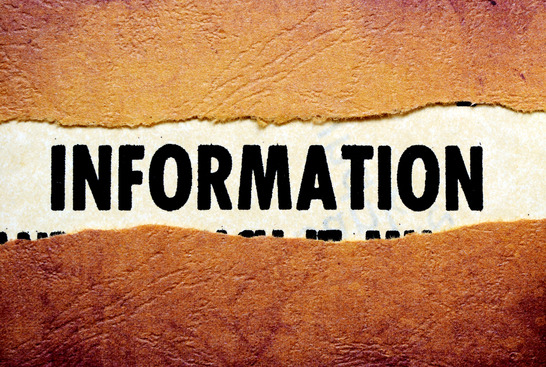 People Feel They Have to Do One Big Retrofit

Roger suggests that people don't have to do this all at once. They need to work out their retrofit roadmap and plan those stages, even if it's over a period of 10 years.

The important thing is that all the phases work cohesively.

Awareness is Increasing Even if Mass Action is Not

Roger talks about one of the positive aspects of the UK's Green Deal is that it has got professionals thinking more about solutions.

Matthew also says that New Zealand's equivalent programme has educated the general public in terms of what R-values are and so on.

In Canada natural gas prices have just doubled, so the volatility of energy prices is a trigger for homeowners to explore how they can reduce their bills.

Lloyd says: “The problem with energy in North America is it's just been too cheap. It doesn't put enough pressure on them.”

A large proportion of people in the US and Canada are over-housed which is leading to a mass down-sizing. 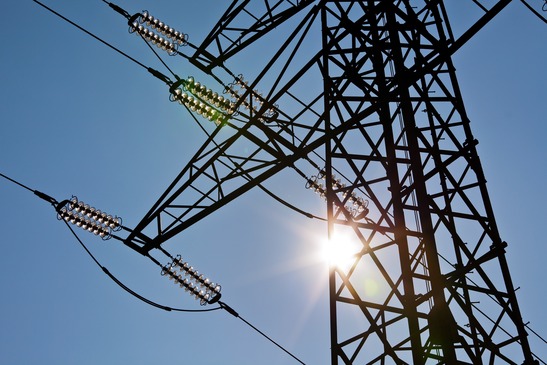 Despite Energy Performance Certificates being a requirement in the UK, they do not drive the market (as might be the case with a car's performance).

Getting Building Permits for Small Renovations is Increasingly Difficult

Lloyd says that over the years it has become harder and harder to carry out small renovations.

He gives an example of how despite having a very competent green carpenter there was an excessive amount of paperwork to get things moving. Having to deal with this level of bureaucracy may deter some people.

More Houses Need to be Seen by Trained Professionals

Matthew stresses that in order to create better buildings, more trained professionals need to be involved.

What is stopping you from retrofitting your home?