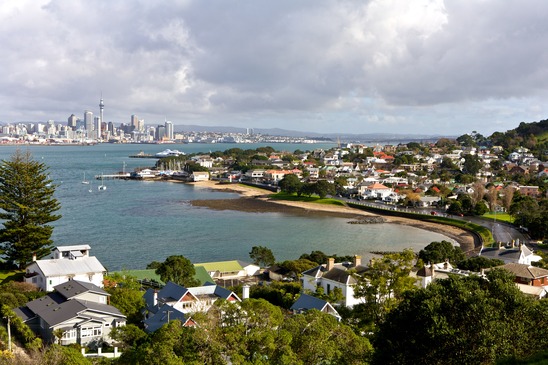 Matthew Cutler-Welsh from Home Style Green explains some of the challenges of creating sustainable urban systems. He also shares his goals as a podcaster, including championing healthier, better homes for New Zealand. 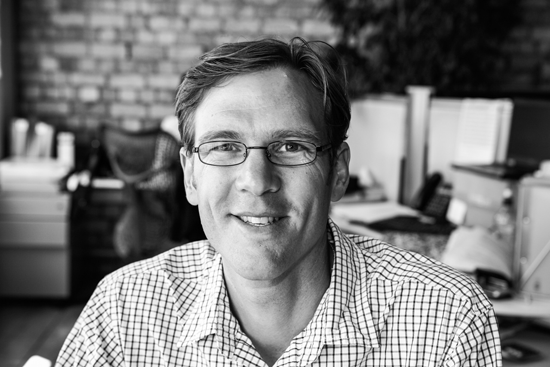 Matthew trained as an engineer before working for the New Zealand Green Building Council. His passion for building houses that are beneficial to the occupants as well as the planet even stretches outside work, where he has set up a podcast called Home Style Green.

Urban Areas Have The Biggest Impact on Our Environment

Matthew believes that sustainable urban systems are of great importance. This is because towns and cities are where most people live, consume resources and create waste. So ironically, it is these urban areas that actually have the greatest effect on our natural environment.

We All Have a Role to Play in Improving The Situation

Although Matthew realises the size of the problem can be overwhelming, he thinks we can all influence the way we live. For Matthew, getting involved with how we design and build our houses is something that's a lot more manageable to focus on.

Home Style Green aims to be a resource for anyone wanting to build a better home, who is not satisfied with the status quo and the way things are being done. The podcast features various interviews with professionals in order to share knowledge on how to achieve higher standards with housing.

Matthew uses Homestar in his work at the New Zealand Green Building Council. It is a sustainability tool that splits into 6 categories and considers things like energy use, water use, the comfort of the house, wastage (during construction and on an ongoing basis), permeability of the site and where the house is located in the context of the local amenities. 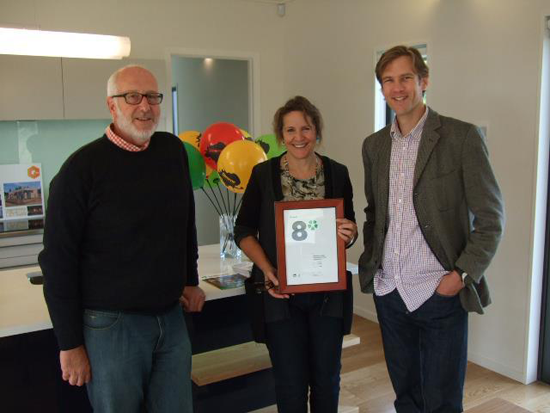 House Affordability is a Key Issue Across The World

Matthew explains that two big issues in New Zealand are availability and affordability. However, he's also noticing that affordability is becoming a bigger issue across the world. This is often misconstrued to mean just the purchase price of a house but over the lifetime of that building, the largest costs tend to be the running costs. Matthew believes this fact does not even register with the mainstream media.

Expats Are Having a Positive Impact on New Zealand Housing

While Matthew describes a lot of New Zealand's housing stock as ‘appalling', he says that people moving to New Zealand from overseas have a positive influence. They are often shocked by the condition of some of the houses but with the experience of better housing want to make a difference.

Most people who have grown up in a typical New Zealand house unwittingly contribute to the preservation of these standards. Instead of demanding better, the culture is one of toughening up and accepting the way buildings are constructed.

The Building Code is Still Below Par

In New Zealand, insulation was not a requirement of the building code until 1978. Even in 2004, the level of insulation required was not good. Even today, Matthew gives an example of a building in Christchurch that is less than two years old and has a totally uninsulated concrete floor slab, yet it is code compliant. Matthew's opinion is that even the current code is below par.

Change is Driven By Market Forces Rather Than a Clear Goal

Matthew sees Britain's goals of achieving carbon neutrality in buildings by 2016 as a good objective that is driving things in the right direction. He explains that, as far as he is aware, there is no such visionary, over-arching goal in New Zealand. Advances are reliant on industry as better products become available and are adopted. Matthew describes this as ‘a risky business'.

Although New Zealand pulled out of the Kyoto Protocol, part of the reason was that there’s not a real connection between carbon, and building and energy use because 60-70% of the electricity production is from hydro electric power. This means New Zealand doesn't have the same level of emissions issues from the energy sector as other parts of the world. However a lot of New Zealand's emissions come from the agricultural sector.

Matthew believes that a lot of people are not switched on to the realities of climate change, but as agriculture is such an important part of the New Zealand economy, with unusual weather patterns and droughts, questions are starting to be asked. 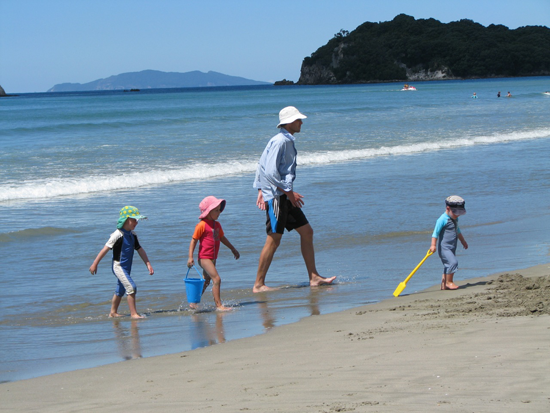 Matt and his three kids

Families Are Likely to Come Before The Environment

With people struggling to stay warm and pay utility bills, the primary issue is always likely to be looking after the family. Matthew is an advocate of sustainability by stealth, whereby you address the issues that people are facing and look at the connection with those and some of the environmental goals that you want to achieve. For example, improving the insulation of a home might reduce power bills which will also help the family that lives there.

New Zealand Has The Second Highest Asthma Rate in The World

Matthew highlights the need to create healthier homes because New Zealand has the second highest asthma rate in the whole world. It is also the leading cause of hospitalisation for children, with 1 in 4 children having relatively severe asthma. Matthew describes these statistics as ‘scary' for a so-called developed country.

As we spend so much time in houses, they do have an impact on our health and well being. Cold and damp environments are not conducive to a good quality of life. Matthew says the mortality rate in New Zealand increases rapidly during wintertime. Once people have more experience of better homes, they are more likely to demand them. 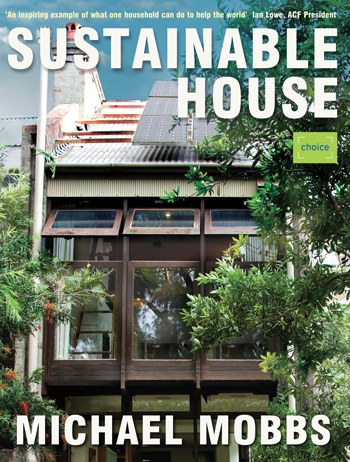 Find out more about Matthew Cutler-Welsh

Download a transcript of the interview with Matthew Cutler-Welsh.

Check Out Our Brand New Videos

We've teamed up with Martin Evans from the Malthouse Consultancy (who was our guest in episode 2) to bring you a case study of an energy efficient country house. Martin explains the key considerations and how it was built.

Check out the House Planning Help YouTube Channel to view two more videos with Martin Evans. He takes us on a tour of his plant room and outlines the factors that will drive down efficiency of a ground source heat pump. Plus, what is the order of priorities if you're looking to create an energy efficient home?

Find out more about Martin Evans and the Malthouse Consultancy.