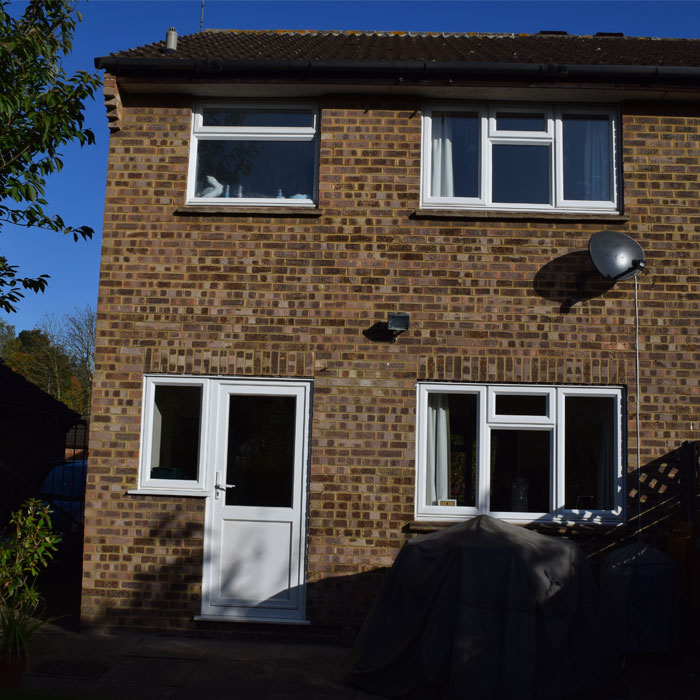 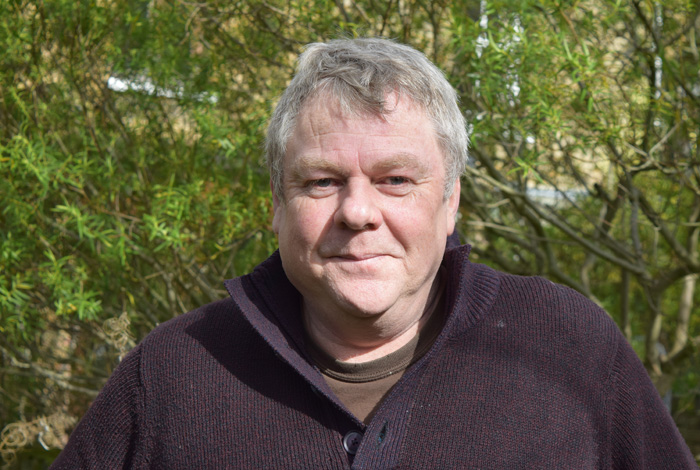 Professor Tom Woolley from Rachel Bevan Architects explains what hempcrete is, how it is mixed and applied, and what the pros and cons of using it are.