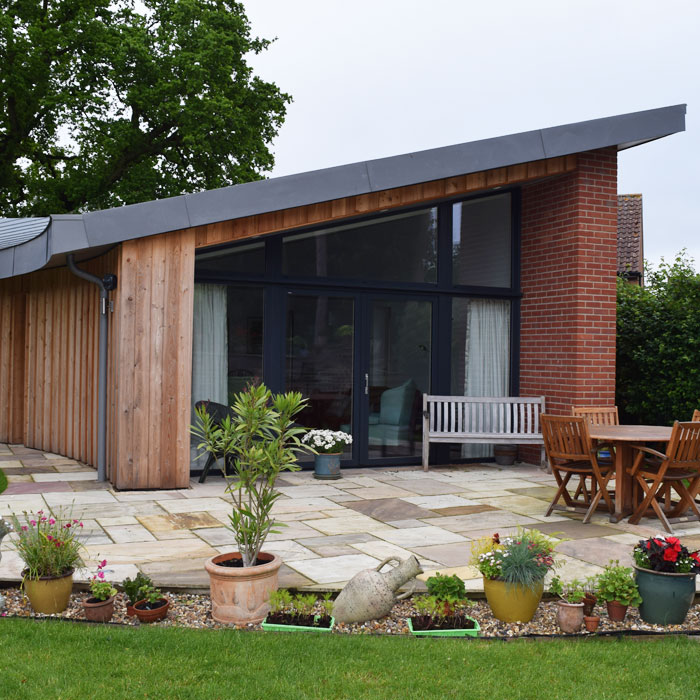 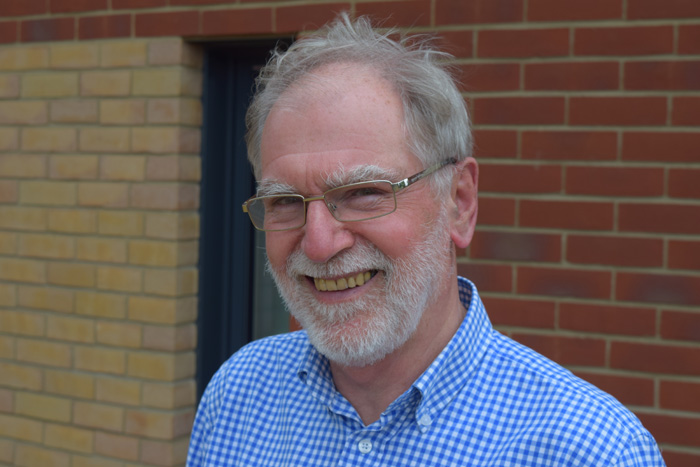 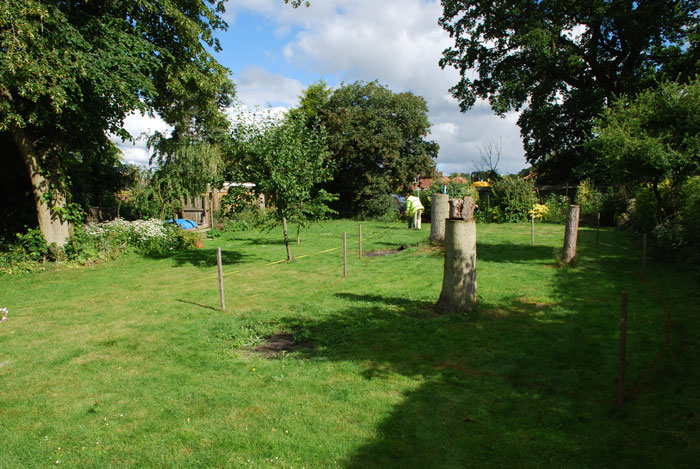 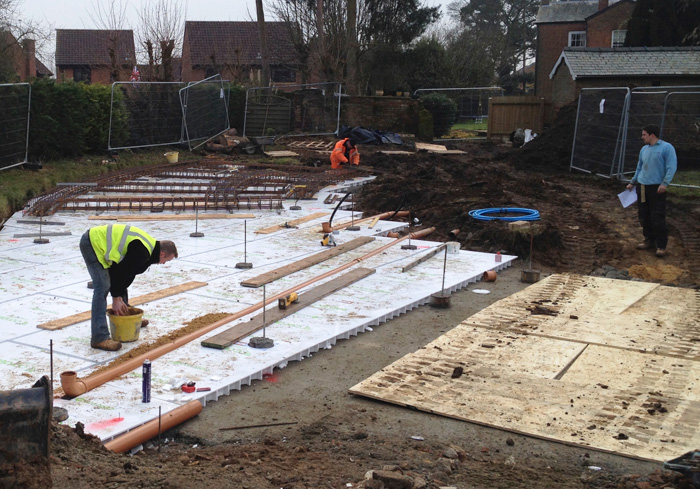 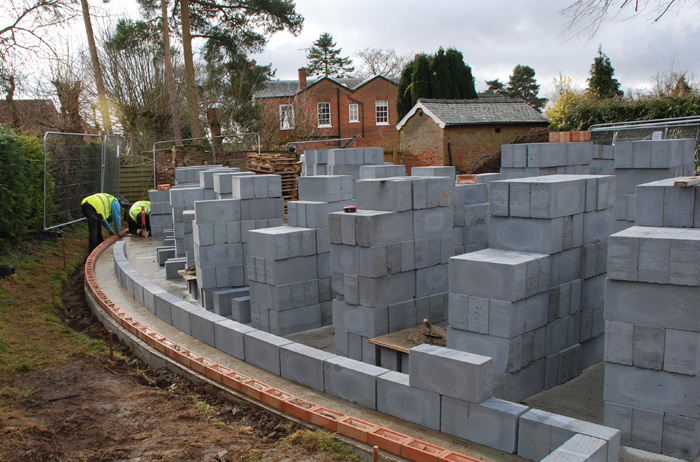 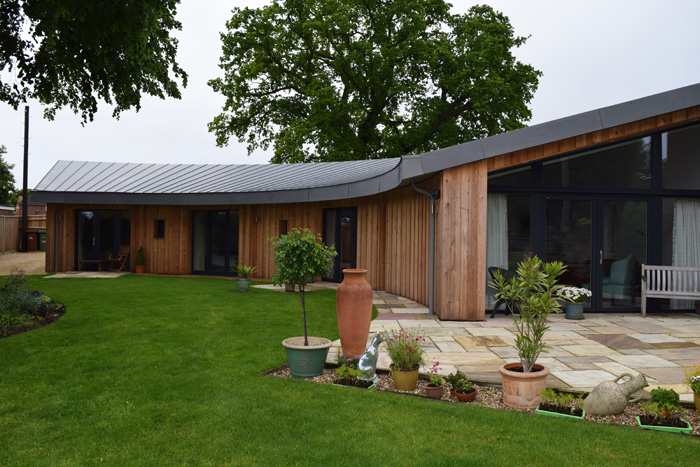 Ben discusses the frustrating reality of watching developers build thousands of uninspiring houses in his home town, while he struggles to find a single suitable plot on which to build his dream home.

If you’re building a house in the Outer Hebrides, then you’re probably spoilt for choice when it comes to plots of land. But if, like me, you’re hunting for land in a place of greater demand, the job becomes much more challenging.

END_OF_DOCUMENT_TOKEN_TO_BE_REPLACED 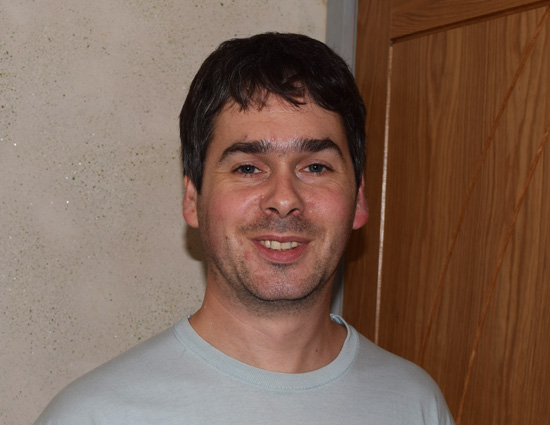 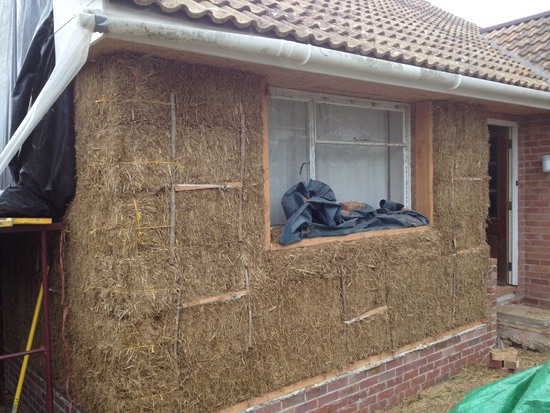 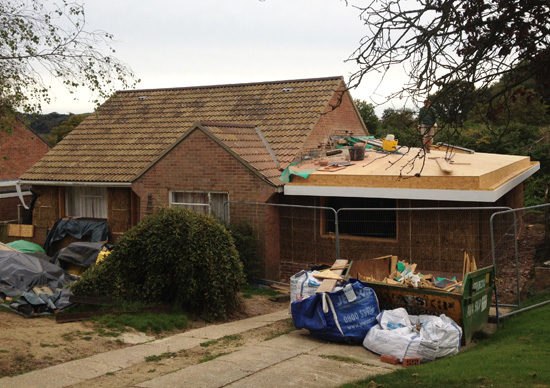 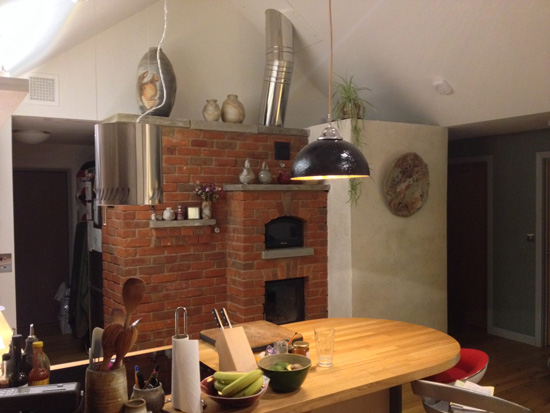 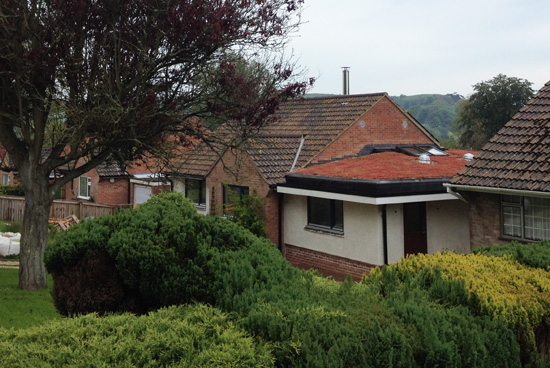 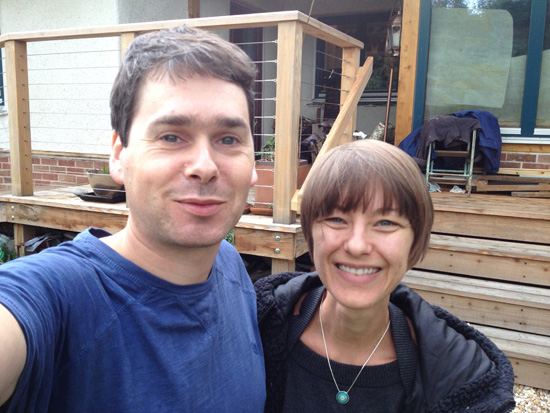