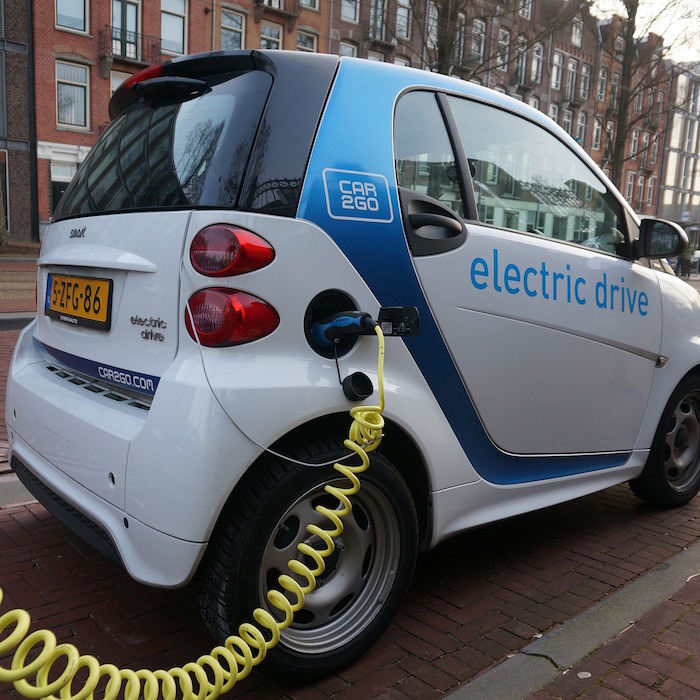 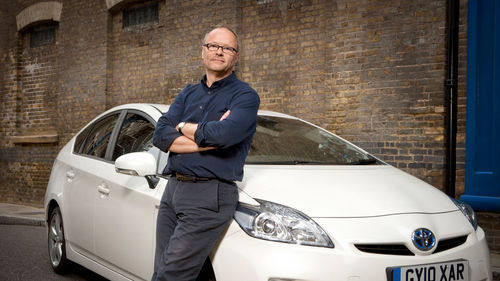 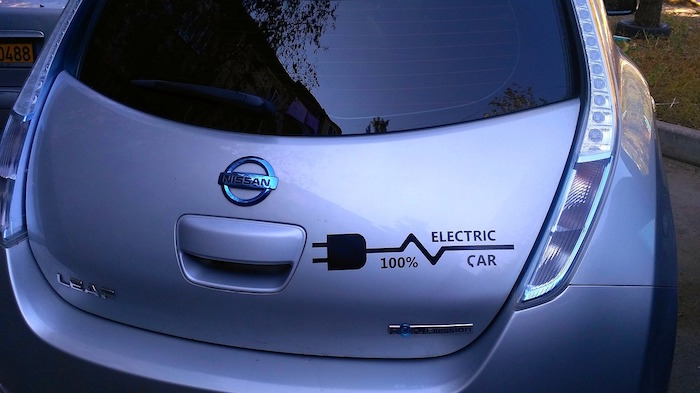 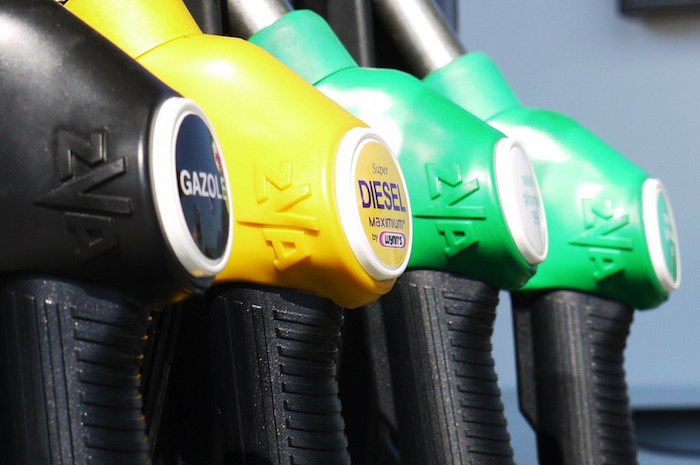 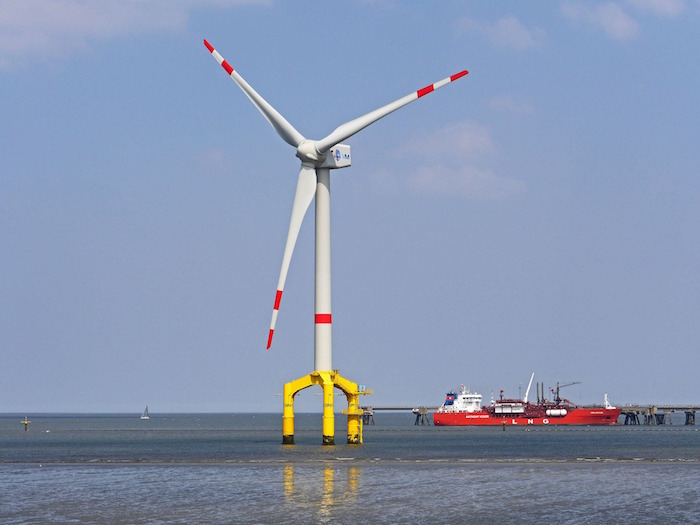 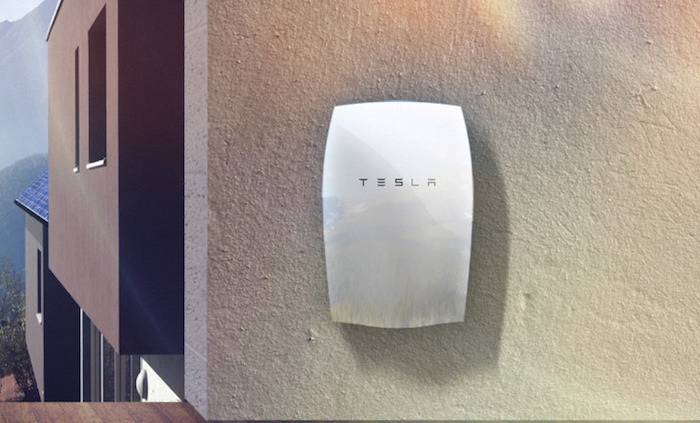 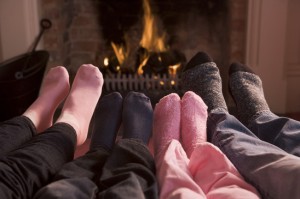 A few times in our podcast series we have talked about the maximum space heating demand for Passivhaus (15 kWh/sq.m/year) and EnerPHit standards (25 kWh/sq.m/year). If like me these numbers are starting to stick, then you're probably wondering how they relate to your current property. Alex Rice has helped me understand all the information you need to do your own calculation. In essence, you need to divide up a year's worth of space heating energy use by the measured floor area of your house. This is assuming you want to follow the Passivhaus conventions.

The Difference Between Delivered Energy and Primary Energy

First, you need to be clear about the difference between delivered energy (useful if you're only interested in how well insulated the building is) and primary energy (which also takes into account how efficiently the heat is generated and is relevant to climate change). Passivhaus uses delivered energy for space heating (15 kWh/sq.m/year) and also has a limit on how much primary energy can be used in total to heat and service the building (120 kWh/sq.m/year). This means if you want your number to be comparable with the PH convention you would need to divide your gas consumption in kWh by the efficiency of your boiler (about 0.6 for non-condensing and 0.9 for condensing) to find out how much heat it has actually delivered to the building.

It's Time to Measure The Floor Area

The first step is to make good use of whatever meters your building has. There's a very good website called iMeasure which allows you to input your meter readings at irregular intervals and it will attempt to estimate your annual energy consumption. It also takes the floor area and outputs the data as primary energy consumption in kWh/sq.m/year. If you add the two numbers for electricity and gas together you can compare that to the 120 kWh/sq.m/year part of the Passivhaus standard. The normal range is between 300 – 800 kWh/sq.m/year.

Finding heating energy is a bit more involved, because most people don't meter their space heating separately from other end uses, and because people fairly often use wood or oil for heat which can be estimated, but lends a degree of uncertainty. Assuming you heat with gas:

As a general rule of thumb, if you have gas heating and hot water then hot water accounts for about 10% of consumption. More accurately it's about 600 kWh/year plus 400kWh/year/person, where children are counted as about half a person.

According to DECC one should allow about 3% of total energy consumption for cooking.

If you also have a stove you'll need to make an estimate of how much energy came from wood/coal and add that to the space heating.

At the end of all that you should know your delivered space heating energy in kWh/sq.m/year which you can compare with the Passivhaus 15 kWh/sq.m/year figure, bearing in mind that Passivhaus assumes you heat to 20ºC all the time.

How do your figures stack up when compared to the Passivhaus standard? We'd love to know. Leave us a comment below.