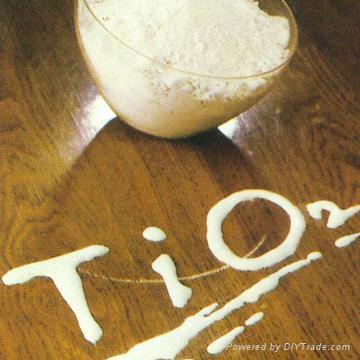 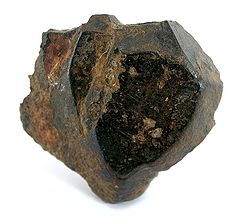 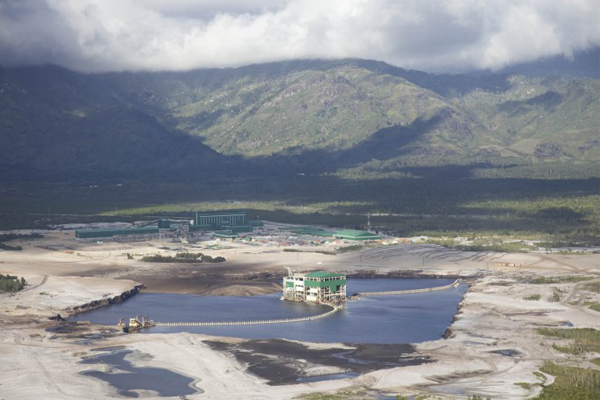 Paul Mallion is a chartered surveyor who has been specialising in ecological building design since 1999. Based in Kent, he runs Conker Conservation which combines knowledge of modern and traditional construction with ecological alternatives.