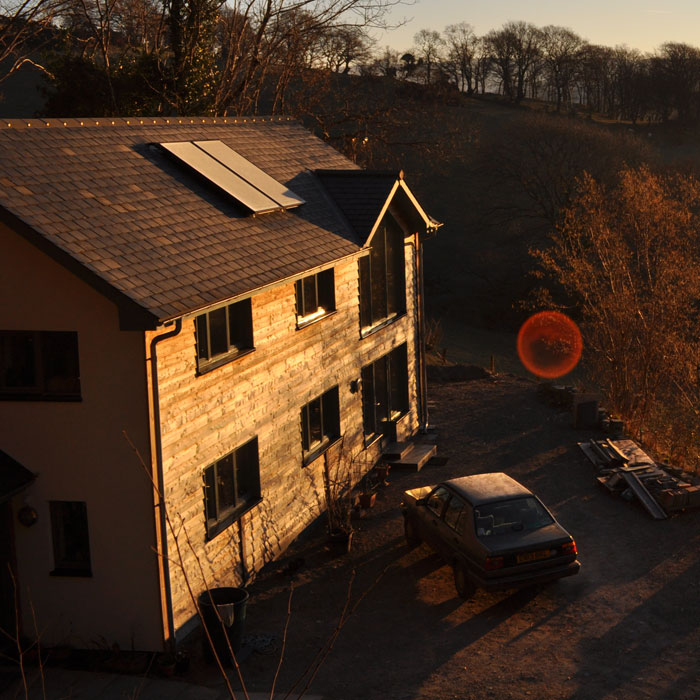 HPH053 : An Introduction to the Passive House Planning Package (PHPP) - with Mark Tiramani 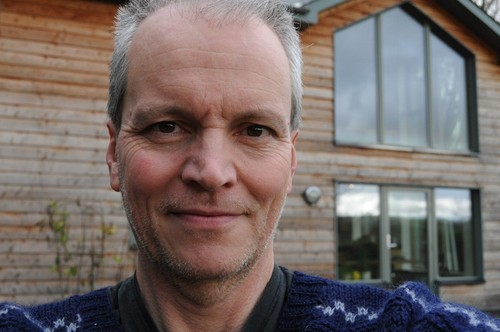 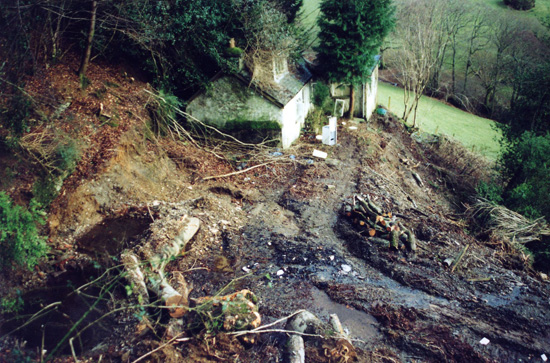 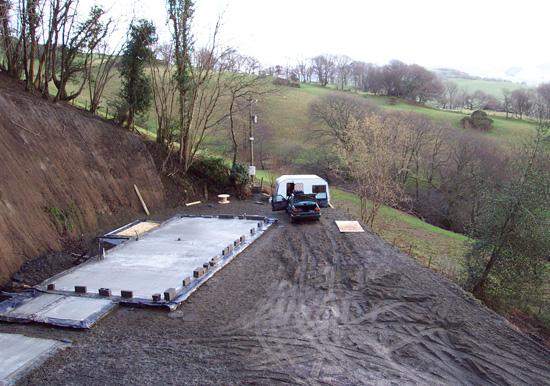 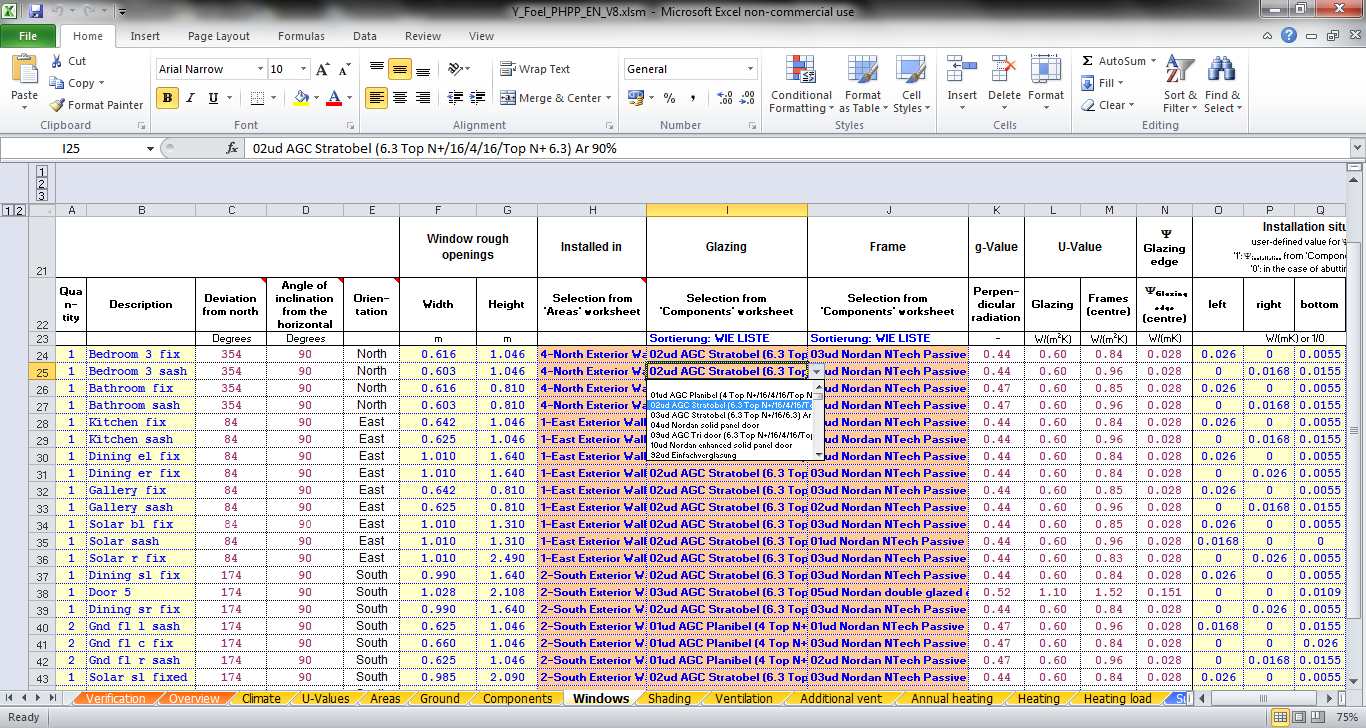 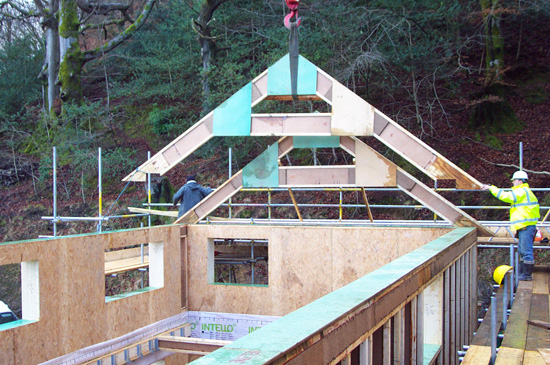 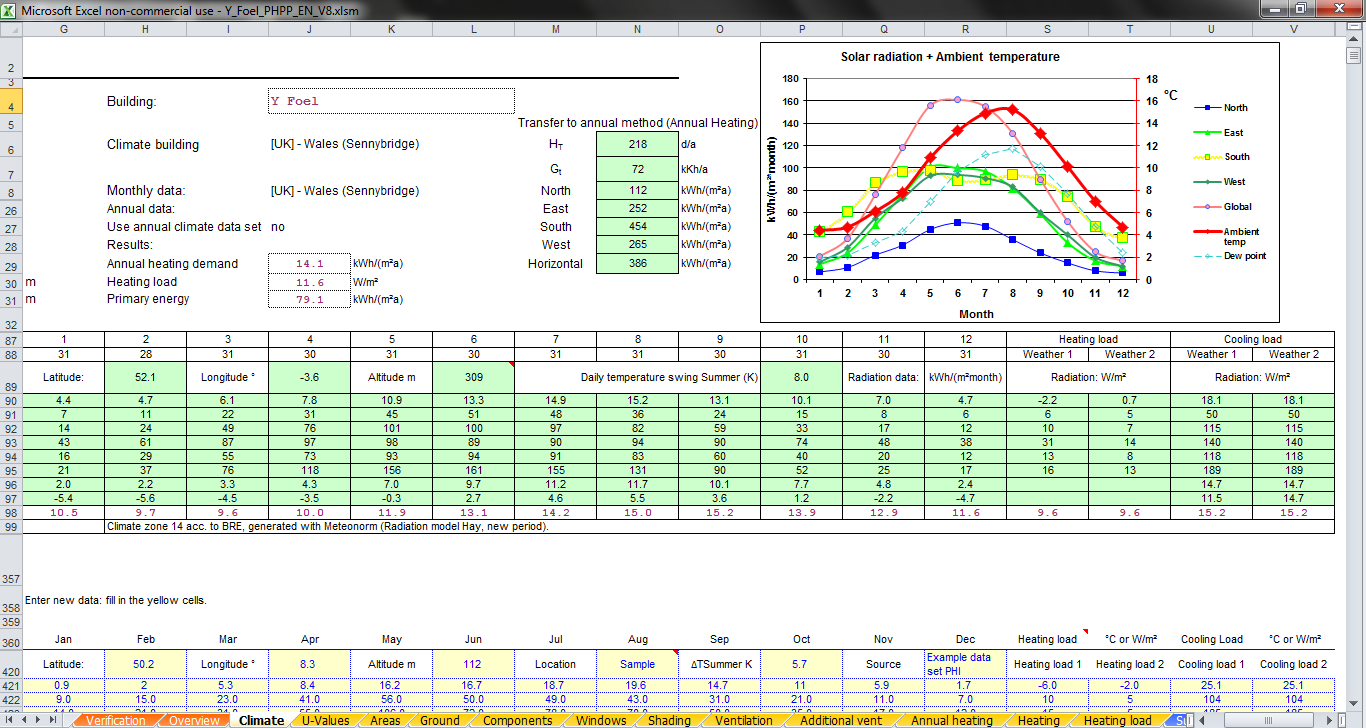 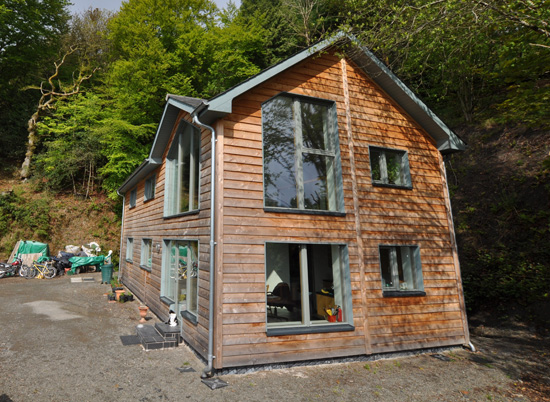