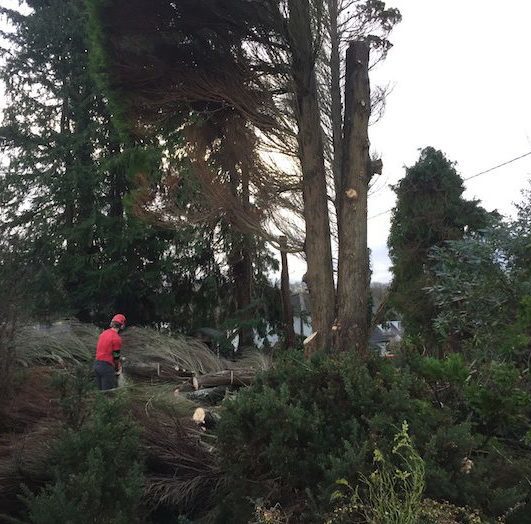 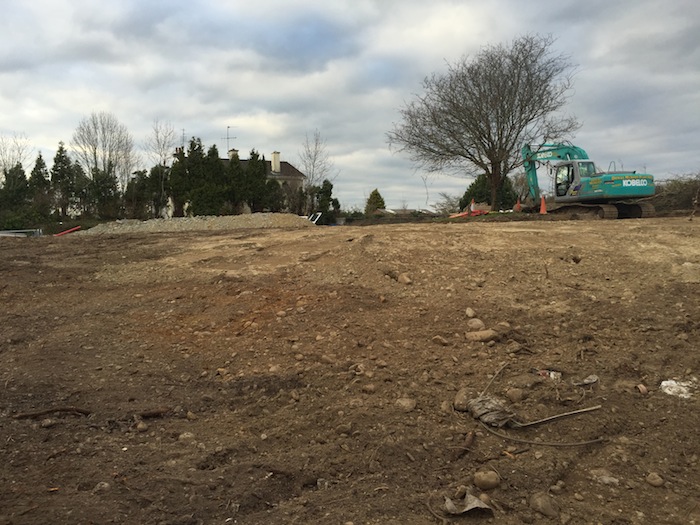 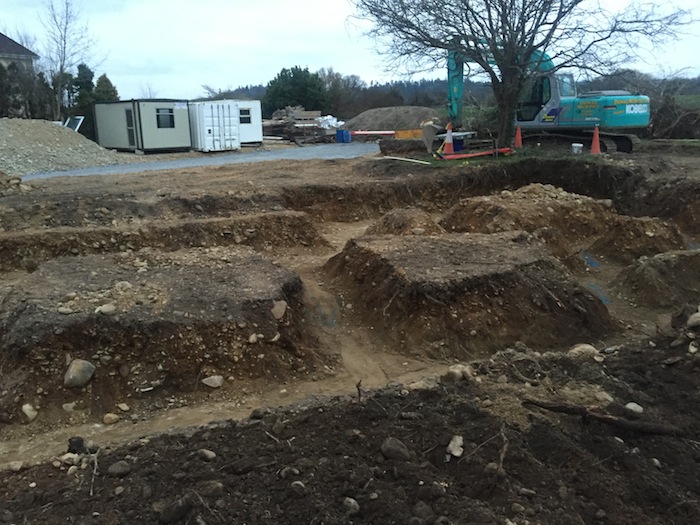 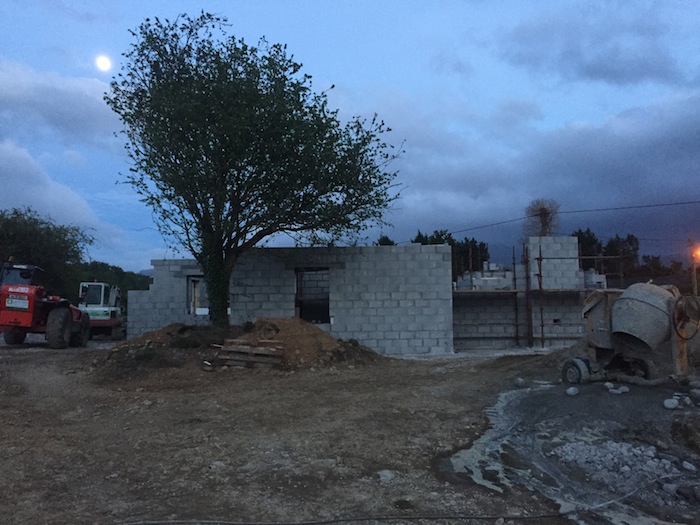 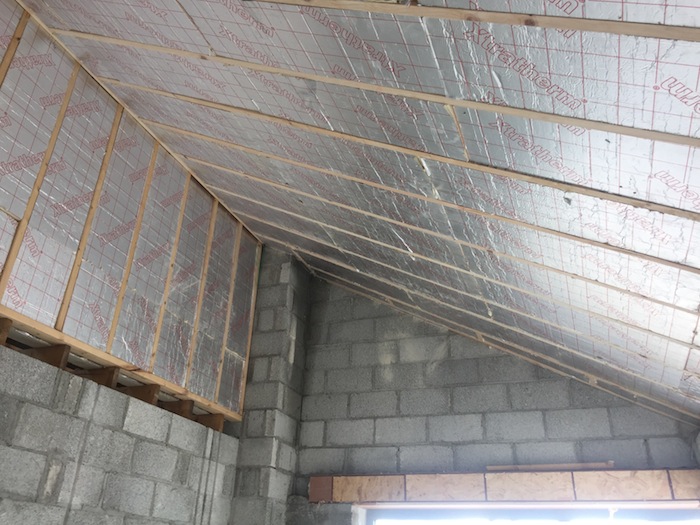 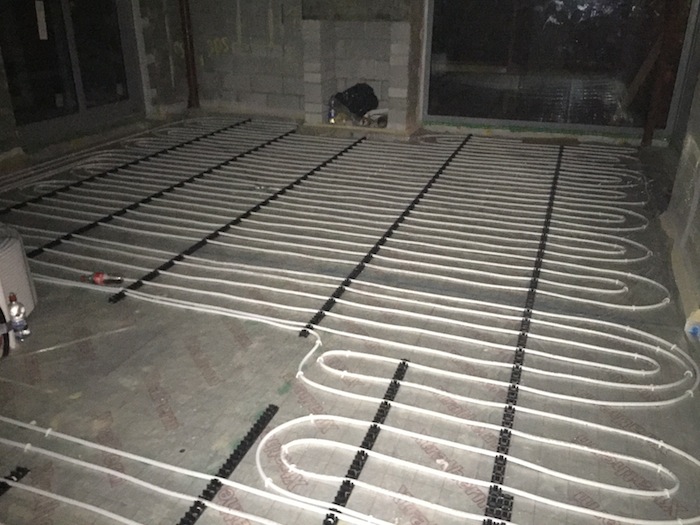 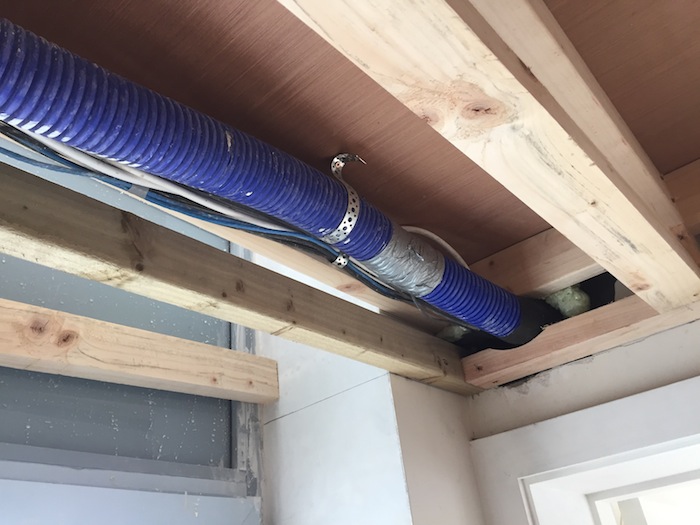 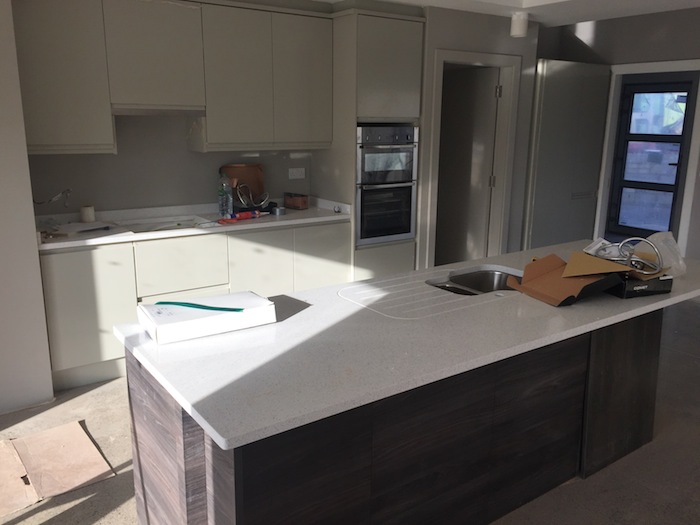 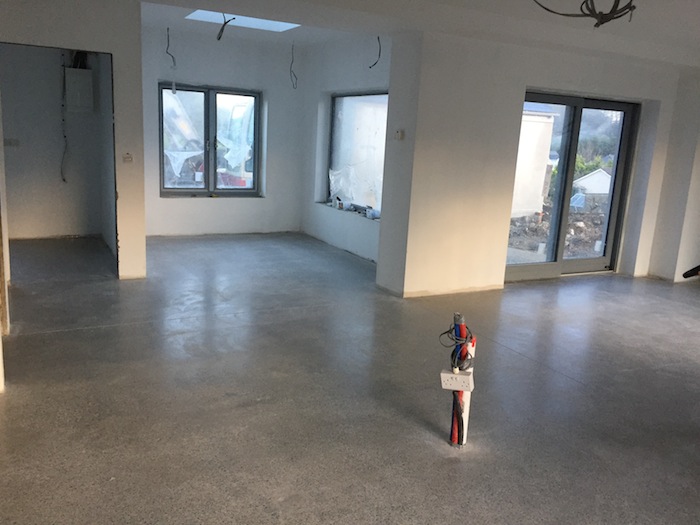 Lisa Kerslake from CIEEM explains how self-builders can encourage wildlife to flourish on their plots. 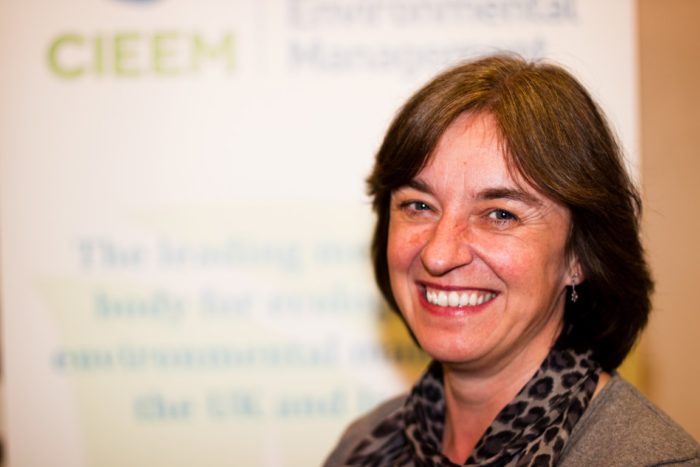 Lisa Kerslake is an ecological consultant who gives advice to people putting in planning applications, because a lot of wildlife in the UK is protected. Lisa's previous jobs have included environmental work in the voluntary and public sectors.

Growing crops has had a big impact in the UK

Human activity has long affected wildlife. For example, we’ve removed trees and quarried caves where bats originally lived, so they’ve followed the stone and the wood into our houses. The last hundred years has seen massive change. Whilst not devoid of wildlife, huge areas of intensive agriculture in some parts of the country support much lower levels than before. 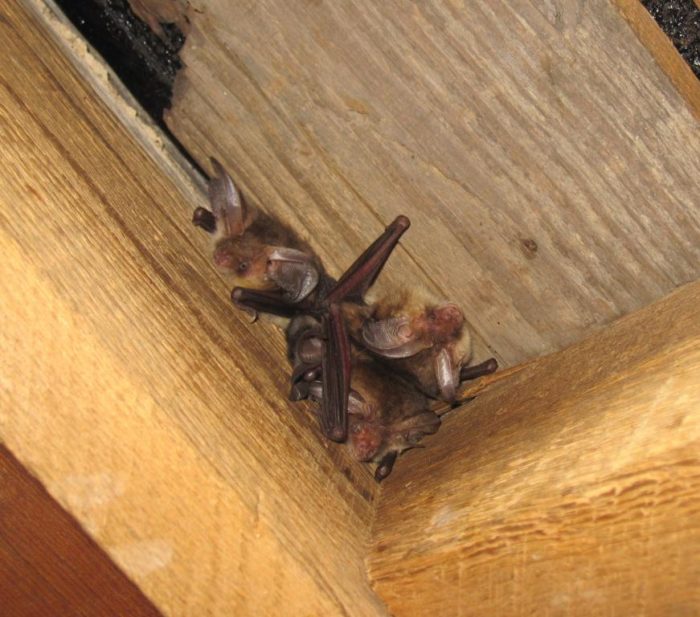 The wider implications aren’t yet known

Lisa cites a local decline of a formerly common species; water voles were once widespread across the UK but now in Worcestershire there are perhaps two or three known sites.

For every decline we can measure, there are those we don't really know about. Considered common, hedgehogs don't have any protection. Lisa thinks a population decline is actually the reason fewer are seen squashed on the road; unfortunately it's difficult to measure because they’re hard animals to survey.

Find out if your plot has ecological value

Ecology, the study of living things, looks at the relationship between plants, animals and the wider environment e.g. soils and water.

Whether your plot is Brownfield or has vegetation, you need to know if there is any value for nature conservation or wildlife. It may be hard to tell what's there without looking in more detail, as all sorts of things that live in the local environment might actually use the plot: plants, invertebrates and common mammals. 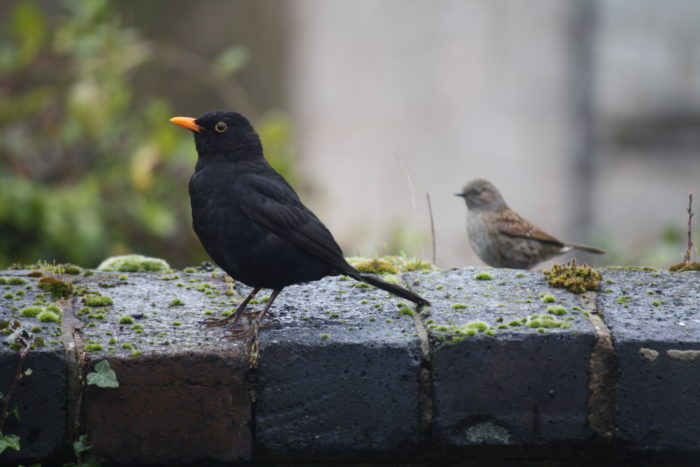 Your ecological survey may discover evidence of or potential for protected species. Submitting a biodiversity method statement alongside your planning application will show how you plan to conserve them and enhance their environment, e.g. by planting nectar-rich plants.

The right materials will protect wildlife from construction and vice versa. For example, rather than traditional roofing felt, modern roofs are typically lined with breathable membranes that are lethal for bats. Moreover, bats will destroy the properties that make the membrane breathable. It’s advisable to integrate bird and bat boxes into the fabric of a new build as you don't need to maintain them. 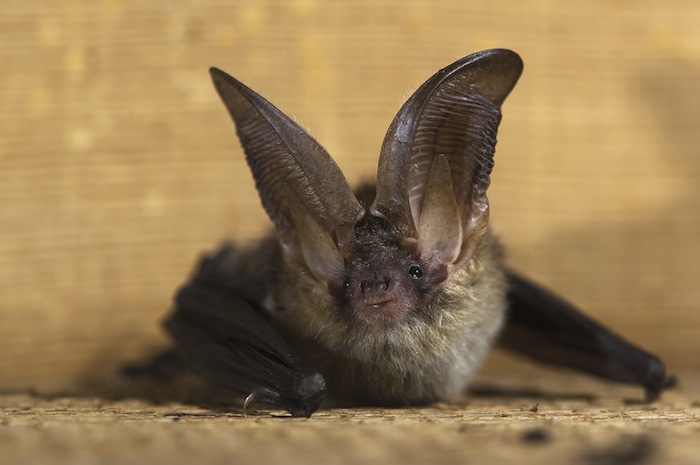 Surprisingly, some areas of countryside don’t have an intrinsically high wildlife value. Towns and cities have bats, foxes, hedgehogs and even badgers. Interesting plants grow on disturbed ground where you'll find associated invertebrates.

Fake grass and plants might save on maintenance, but are probably not environmentally friendly and they don't support any wildlife. Lisa says it’s better to reduce mowing, let grass grow longer and put in planting that needs less management, like a wildflower bank. This is a cost-effective way of creating a very good habitat. 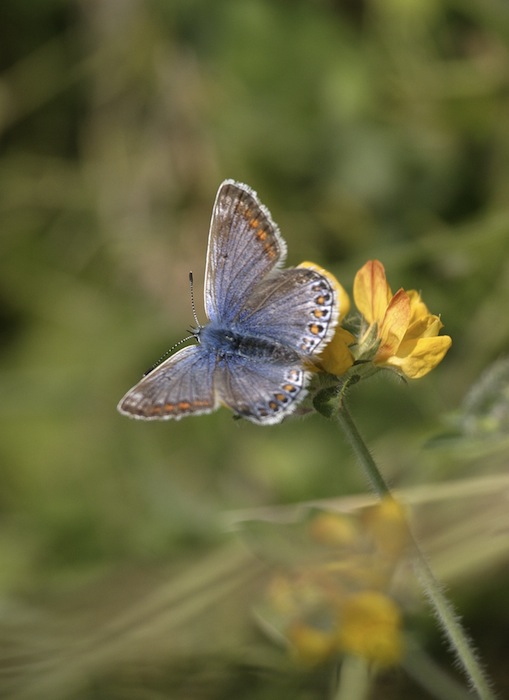 Lisa explains how practical measures improved the biodiversity of a self-build development site in North Warwickshire. It was overgrown with nettles and scrub, some mature trees and a pond. Lisa’s surveys discovered reptiles and amphibians. She recommended incorporating features that would help the animals already there and benefit other species that might come in: 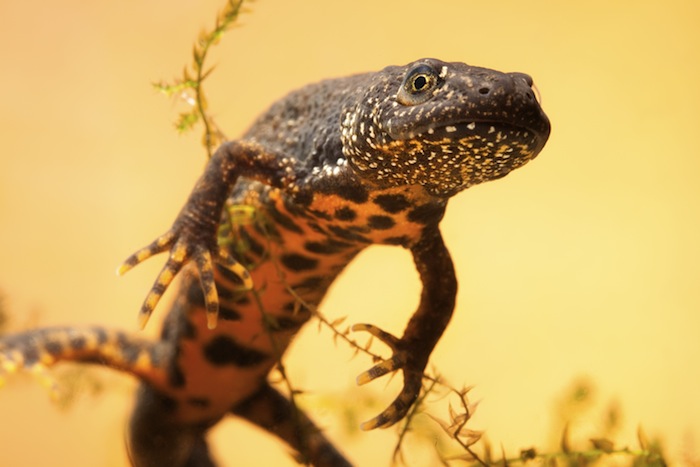 If enough people make small changes to their gardens, the difference can be exponential. Lifting one panel at the bottom of your garden fence will let hedgehogs move between gardens. Adding a pond can encourage toad and frogspawn, and provide somewhere to drink and bathe for birds and other animals.

Start small and plan a variety of structure and flowering plants, as it all feeds up the chain: invertebrates feed on plants, birds feed on invertebrates and so on.

We can use our plots to encourage nature

While it’s tempting to create something new, it may be easier and cheaper to work with what you've got. But if you're starting with a blank canvas, here are ten tips to create a wildlife-friendly garden: 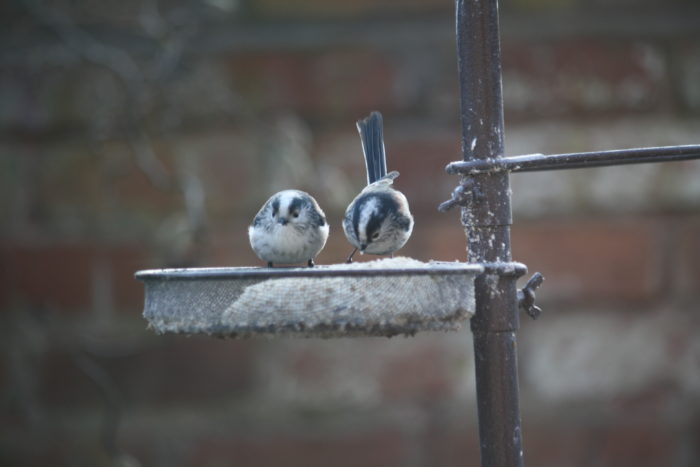 There are plenty of resources available online

A Google search will find information on creating a wildlife garden.

If you need to employ a consultant, the Chartered Institute of Ecology and Environmental Management has a professional directory with details of experts in your area.

Visit the websites of CIEEM and Swift Ecology

Download a transcript of the interview with Lisa Kerslake