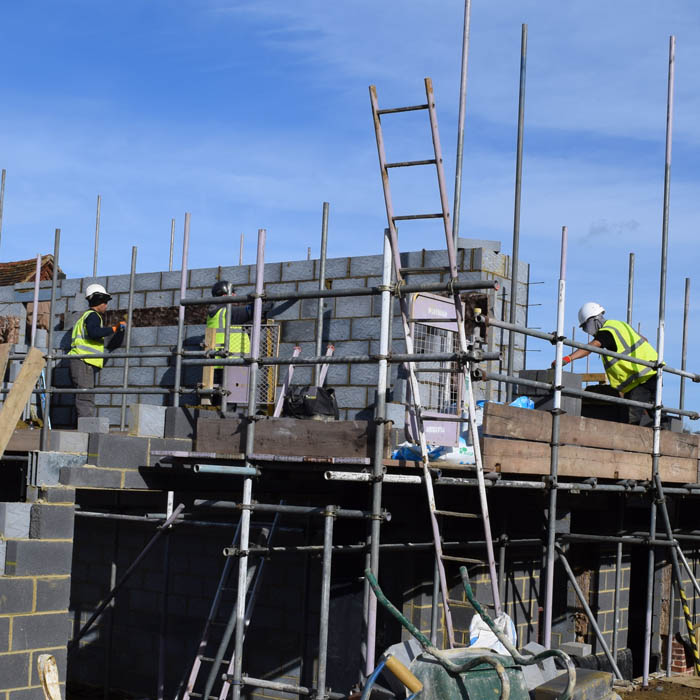 Ben Adam-Smith reflects on what he's learned so far during the construction phase of his self build.

The project is halfway through and the finished house will meet the Passivhaus standard. 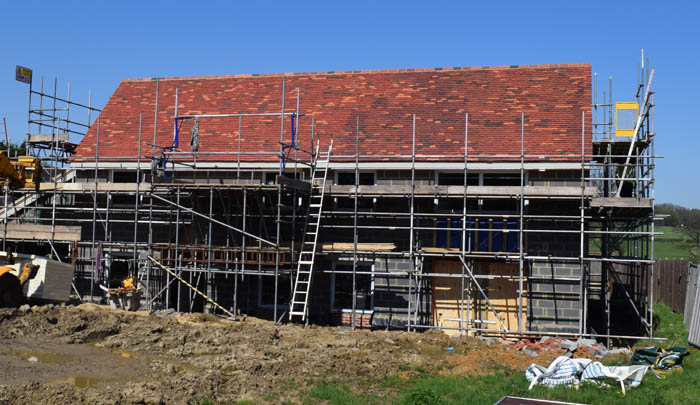 If you're a first time self-builder I'd wager it's taken you a number of years to get to the build!

You've probably spent time dreaming and then looking for land and then going through the design process.

For all this work you have nothing physical to show.

So when it actually gets to the build and you have a team turning up on site every day, the progress is marked.

Yes, you've got this all in a schedule but sometimes things don't register until you see them!

I visit site two or three times a week and I'm always amazed what they've achieved.

2. Your team is probably bigger than you think!

Hiring a local contractor may give you the impression that you are hiring a small team.

However, building a house requires a great many skills. That means your core team will use sub-contractors where they see fit.

Sometimes this might be for speed. For example, brick-layers were drafted in when the superstructure was going up (even though the core team could have done this).

Or it could be a specialist skill is required such as electrics, plumbing, laying a screed, etc. 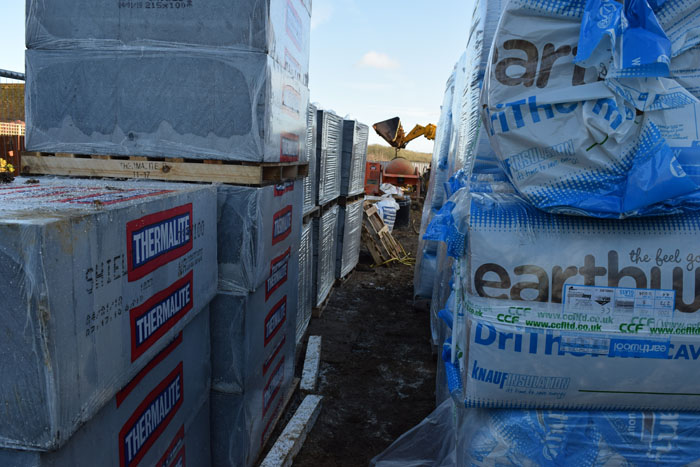 3. The flow of supplies is half of the progress

You can’t do anything without the materials. They need to be on site in the right order and ready when needed.

Sometimes a lot of progress can be made in a single day.

For me, a great example was when the beam and block floor went down.

Organising the precast concrete beams and filling in the blocks happened in a short space of time.

Watching this process you see people with their different roles. One person will be operating the telehandler and just bringing new packs of blocks. Another person might be distributing these blocks, while another person is technically doing all the building (and laying them)!

4. The quality of the build is a team effort

Watching the construction phase unfold before you it is clear that everyone is contributing to the finished product. Perhaps more so on a masonry build like mine, because there are so many little elements that come together.

Whether it's mixing cement, laying blocks, putting in insulation, or the thousands of other little jobs, everyone must be putting in 100% to have a high quality finish.

5. As a client, you need to keep ahead with the decisions

When you take on a self build you are aware that a lot of decisions are coming your way.

The good news is that these don't come all at once. There are definitely moments when the decision-making intensifies. One of those is during specification. The second peak is during construction.

As we put a lot of detail into our tender documents we thought there wouldn't be that many decisions to make during construction. Wrong!

If you've left any PC sums then get to work as soon as possible. Your contractor is not going to want to be delayed and may apply pressure accordingly.

The whole way through we've been asking our contractor what is next, what is next? Thus we have stayed ahead of the curve so far.

6. As a client, there’s a huge benefit to regular site visits

I try to get to site every two to three days. Why? Well, firstly I love it. I've seen so many other houses come to life that I want to make the most of seeing progress on mine!

It's also a great way to build relationships. I always aim to know the name of everyone working on site and find out a bit about them. When you're knee-deep in emails and texts, I like to balance that up with real life contact.

The other reason it's useful is that you can often answer questions or pick up on little things.

Finally these site visits are good for understanding your house. I may have stared at plans for hours but everything becomes clearer when you can see it in practice.

7. Problems that arise can generally be solved

Throughout a self build issues will arise. At the time it can feel like the end of the world. Of course, with a positive mindset there's a way through. Normally a bit of discussion and a few decisions can get you back on track.

I've tried to embrace the philosophy of not changing my mind too much during the construction phase.

This is sound advice because there can be ramifications to changes (which will translate to delays, additional cost and crushing morale).

However, some aspects are not set in stone and can evolve without much or any extra work.

I guess it's about catching those things in time.

One example of this on my project was the nagging thought that we'd put too many bathrooms in upstairs! Initially I vowed to live with it. The thing is that it hadn't happened yet. And the more we thought about it, the more we realised this space could still be useful, just with a different purpose. So, for now it's for storage. Who's to say it doesn't transform as we need it. 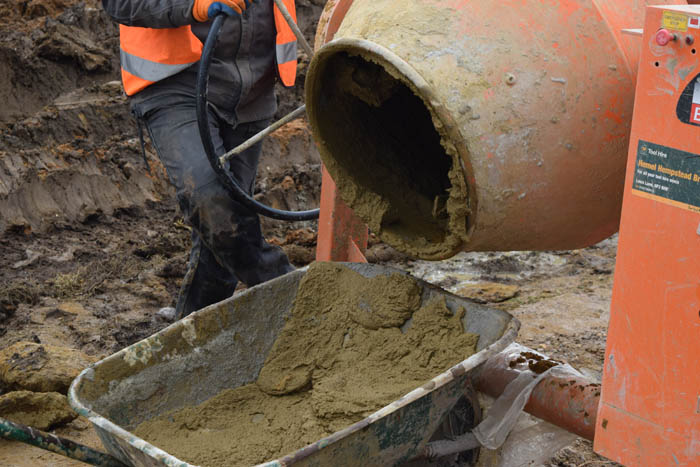 My build is a masonry cavity wall construction, which is both traditional and popular in the UK.

It's often chosen because there's a solid skill base available and it's cost effective.

However, sometimes it does seem quite manual.

There's a lot of cement to mix and blocks to arrange. String lines are used . . . the tolerances are not as good as other build methods. Not forgetting there's a lot of embodied energy wrapped up in this approach

All that said, it is still the main way we build things in the UK. Who knows how you change an industry?

We have hired an architecture firm and have a main contractor. It doesn't get much easier than this.

Even so, it's still been exhausting at times!

So don't overstretch yourself. If you're planning to project manage, for example, make sure this is within your skillset and you realise what you're taking on.

I cannot fathom what it would have been like with extra responsibility on my build! 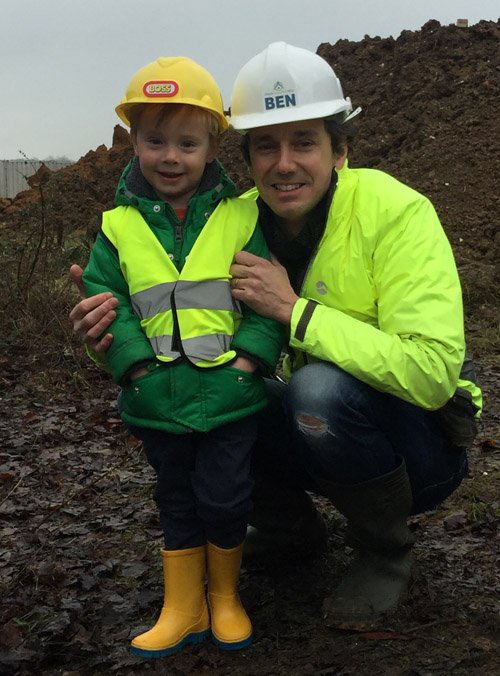