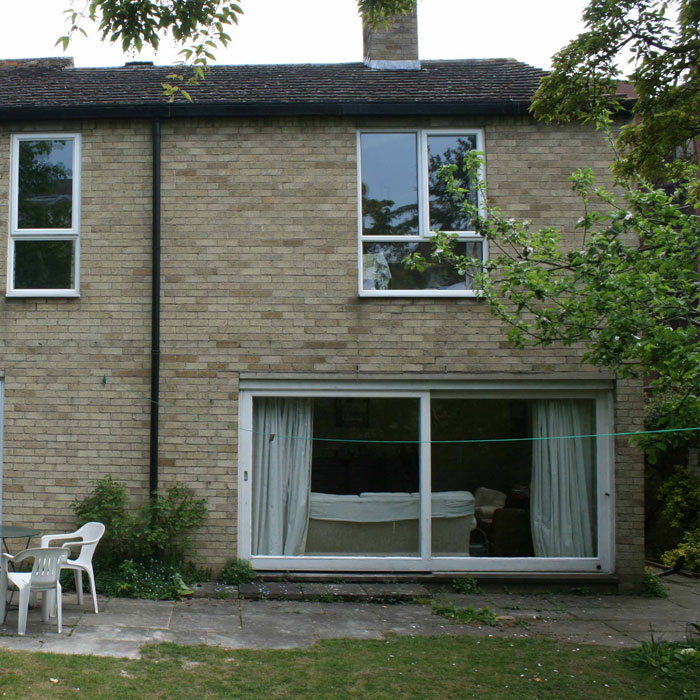 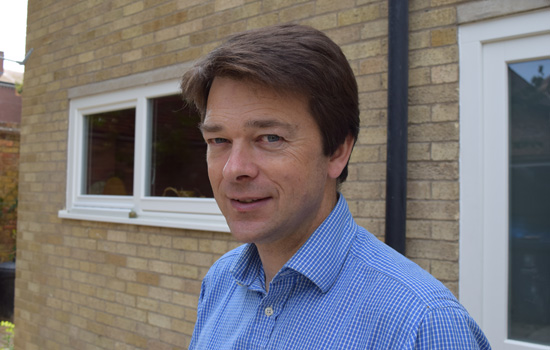 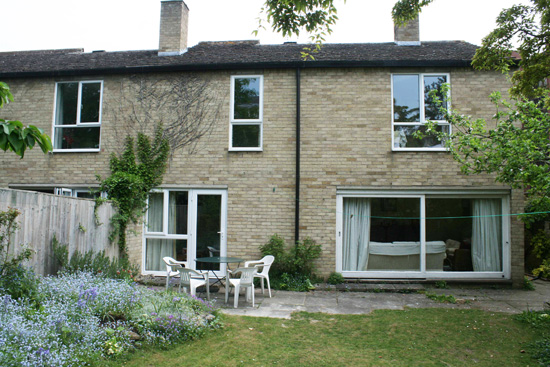 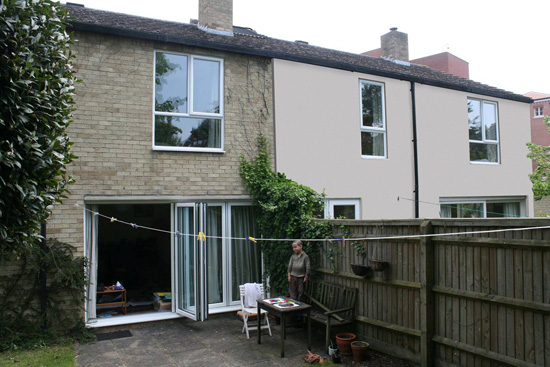 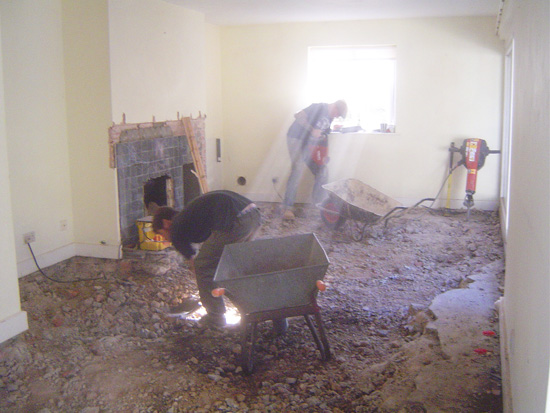 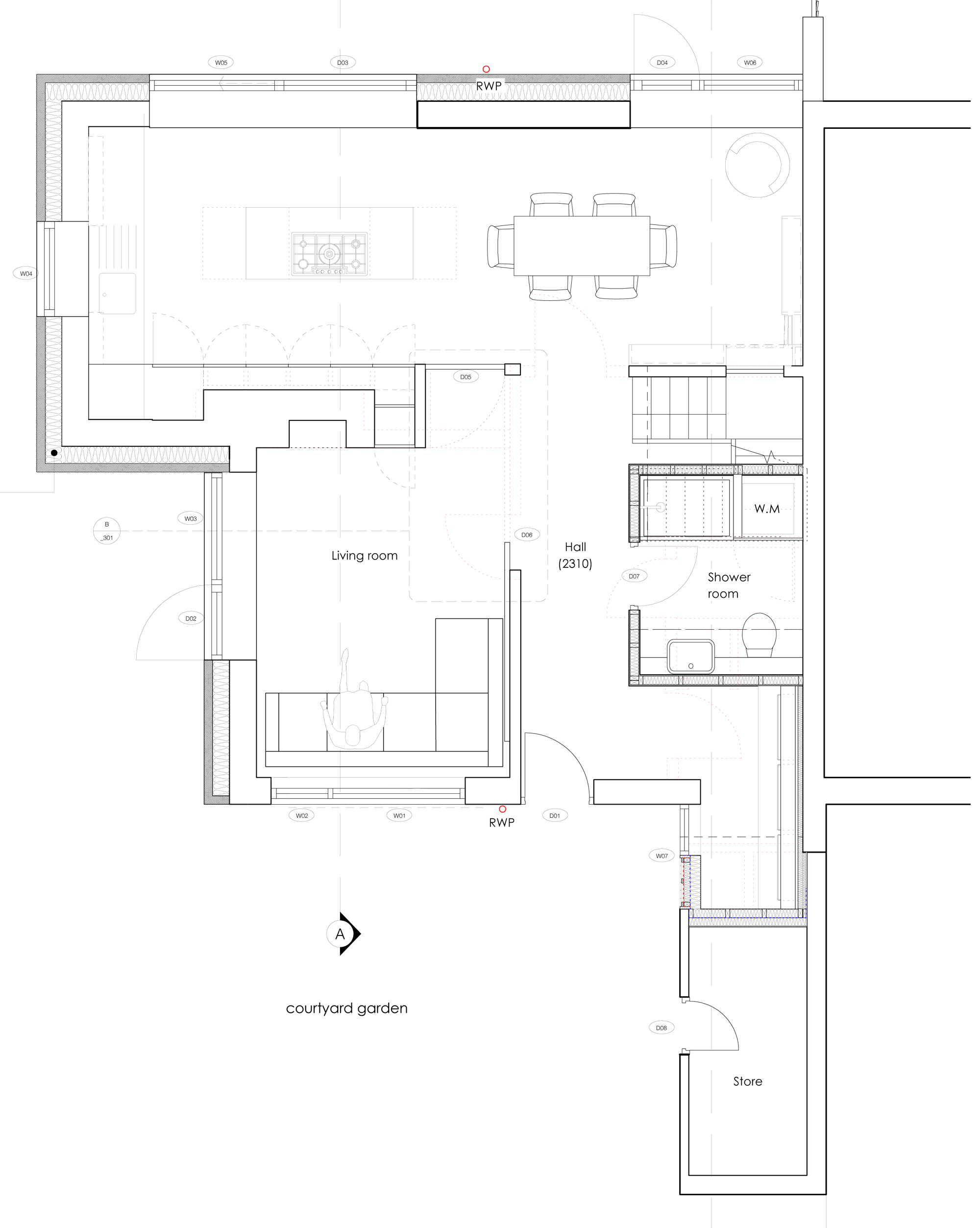 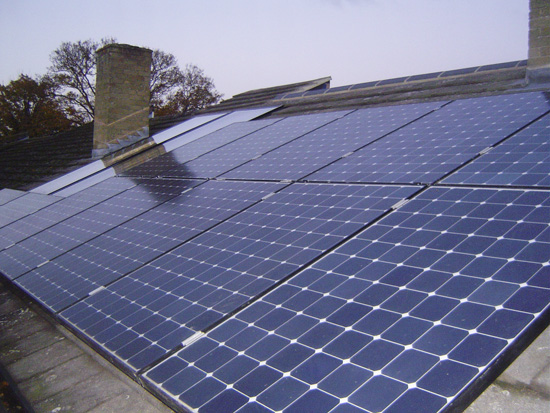 Tim Nicholson, Joanne Bowlt and their two boys live in a 1960s end of terrace house in Oxford. Recently they started work on upgrading the property but why did they choose to retrofit? This short video explains.

Initially when they started thinking about how they could live in a more energy-efficient home they considered building a new house. However, as suitable plots in Oxford are very hard to come by, they decided to retrofit instead. They also wanted to help improve the existing housing stock, around 80% of which will still be in use in 2050. In order to make our houses zero carbon by then, this is where the bulk of the work needs to be and it's a massive challenge.

So Tim and Joanne bought a property that they knew needed a lot of work doing to it and would lend itself well to a renovation. They were keen to do this to a very high standard and that meant disruptive work needed to take place. While this is going on they have moved into the house next door.

Although Tim says energy efficiency is a priority, he is also doing this to create a comfortable home that is economical to run – something that is fit for modern living for many years to come. With such extensive work taking place there is also the opportunity to remodel the interior and improve the layout to suit their needs. Tim hopes that the Oxford Green House will inspire others into action.

Embracing a fabric first approach, the strategy is to use very high levels of insulation and to create an airtight building envelope in order to retain the heat. This project also requires high quality components such as triple-glazed windows and mechanical ventilation with heat recovery to maintain a good indoor air quality but without losing the heat. Thermal bridges will also be eliminated.

Tim says the biggest challenge – other than funding the project – has been deciding how to address the insulation of the walls. Whereas taking the roof off to insulate was relatively simple, working out whether to insulate the walls internally or externally was trickier because they weren't sure what they could get permission for and there was also a restrictive covenant in place which meant getting permission from the neighbours! The final approach involves both internal insulation (at the front of the house) and external insulation.

The completed project will also utilise renewable energy in the form of solar PV and solar thermal hot water panels.

Tim believes anyone doing a renovation should consider how to take it further: “If you're refurbishing a house anyway, the additional cost and work of making it energy efficient is potentially very modest. If you're building an extension you've got to insulate to a good standard but actually why not treat building regulations as the minimum standard that you go to.”

If you're doing work anyway, why not go that extra mile.

We hope to bring you some more updates on this project.