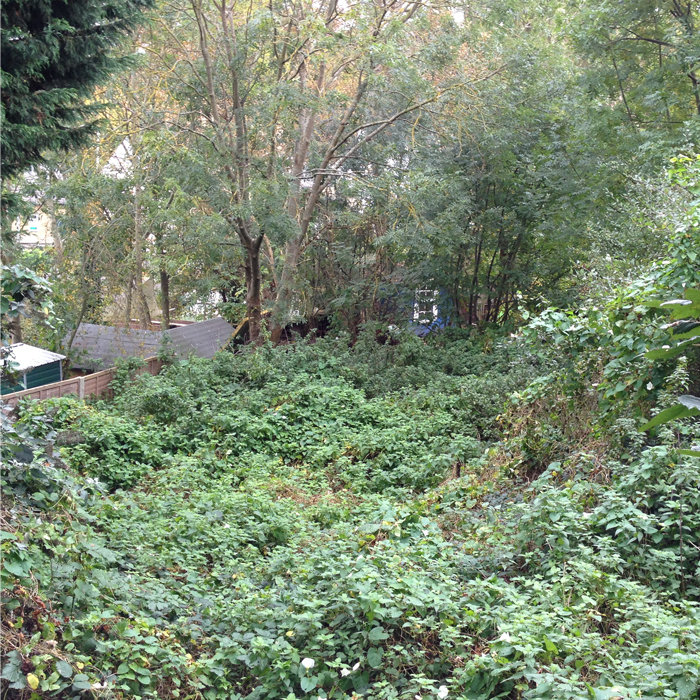 HPH170 : The process of buying land – with Michael Campbell from Spratt Endicott Solicitors

Michael Campbell from Spratt Endicott Solicitors explains the key stages that need to take place in order to buy a piece of land for a self build project. Ben also chats through some of the challenges he faced during his plot search and subsequent land purchase. 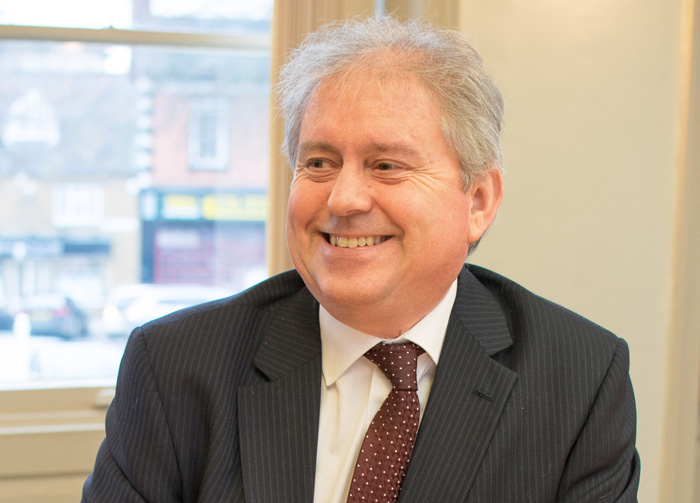 Michael Campbell is an associate solicitor at Spratt Endicott and he specialises in residential development.

Previously he spent nearly twenty years at a national house builder, as their in-house lawyer, dealing with acquisitions, sales, affordable housing sales, infrastructure agreements, planning agreements, and anything that is required to get a site from a piece of land to a finished housing development.

There are four important aspects to a land purchase

At a basic level there are four areas that must be clarified:

There are numerous searches that help establish if there are any issues relating to the land.

If any problems are flagged up from these searches, then you could investigate potential measures to reduce risk (such as taking out insurance against that issue) or simply halt the purchase.

The title must allow access to the adopted highway

When buying a piece of backland (behind a house, for example), be certain that the title deeds allow access from the adopted highway.

If a covenant exists on the title that restricts access to one dwelling and there is already a dwelling there, then the new dwelling would be in breach of the covenant.

An ‘absolute' title is the best title

There are two classes of title: absolute and possessory.

With possessory title, there is always the risk that someone with a better title than you will be able to come along and claim the title to the land.

Michael continues: “You would normally back-up your possessory title with an insurance policy so that, in that scenario, insurance would either cover compensation to the person who’s been ‘dispossessed’ of their land or alternatively would be paying you back the costs that you’ve incurred in purchasing and whatever development you may have carried out at that point on the land.”

Some parcels of land are yet to be registered

In England, it only became compulsory to register land in 1987.

So if land hasn't changed hands since that point then it will still be unregistered.

Michael comments: “If title deeds get lost but somebody believes they own a parcel of land, they will submit their statutory declaration to say ‘I’ve always used this piece of land’ and at that point, it becomes registered with possessory title.”

After 12 years, you can apply for it to be then upgraded to ‘absolute' title on the basis that nobody has made any claim better than your claim to be the owner of that parcel of land.

Insurance is usually available, but at a cost!

An overage means a previous owner will benefit from future development

Overage occurs where somebody selling a piece of land realises there could be potential for development in the future. As such, they would require an uplift in the value of that land once it has gained planning permission (as agricultural land is worth far less than land with planning permission for dwellings).

There’s no limit on how long an overage can last for, so if decades have passed then this uplift could even go to the successor in title.

Another common covenant might require approval from previous or current owners

Michael says that if someone is selling a piece of land they may put in place a covenant which requires the plans and drawings to be approved.

This is common when someone is selling a garden plot but they intend to continue living in their existing house. It gives them a degree of control over the new scheme.

A solicitor should bring clarity to the process

While most people could pick up a title and understand the basics, a solicitor would still be needed to confirm their interpretation is correct.

The clarity gained from hiring a solicitor should provide sufficient information either to continue or halt the land purchase.

There could be additional costs during the planning process

Michael says that while build costs are relatively straightforward to work out, sometimes people don't appreciate the costs associated with planning.

“You often will need supporting documentations. For example, an ecology survey, perhaps a survey for contamination, ground investigations, all sorts of different surveys, depending on the nature of the site. And those are not cheap.”

Generally a deposit is paid when contracts are exchanged

As part of the documentation, your solicitor will put together a contract which states the seller’s name, your name, the details of the property, the purchase price, and whether there’s anything else included within the sale.

Once signed and a completion date is added, the contract is exchanged. And in most cases this is the point where the deposit is due.

Completion is the official date when the land becomes yours.

At that point, the seller will ensure that the land has got vacant possession. Your solicitor will hand over the purchase monies for the balance of your purchase price and completion then takes place at that point.

Once you exchange contracts, you are contractually bound. So, if you wish to withdraw, unless the other party is agreeable to you withdrawing then compensation would be payable.

There’s no set rule to how long a purchase will take to go through. Every transaction is different. However, Michael says three months is typical.

“You might think it’s a nice, straightforward transaction but, for example, if something arises on title where you have to think about an insurance policy, that may take a bit of time to sort out to everybody’s satisfaction.”

Factor in the additional costs

Although the land purchase will be the major cost, don't forget:

Hire a solicitor who carries out land transactions every day

While a general practitioner can probably handle this work it is a good idea to engage a solicitor who does this as a matter of course.

Download a transcript of the interview with Michael Campbell.