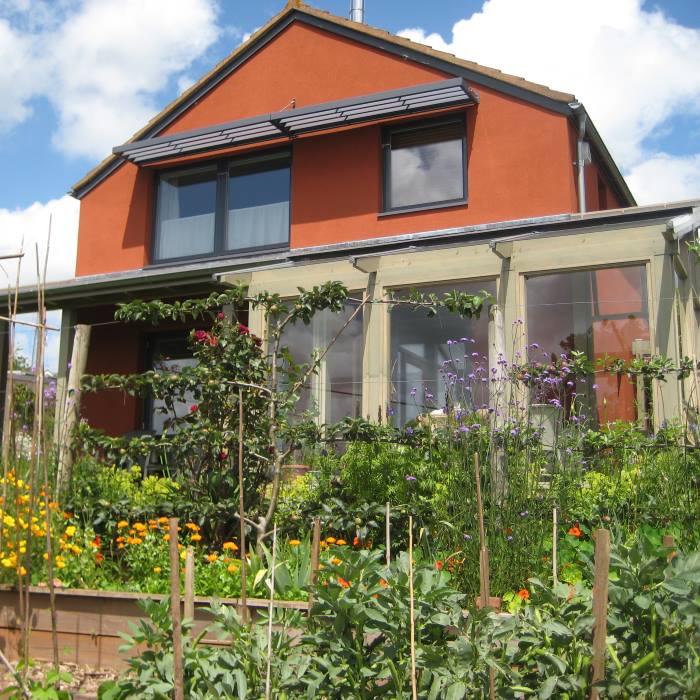 Three self builders explain their next steps after struggling to find land upon which to build their new homes. 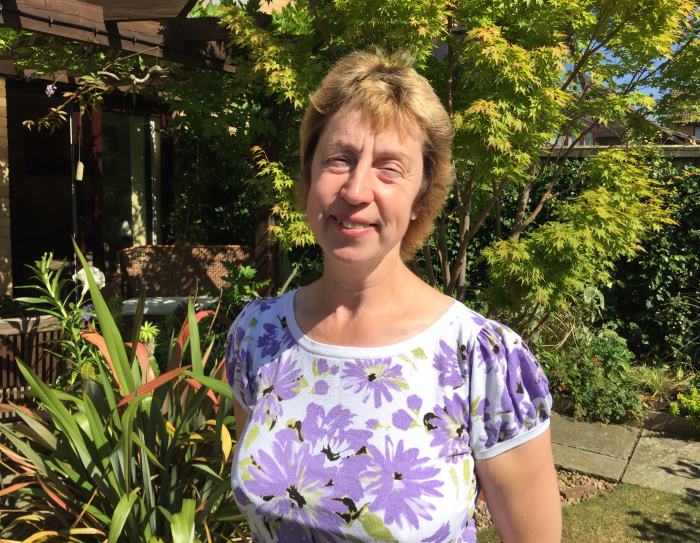 Corrine and her husband first entertained the idea of a self build back in 2005, but put their first offer in on a plot in 2008. The site proved to be problematic with electricity cables running overhead, and they eventually pulled out. It wasn't until 2013, when they became aware of Graven Hill, that they had finances in place and thought there was a real opportunity. The intention was to use finances in the bank to pay for the land and sell their existing property to cover the costs of the build. They eventually decided that the Graven Hill development wouldn't be right for them; they wanted to get away from living on an estate, particularly one that could be a building site for the next decade, and it didn't seem easily suited to building to Passivhaus standard.

The biggest challenges to finding land in their area have been the high cost and sites ideal for a small house with a garden, garage and workshop, being bought by developers to put two dwellings on. Corrine has also found that local land tends to be sold by sealed bids, a system which she feels disadvantaged and frustrated by.

Corrine has learned many lessons from her experience of looking for land. The main one has been how to appraise a site: looking for additional factors that might affect the cost and be problematic, and in future if she found a site without planning permission, she would probably hire a planning consultant. She sees her chances of finding land in the future as relying on word of mouth, getting in before anyone else hears about a plot. Eventually Corrine expects that they might move away from the area to where land is at a price that they are happier to pay, but for the time being she wants to remain local to where their friends and lives currently are.

Corrine's advice to anyone else looking for land is to be prepared for it to be a time intensive task. You really need to put the work in, registering with estate agents and ringing them all every two or three weeks to see if there's anything new available.

“Google Earth does come in very handy. You can walk down roads, have a look around, look at what’s nearby. But when you get there often it’s a bit different to what you expect so you’ve got to go and do the research and you’ve got to go and have a good look. Especially for the issues that might cost you money when you come to build.”

Land searches for Corrine and her husband are currently on hold while they take on a renovation project instead. They have bought a small terraced house and are taking their time to do it up, using it as a chance to gain valuable experience that they can eventually put into a self build. 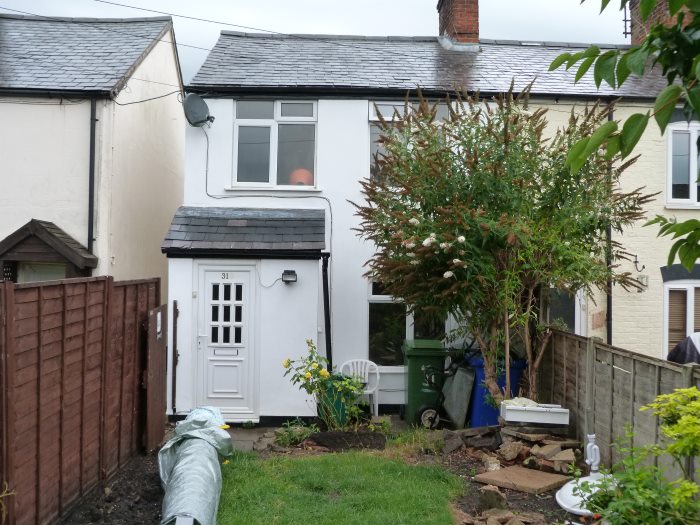 Despite the renovation project, Corrine is still keeping one eye open for land opportunities and says that hopefully next year they will have finished the works, can sell up and start looking for land seriously once again. 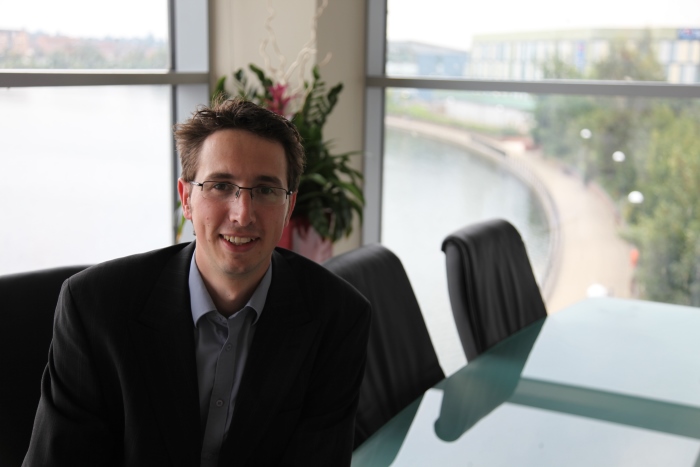 Nigel Banks lives in Leeds with his wife and two children and has had challenges finding a suitable plot within an existing established urban area. Initially he was looking for self build plots in a fairly wide area, but eventually decided to narrow it down to within two miles of their eldest son's primary school.

Largely using Google Maps, cycling and walking the streets, they found two or three potentially viable plots. They approached the Diocese of Leeds, who they discovered were the owners of one plot, only to be told they already had plans for it. These plans, Nigel later discovered, involved an application for 14 houses! Another plot they were interested in ultimately had plans for six flats, offices and basement parking, whereas Nigel had just intended to put on a single house with a small garden.

After two years of searching, Nigel decided to instead build a Passivhaus office in his back garden. Shortly after he started digging the foundations his wife came across a Victorian house, around half a mile away, in need of major renovation. They realised they could refurbish it to near Passivhaus standard and moved in a year ago.

Had they not gone down the refurbishment route, Nigel thinks one option he might have pursued would have been trying to find other like-minded people locally to set up a cohousing project.

Having invested a huge amount of time and energy into their new project, and being fairly happy and settled where they now are, Nigel has shelved plans to try and self build. He emphasises however that the dream to build his own home is still there, though it may be another 15 or 20 years before that can become a reality. 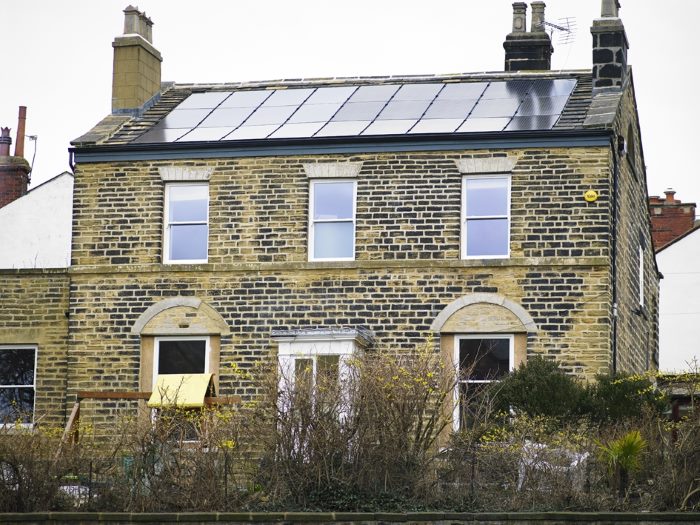 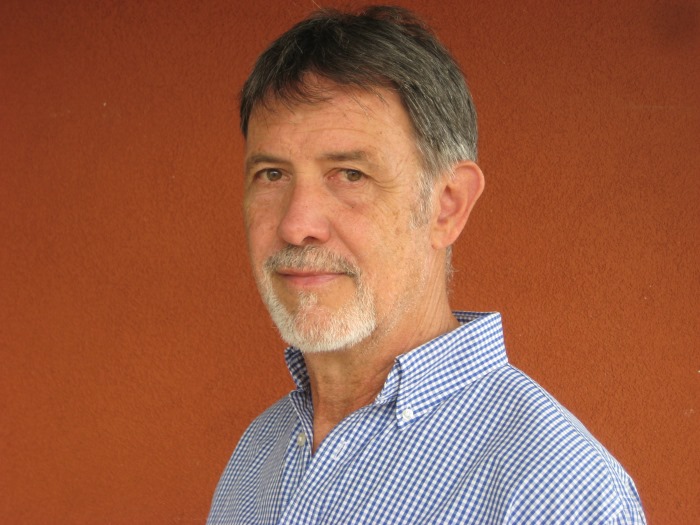 After taking a course in Environmental Design at Cardiff University and later the Passivhaus Designer course, Rob was keen to live in a low energy home.

They wanted to stay close to their existing community where all their friends lived. This limited the search area and meant that they really only saw a handful of opportunities. One was a barn conversion with planning permission, but this was reflected in the price! They also considered developing another site that had planning permission for four dwellings. By selling or renting three they could fund their own build. However, the location wouldn't have been that quiet as it backed onto a school.

Ultimately they decided they couldn't afford it and so they looked for a property to retrofit. This was much easier as dozens of opportunities came onto the market each week.

Rob says he's quite happy in his retrofitted home – where he's reduced his gas usage by 75% – and has no desire to self build! He can get his fix from his work, designing houses for other people. 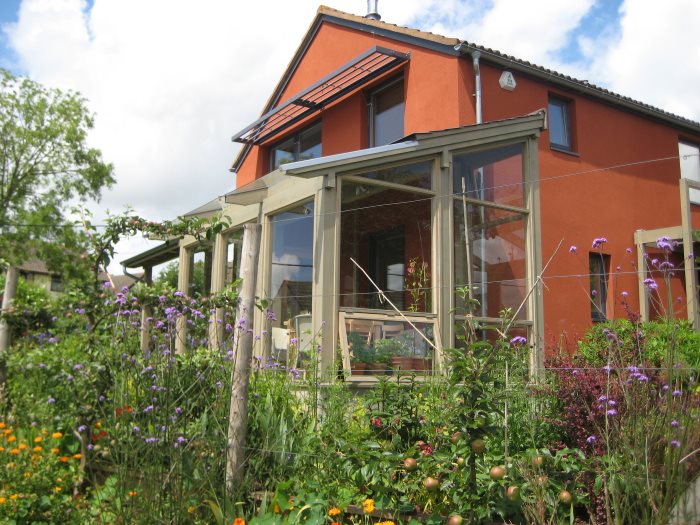