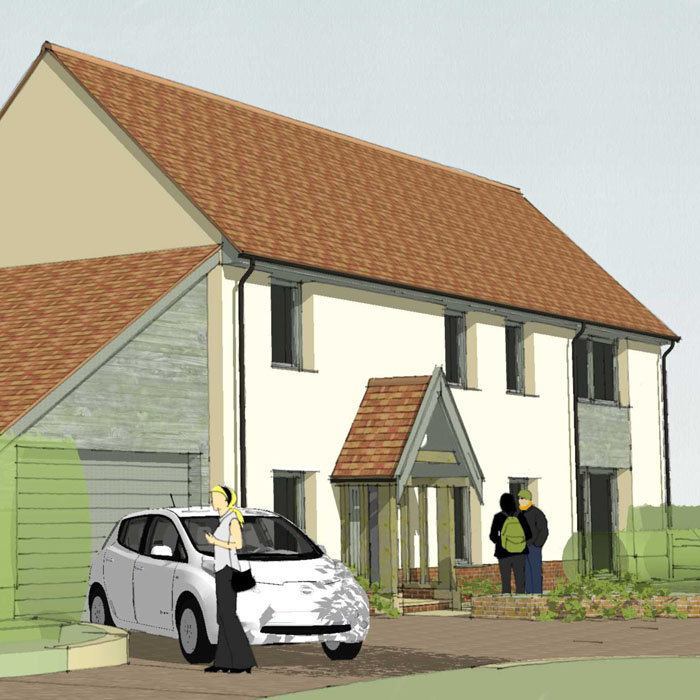 HPH207 : Opening our tender returns – with Ben and Kay Adam-Smith 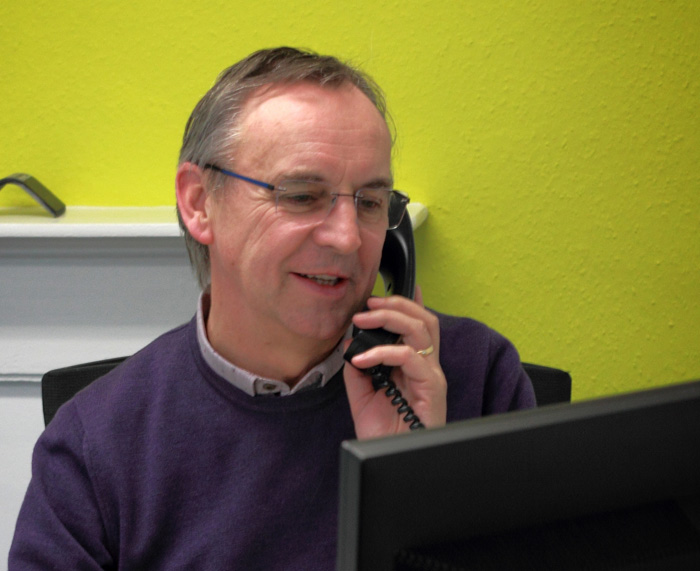 Ben and Kay Adam-Smith are building a family home to Passivhaus standard and have hired architecture firm Parsons + Whittley to design this house. In episode 205, Technical Director Dan Higginbotham explained how the tender package was put together. Now five shortlisted contractors – sourced mainly through recommendation – are quoting for the work.

What is a traditional procurement route?

This is when the architect, working on behalf of the client, produces a comprehensive specification and a highly detailed package of drawings. Potential contractors then use this information to price up the job. The more detail there is, the more realistic the pricing will be (and like for like comparisons then become possible).

The contractors submit only the headline figures

For this tender process the contractors have been asked for the contract sum, how soon they could start and how long they would take to carry out the work.

Chris has also asked for a detailed price specification, although he is aware that the contractors may not produce this (perhaps because they've priced it in a different way and can't easily produce the document).

However Chris says: “The sceptic in me thinks that by holding it back, if they get a telephone call from me today asking for their price specification, they get an early indication that they're in the running.”

A code of practice governs this process

In order to make this fair, a procedure is laid down of how to invite and receive tenders, what must be done once they are opened and how errors might be adjusted, etc.

On top of this, a company's professional reputation would be at stake should any foul play go on!

Everything remains confidential until the contract is awarded

The client will generally be the one to open the envelopes (again, to see that everything is above board).

All these numbers will be kept confidential until one contractor has been engaged.

Only then will the figures be released, so as to give the contractors feedback on their pricing.

After waiting for the clock to strike midday, Kay opened the returns that had come in.

Contractor 4 – withdrew due to family illness

Some contractors may drop out

Despite working hard to make sure the contractors were a good fit and wanted to price the job, one still withdrew.

And another had to be disqualified after it arrived late.

Chris commented: “I'm pleased that we had a reasonable sized list, so we were not left with limited choice.”

Look at Contractor 1's pricing in more detail and explore what savings can be made through value engineering.

As this podcast is somewhat behind the actual timeline, Ben is actually underway with his build! 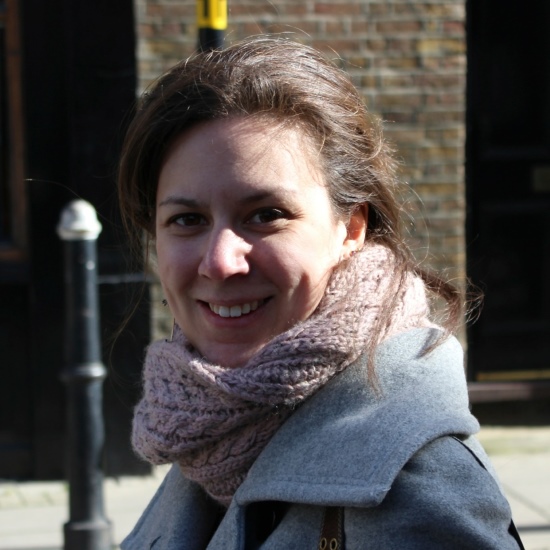 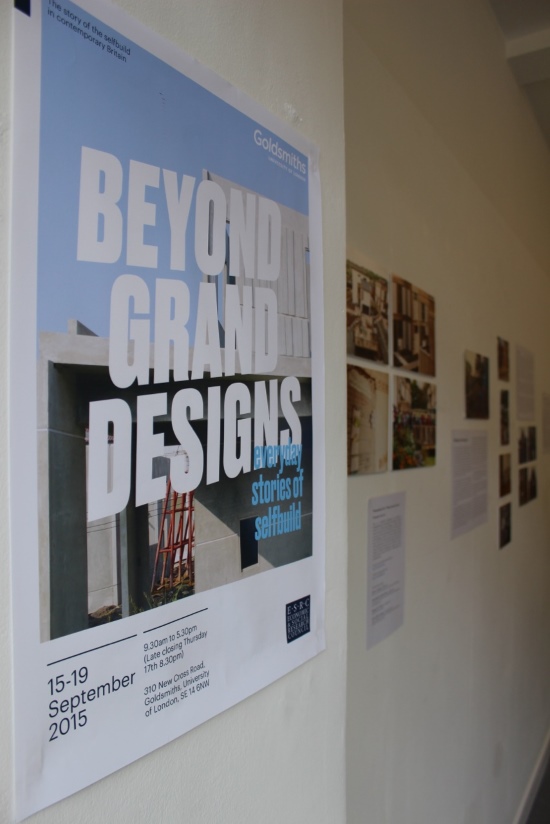 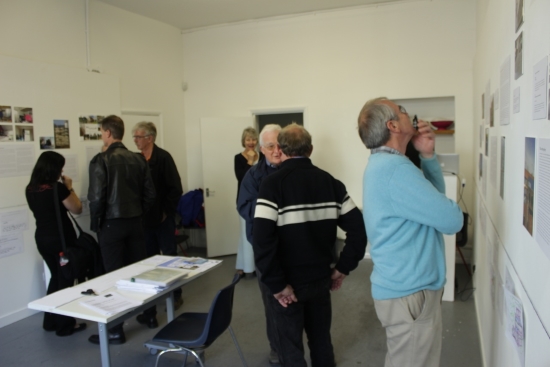 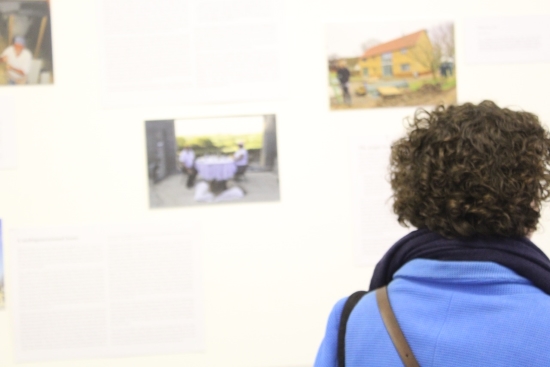 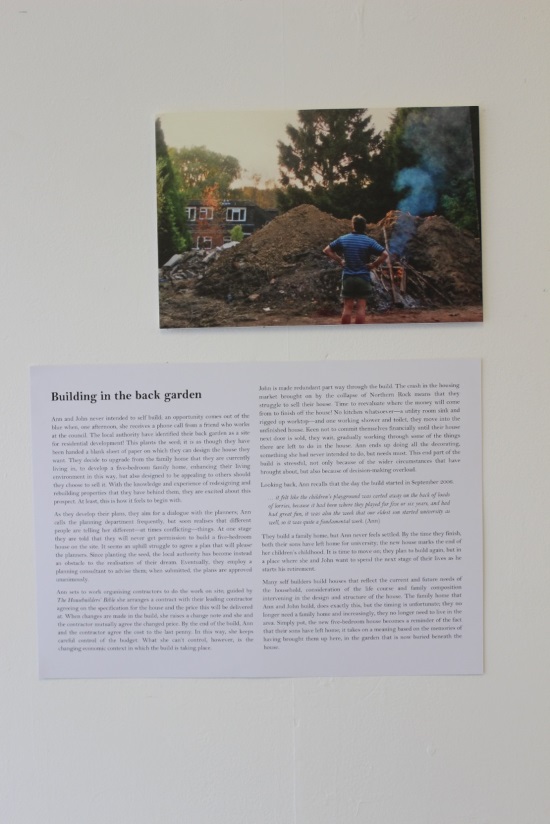