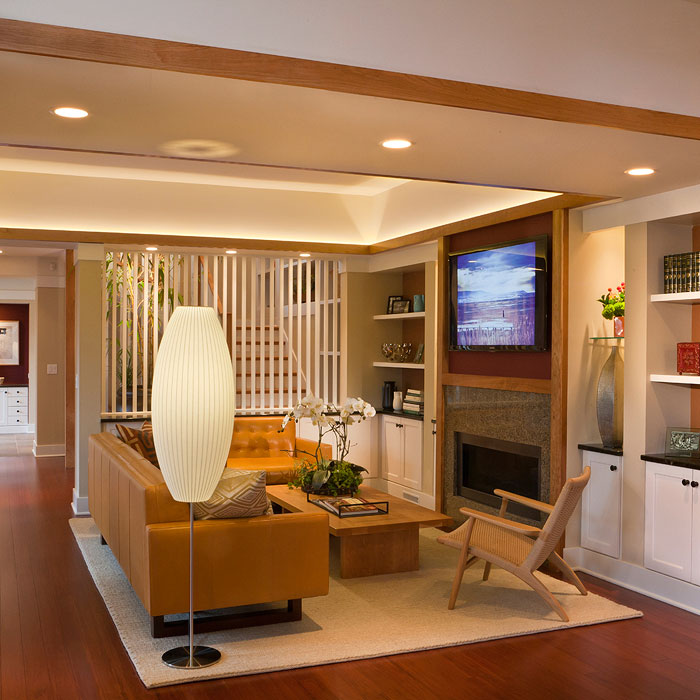 HPH243 : Embracing the "Not So Big" philosophy – with Sarah Susanka

Architect and author Sarah Susanka explains why bigger isn't always better when it comes to building a house.

As his house plans grew larger than he had originally intended, Ben found himself often thinking back to Sarah Susanka's advice about only building as big as you need.

Sarah is an architect, and author of The Not So Big House and The Not So Big Life series of books. As well as helping clients, she has re-modelled her own life and found a happy balance where she is able to commit time to doing the things she loves.

The site impacts on the character of the house

Sarah explains that it is very rare that a pre-made plan for a house is going to automatically be suitable for a site that you acquire. She sees part of her job as helping to make a house grow out of the site very naturally.

Use all of the space every day

From seeing more houses being built with ever greater square footage, Sarah embraces building smaller houses where all the rooms get used. One way of doing this is to have convertible spaces, such as a home office that can double as a guest bedroom.

‘Bigger is better' is a misconception

Sarah explains that when people want a better house, they often equate that with being a bigger house.

She gives the example of one of her clients, who could afford pretty much whatever he wanted to build. On seeing his original house designs from another architect, she challenged him by saying she could design a house that was half the size but be the most interesting and appealing of houses that people would want to visit because it would be so enjoyable to be in.

Despite his reservations he ended up loving the house, which became the talk of the neighbourhood.

“Once people see what you can do when you spend money effectively rather than just on more, they’re sold. It’s instant. It’s obvious.”

Sarah's clients would come to her with images of what they wanted their dream home to look like, but would not have the budget to match. This common dilemma for most of her clients is where The Not So Big House movement began.

“Obviously, the budget was not likely to change. The quality of what they could build could change or the quantity. And of course, most people who are coming to an architect, they cared about the quality. So, I had to figure out a way to show them how to build less quantity but get a better house.”

She says that helping people understand their use of spaces allows them to think outside the box and create a house that's tailored to them, rather than a generic idea of how they should be living.

Build ‘safety values' into the design

These are places where cutbacks can be made if necessary. For example, if money needs to be saved then a porch could be added at a later date, or granite worktops can be substituted for a cheaper alternative and then be upgraded several years later.

“So, you just have to be realistic. There’s a huge part of realism in this whole process and I think when we are thinking about either building new or really rethinking the existing house, we think, ‘this is my dream and it’s got to be perfect.’ And I try to help people see that there are incremental steps that you can take to making it just the way you want it.”

Don't be afraid to go back to the drawing board

Even with these safety values, sometimes a project may still come in way over budget. It is at this point that Sarah says you shouldn't be afraid to treat it as an expensive lesson and start over again with the designs. As painful as that can be when your dreams have been embodied in a plan that you can't then afford to progress, sometimes a re-design is just what's required.

Embrace the learning from the process

Sarah explains that sometimes we think the point of building a house is the end product, but actually going through the process is really the point, as it is such an immense learning experience.

To her the point is living through whatever it is that we're making, and that applies whether it's building a house, writing a book or raising a child. They are about how you are as you engage in the process, and even when there are frustrations you can look at what you are able to learn from the situation.

Life doesn't inherently have to be too busy

As well as writing her Not So Big House books, Sarah has also written about the Not So Big Life.

Spending time re-modelling her life she became aware that she was often describing herself as being too busy, and questioned why that was and what her beliefs and fears were that made her feel she should be going ever faster.

“But it’s really about learning what it means to be present in what you’re doing. When you’re completely present, it’s vibrantly alive. So, no matter what’s happening, you can be having a very frustrating day, but it can also be vibrantly alive because you’re learning and you’re seeing things about yourself that you couldn’t see if you weren’t present in the process.

Going through that process helped her to recognise that her true passion was for writing, and subsequently made time to write. By putting effort into something you love, Sarah says that your world organises around that.

“So, I’ve got fingers in a lot of pies, but I am not nearly as busy as I used to be. That’s the big one. It sounds like, ‘how can she do all those things?’ But I’m doing them in a much, much more balanced way. I wouldn’t trade it for the world.”

Download a transcript of the interview with Sarah Susanka