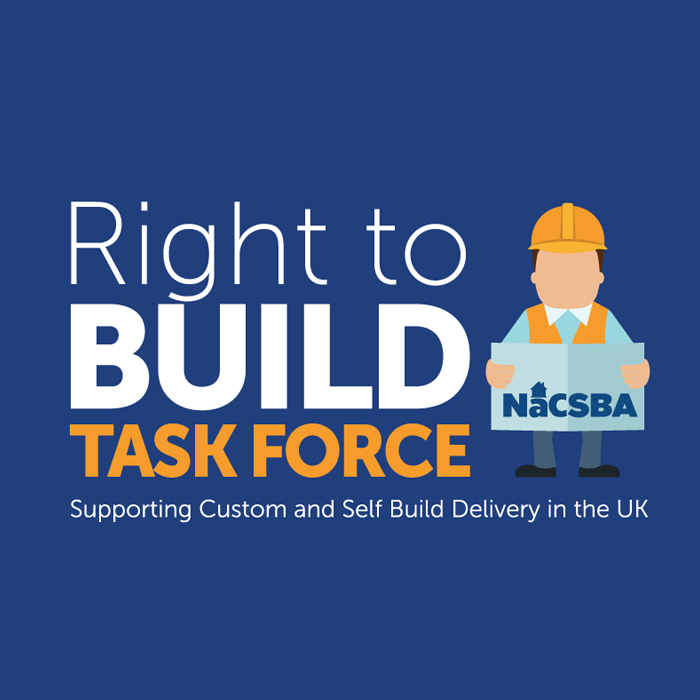 HPH192 : How 'Right to Build' can help custom and self-builders find land – with Michael Holmes from NaCSBA

Michael Holmes from NaCSBA explains the Right to Build initiative and how it will impact on the future of custom and self-builds. 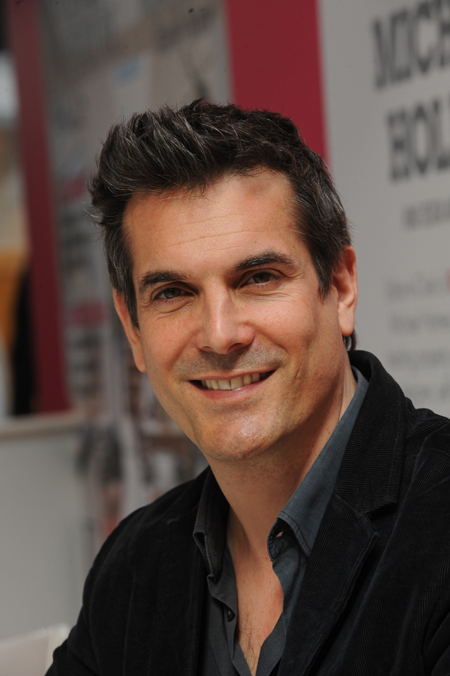 Michael Holmes’ work in the housing sector began in 1990 when he was responsible for the PR and marketing campaign for the first ever Self-build Home Show. He is now Chairman of The National Custom and Self-build Association (NaCSBA), has presented television property shows and is a director of Centaur Media, responsible for property magazines (Homebuilding & Renovating and others) as well as the Plotfinder website and the Homebuilding & Renovating Shows.

“It is utterly empowering, building your own home”

Having completed his own self-builds and renovation projects, Michael fully advocates self-building. The best people to design a house are the ones who will live in it and a bespoke property can even save money. Yet the UK has fewer than average self-builds despite the clear advantages.

Only 8% of UK homes are commissioned by the owners, compared with about 39% across the rest of the developed world. Michael thinks this is partly because people underestimate their abilities, but the main problem is limited land ownership – 90% of the land in the UK is owned by 10% of the people.

Popular home ownership is a relatively new concept in this country, although a century or two ago, almost every house was built by the owners. Over time we lost owner-commissioned housing and Michael thinks we may have lost a lot more besides.

Custom and self-builds can help solve our housing crisis

Our house-building culture has evolved in response to historic needs. Large-scale public house building started by the state after WW1 was gradually taken over by the private sector.

Today, it remains easier for local authorities to meet housing demand by granting planning permission for the development of large, strategic sites, than on thousands of individual plots. However this approach hasn’t solved the UK’s housing crisis.

Michael comments, “It’s quite remarkable that as one of the wealthiest and most advanced countries in the world, we can’t build enough houses to meet demand.” He believes custom and self-builds are part of the solution and wants aspiring self-builders to know how the Right to Build initiative can help.

The Right to Build, which was launched on 1st April 2016, is a legal duty on every local authority in England to maintain a register of people who are looking for a serviced plot to build their own home and to grant sufficient development permissions to meet that demand within three years.

Michael says the scheme is aimed at a broad spectrum, not just one-off “Grand Designs” houses. Group self-builders, community-led housing, and people looking to rent or share ownership could all benefit.

Though authorities will have to match demand, it doesn’t mean permission will be granted on a plot that perfectly suits your particular needs.

Serviced plots can help meet the demand for self-build

Between the 80s and the early noughties, 15-17,000 self-builds, mostly in-fill sites and replacement dwellings, were constructed each year in the UK. Following the credit crunch, that number dropped to about 10-11,000. But the self-build market is now growing, at just over 6% per year, and the government aims to double the sector by 2020. This looks unachievable if the houses are built on individual plots.

Serviced plots, popular abroad, could offer new opportunities, not only for self-build but for custom build projects where people are willing to pay for a bespoke home but don’t have the time to self-build. They are also less risky and easier to access for the majority of people, as two difficult elements of any self-build – foundations and services – have been dealt with.

One-off plots with amazing views are appealing but will always be expensive, whereas serviced plots can facilitate bespoke homes at affordable prices.

Evidence suggests that many self-builders would like to be part of a community and would happily live alongside other house builders or “spec built houses” on a multi-plot site.

Demand for self-build opportunities is growing

In 2016 there was a 24% increase in planning applications for individual new dwellings. And 18,000 people signed up to the Right to Build scheme in the seven months following its launch. NaCSBA’s Right to Build Portal links to every local authority’s demand register so you can see the demand for each of those authorities. Michael is seeing a response to demand with an increasing number of plots coming to market.

Registering interest does not commit you to anything

Local authorities have the right to charge for entry on the register although Michael discourages this, believing it will impact on the numbers of people signing up.

Other than paying a fee, you’re not actually making any commitment. You’re just signing up to be counted in the local authority’s demand assessment.

Your data is not available in the public domain and you can ask for your name to be removed from the register at any time.

Local authorities have to take your interest into account

Each local authority decides the particulars of their register. One part, open to everybody in the EU, assesses the demand. A second part can ask further questions such as a financial affordability test or a local connection test that may grant priority.

Michael stresses that neither of these prevents you going on part one of the register and having your demand counted.

Registering is a win-win situation

If local authorities fail to meet a demonstrated demand within three years, Michael thinks planning permission could be granted on pieces of land that might not ordinarily have received it, such as plots just outside settlement boundaries.

Although it remains to be seen how inspectors interpret the Self-Build and Custom House Building Act, Michael says, “We expect it to have weight in those planning decisions.”

Local authorities are being given support to meet demand

Michael says there’s a great deal of understanding and interest in custom and self-builds on the part of local authorities, but what they lack is expertise.

The Right to Build Taskforce will play an important role through the Right to Build Toolkit, sharing ideas and policies that will help individual authorities bring forward land. Solutions include working with developers or housing associations to make custom and self-build part of their housing mix or even local authorities creating serviced plots themselves.

NaCSBA are working to ensure serviced plots, builders, custom build providers and finance products are all in place. In addition, Michael explains they are working with the UK government and those in Scotland, Wales and Northern Ireland to boost house building.

Visit the Right To Build portal

Download a transcript of the interview with Michael Holmes