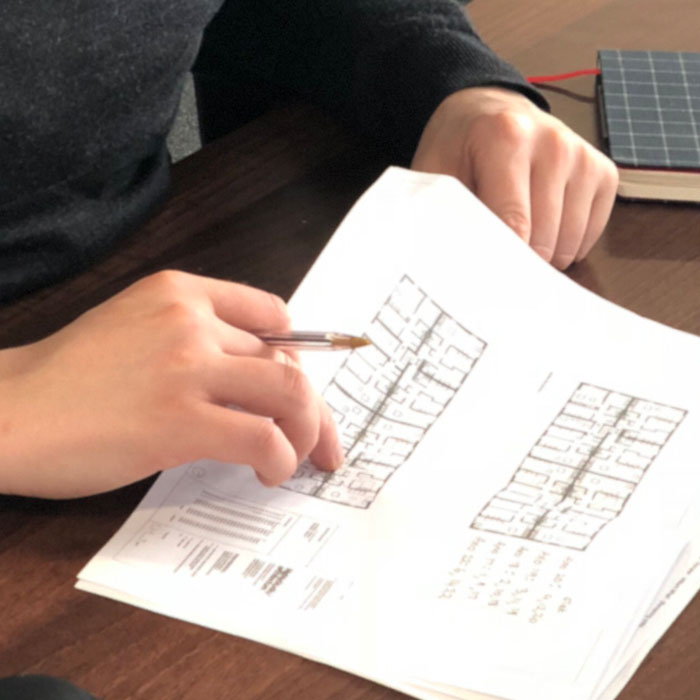 HPH214 : What self-builders can learn from commercial land buyers – with Rob Wiggans from RMP Property

Rob Wiggans shares his expert tips on how to find a plot of land for a self build project. 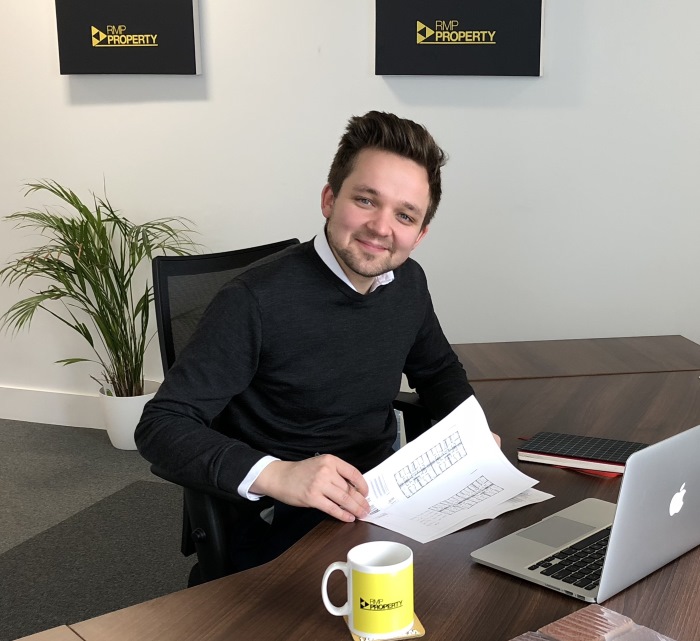 Rob Wiggans studied for a law degree before entering into a graduate apprenticeship with Taylor Wimpey. It was a two-year scheme where he shadowed people in each department, including production, sales, finance and technical. He chose to move into strategic land, starting off in a commercial role before moving to where he was physically going out and finding land. He now works in property investment with RMP Property (now the Property Hub).

Portfolios had a fairly even split between land for immediate development, and long-term future projects

Land Teams in each region would consist of no more than 10 people, and would include the Land Director, Land Managers who form the relationships with the agents and negotiate the deals, and an Estimator who crunches the numbers to check whether there will be enough profit to make the project viable.

Rob explains that in his experience of national house-builders, each region would have between 12 and 18 live sites at any one time. The staff would either work in the Strategic or Immediate Land team.

Strategic Land – In most of the strategic land cases the house builder doesn't yet own the land. It has no planning permission but they are progressing it through the planning system and promoting it for development. They are able to progress it by having a long term ‘option agreement' with the landowner whereby they give an initial payment of, say, £10,000 to promote it through the planning system for 10 years. If it still hasn't progressed at that time they might offer another £10,000 for a further 10 years, and so on. If they successfully take it through planning and purchase the land they will take a 20% discount, because of the significant costs involved with promoting it through the planning system. It benefits the developer because although they are taking the risk, they save a significant amount of money on the purchase price, and also benefits the landowner who receives a good price for not having to take any risk or have any financial outlay.

The developers will look for when there might be a new local plan being published and use that window as an opportunity to bring it forward for development. Usually they will look for land on the edge of existing settlements, or follow where the growth is going in terms of new infrastructure, such as link roads or stations being built.

Immediate Land – This is land that the house builder owns, has planning and is ready to be built on. This often comes their way from agents who approach the national house builders. According to Rob, the network of land and planning professionals in any given area is very small, so when a good land opportunity arises it is known very quickly to them all.

It's about looking where other people might not be looking

One tactic Rob uses is to monitor planning applications, and will approach a landowner as soon as a planning decision has been granted. A landowner being approached directly might be keen to proceed if you're able to demonstrate that you can do a quick transaction and are offering a good land value, instead of putting it on the open market and paying agent fees (typically of 1-3%).  Rob suggests being persistent, not giving up and having the right positive mindset.

Planning applications vary in quality dramatically so care needs to be taken with the due diligence. Things to look out for are access, ground conditions, ecology, drainage and service connections.

“It’s a nice, idyllic flat piece of land, but people always say, ‘All the issues are below the ground, not above it,' and when it comes to land, it’s very true.  It’s about trying to uncover the unknowns.”

Establish a relationship with land agents

Because the networks tend to be quite small, it is advisable to contact your local agents, who will be part of the network, and build a relationship with them. Rather than High Street estate agents, these might be local land agents or surveyors specialising in land.

Don't be put off by auctions

The fear of buying at auction is always that there must be something wrong with the land. While this might sometimes be true it doesn't automatically mean that it's not an opportunity to be pursued. It might be at auction because the landowner's circumstances just require a quick sale, or if there is something wrong with the land, can it be solved and can you get value?

If you're interested in something that has a few unknowns and you don't have the time to do due diligence, if it fails to sell at auction you can approach the owner afterwards, say you're interested and buy yourself some time to carry out the checks.

Find out who owns the land

By setting up an account with Land Registry, you are able to find out the owner of any piece of land for as little as £3. So if you've seen something you think would make a suitable plot you can approach the owner directly to see if they might be interested in selling.

“I’ve found that when you think to yourself, ‘There’s something not right here,' and you don’t know what it is, if you don’t know and you still have that feeling, don’t do it.  Trust your gut is probably one of the biggest pieces of advice I could recommend.”

Rob advises growing your team from the outset. Even for a single self-build plot he suggests employing a highly regarded and recommended conveyancing law expert, an architect, a planning consultant and a land agent. Even though you will need to pay them all a fee, you might be saving yourself significant problems in the future.

Have an exit plan

Ensure you have a clear idea of what's going to happen once you get planning and prepare for how you're going to build it. Engage with reviewing build costs straight away and understand those costs before you end up spending too much money.

Know when to walk away

Even if there is an opportunity that you're really keen on, but something's not quite working, instead of investing many months of effort then know when is the right time to say enough is enough, and move on. Rob stresses that there are always plenty of other opportunities available if you know where to look.

“In simple terms, don’t see any barriers. Try and think outside the box. How can you get in contact with people for the land that you want?”

Download a transcript of the interview with Rob Wiggans.