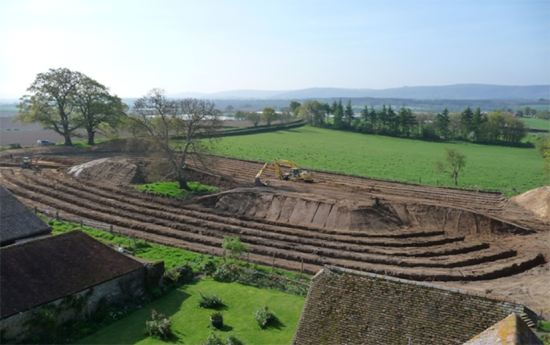 Justin Broadbent from isoenergy explains what a ground source heat pump is and how it could be used as a solution to make a period property energy efficient. 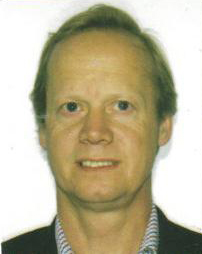 Justin founded isoenergy 14 years ago after he sold his software company. An engineer by trade, Justin was keen to reduce the running costs of his period home and also get rid of his dependency on oil. As his father-in-law was a part owner in a Swedish manufacturer of heating systems, he began to discover more about Sweden's approach to low energy buildings with very high levels of insulation and soon realised that the UK had a lot to learn about energy efficiency.

Before Plugging in Something Mechanical, Reduce Your Heat Losses

Justin started out as a consultant and as things grew he begun to import the machinery, too. This soon led to doing the installations as well. Even though isoenergy designs and installs renewable energy systems, a fabric first approach is always the starting point. The most expensive heat that you put into your house is the heat you’re putting in the second, third or fourth time, and so on, because you’ve lost it the first time.

Justin explains how a heat pump works, using a bicycle pump as an example. As you inflate the tyre you may notice the end of the pump starts to get warm. This is because, as you compress the gas from the ambient air pressure (1 bar) through to the pressure you're putting into the tyre (say 5 bar), the molecules get excited and so they get warm. Thus while the bicycle pump is running, it is a heat pump.

A fridge takes the ambient air pressure out of the kitchen, which is perhaps at 18 or 20 degrees, compresses that heat and radiates it out at the back of the fridge. That is why the back of a fridge feels warm, normally at about 40 degrees. In engineering there’s always an equal and opposite to everything, so as heat is generated, so is cold. With a fridge freezer, the cold is kept but the heat is thrown away. In this case that doesn't matter because you probably want to heat the kitchen anyway. A ground source heat pump works in the same way, using the heat for heating the house and putting the cold back into the ground. 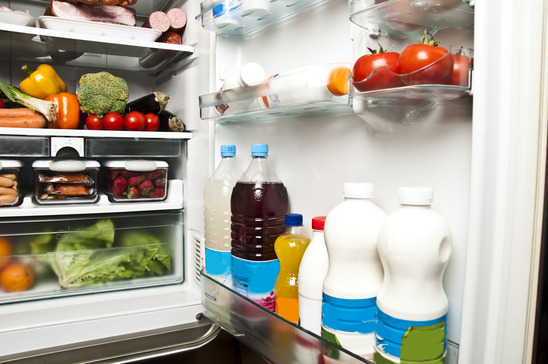 In Justin's experience most people become interested in reducing their energy usage because of the cost. He has had clients with heating bills of up to £80,000 a year and typically they can reduce running costs by two thirds.

Insulating the loft is often a very good starting point and sometimes insulating the cellar is an option, too. Most Grade I listed buildings nowadays have shutters built in, which are extremely good insulators when used. Stopping draughts can make a big difference.

Use Old Buildings as They Were Originally Designed

If you're in a big house, there may be part of the house that can be sealed off when not in use. Use the fireplaces. Some chimneys draw very well and don’t create any draughts in the house. 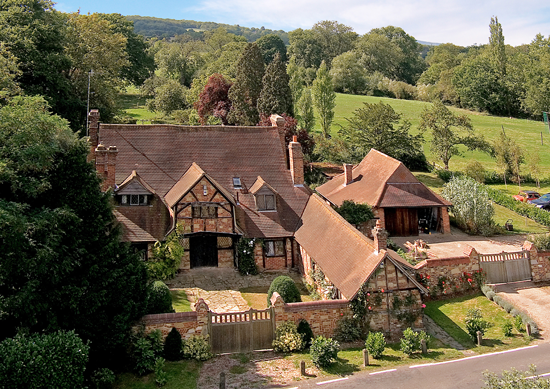 Justin has leaded light windows with wooden frames, but in front of the old oak frames there is a single pane of glass with a very thin oak frame going round it. In this case it is the size of the whole window area, but most people don't even realise it is there, because you think you're looking at the original windows. This not only drastically reduces heat loss but also acts as a sound buffer.

The Cavity Wall is Left Uninsulated

Even though Justin's property has a cavity wall, he refuses to insulate it. This is because he has an oak-framed house with beams that have stood for hundreds of years. If any damp bridging occurs the wood could rot within in a decade. So Justin chooses to use an extra 20% on heating his house so that he knows that the walls remain secure.

The House Stays at a Constant Temperature with Weather Compensation

The difference between this and traditional heating systems is that a stable temperature, in this case 20 degrees, is maintained all year round. That means that the walls are also at 20 degrees. Even if the outside temperature is -6, the inside walls stay at 20 degrees and actually act as a radiator. This therefore takes advantage of the thermal mass, which is a good quality. Around the time when the house was built, it would have been run in the same way. A fire would have been kept going throughout the day and temperatures would be fairly constant, even if significantly colder than how we live today (perhaps 15 or 16 degrees).

The Radiators Never Get Above 50 Degrees

Many people say that you need to oversize the radiators when using a ground source heat pump, but Justin is using the same radiators that were heating his house when it ran on oil. The difference is that with oil, you tend to switch the heating on and off, especially if you think you’re saving money. What Justin does is put in a lower grade of temperature but for a 24-hour period. So it's all about maintaining the temperature. Rather than the radiators getting up to 70 or 80 degrees, his radiators probably never go above 45 or 50 degrees.

Justin explains that more could go wrong with a boiler than it can with a heat pump. When it's done properly it should be just as reliable as a fridge and most people replace their fridges when the door handle falls off or the seal breaks rather than when the compressor malfunctions. 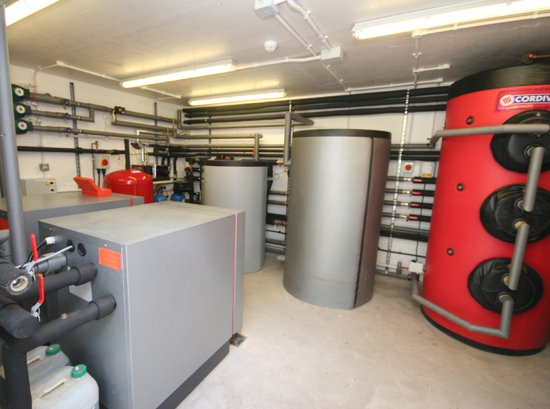 Problems Arise if You Don't Understand Where The Energy Comes From

Some people perceive ground source heat pumps as magic, but there is an engineering reason why it works. You are taking a small amount of heat from a large area. For example if you tried to take half a million kilowatt hours out of a piece of land the size of a tennis court, it will turn into a block of ice. So you would need to take that half a million kilowatt hours out of a 5, 10, 15 or 20-acre field. The larger the better. The more the load is spread, the more efficient the system will be.

There are many factors that must be understood before a system can be designed. For example, it matters how much water is in the ground, how much of a slope there is, what substance the ground is (e.g. clay, sand, shale, etc.). Different substances have different heating properties and different heat transfer ratios. So, it’s important to understand what they are and do the calculations properly. Equally it’s vital to make sure that the turbulence in the pipe is right so that you can extract the heat properly and that the flow pressures are right. Justin says it's all about understanding pressure losses, heat curves and algorithms.

Justin suggests that you need to consider the renewable technology that will work for your particular situation, whatever that might be. For example, if there's a stream with a good flow and a good drop in it, then a hydro system could have potential. The payback can be very quick. 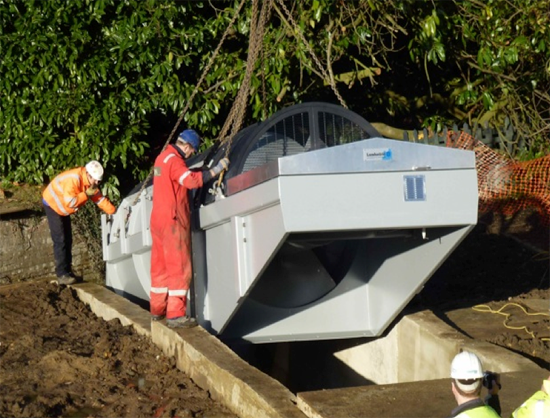 Be Aware of Government Grants

In the UK, the government is bringing out the Renewable Heat Incentive. This will pay people to replace their oil fired boilers with heat pumps and biomass boilers to heat their houses. Those grants are looking like they’re going to be particularly generous. There is, of course, an upfront cost of installing the equipment.

Find Out More About isoenergy

Download a transcript of the interview with Justin Broadbent.

If you enjoy listening to the House Planning Help Podcast, then Ben recommends that you check out Home Style Green. Matthew Cutler-Welsh is based in New Zealand and is involved in green building there. He shares some invaluable information.