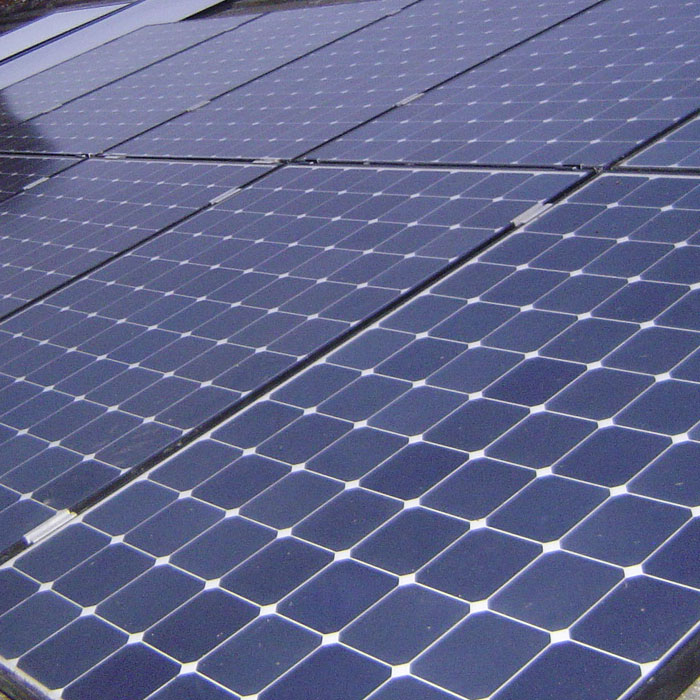 HPH150 : Where is the balance between renewables and a fabric first approach? – with Alex Baines

Despite his background in renewables, Alex Baines explains why he embraced a fabric first approach on his self build project. 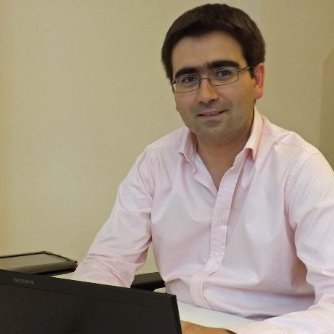 We've been following the progress of Alex Baines' Long Barrow Passivhaus self build in episodes 74 and 100. This time we've brought him back to the podcast to draw on his background working in renewable energy. He first became interested in the idea back in 2008 and went on to do a Masters in Renewable Energy at the Centre for Alternative Technology, before getting a job advising a mechanical and engineering company about renewables installations.

Until fairly recently it seemed to many that renewables were being hailed as the solution, and the industry was heavily incentivised with feed-in tariffs and the Renewable Heat Incentive to encourage take-up. The successful promotion of the industry meant there was, and still remains, a perception that by using renewables you create a ‘green' or ‘eco' house.

For Alex it became important to look at fabric first in the initial instance, and then consider renewables for the parts that can't be avoided, such as electricity. Whereas with Passivhaus you can avoid the need for the majority of heating, you can't avoid the need for electricity around the house, which is where renewables can still play their part.

It was quickly apparent to Alex that Passivhaus was where his focus needed to go, because he cared about reducing the energy demand in the first instance.

“So you look at a building, the building is the demand and the renewables are something that meets that demand. So if you can reduce the demand then you reduce the size of your generator.”

Alex points out that renewables will eventually fail, and at that point the building will no longer for example be zero carbon, or running at an improved efficiency.

Alex explains that if/when the Building Regulations become more stringent, then people's understanding may change too, as currently there is a general lack of knowledge and promotion around it. He uses the example of Brussels – where Passivhaus standard has been adopted – which has resulted in manufacturers coming to the city because that's where the demand is (rather than sourcing products from overseas).

According to Alex, the current Building Regulations don't focus on a holistic approach of what is best for the occupants. Instead they are made of separate parts looking at individual elements, for example, ventilation requirements having no link to acoustic requirements, and having no link to energy demands.

“I would much rather we just said right, let’s go for a human element design and actually funnily enough, you focus on the human element you end up with Passivhaus because that’s where Passivhaus came from.”

Long Barrow Passivhaus progress – know when you can take a pause!

Alex had opted not to take a mortgage for his self build until they got to the airtight / watertight shell stage, so when his employment situation changed nearly a year ago, they decided to pause the project. Because they are using Insulated Concrete Formwork (ICF) as a construction method they were able to pause before getting the windows in and the waterproofing on. With other building methodologies it wouldn't be possible to pause until they are airtight and watertight, but Alex suggests you work out at what stages you would be able to take a break if circumstances unexpectedly arose that might make it necessary.

Work is due to recommence shortly with the insulation waterproofing going on the roof, before putting the windows in and waterproofing the rest of the building. Once the services have been connected up Alex can start on the internal layout. The internal space has been designed to be flexible, which has the benefit that Alex can work on one part while still being able to live in the other spaces. If the budget allows at the end, he will be installing photovoltaics for generating electricity and solar thermal panels to provide the hot water. 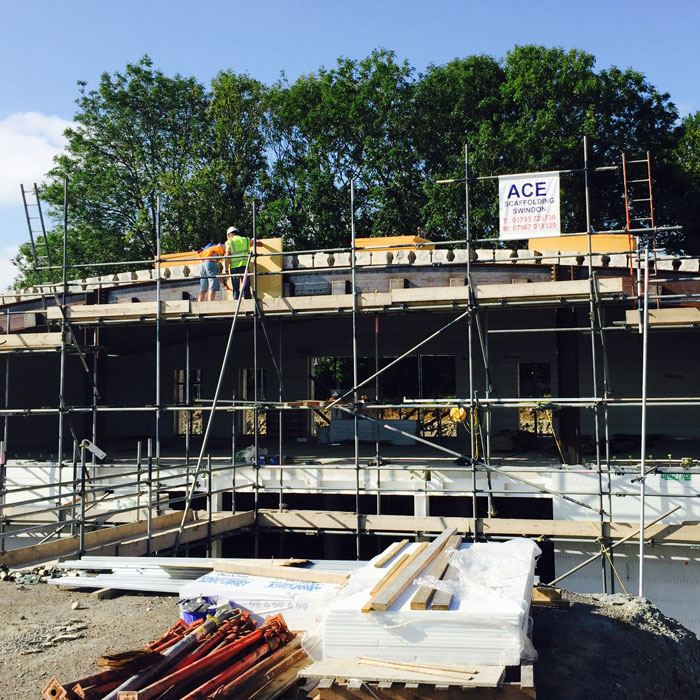 We're just getting ready for our next progress call, where we bring people together within the community and try and resolve any issues. It's always interesting to see the hurdles that people are facing at the various stages of their projects.

Our new module is about VAT refunds, explaining how the process works and what you can and can't claim for.

The new module also ties in with the latest video project we're following – Buckinghamshire Passivhaus – which started out as a renovation project. After doing all their research they realised it just didn't make sense – either financially or in terms of risk and complexity. Combined with various other reasons they decided to opt for a new build instead. If you're a Hub member you can check out the video now, and we have the next instalment coming very soon.