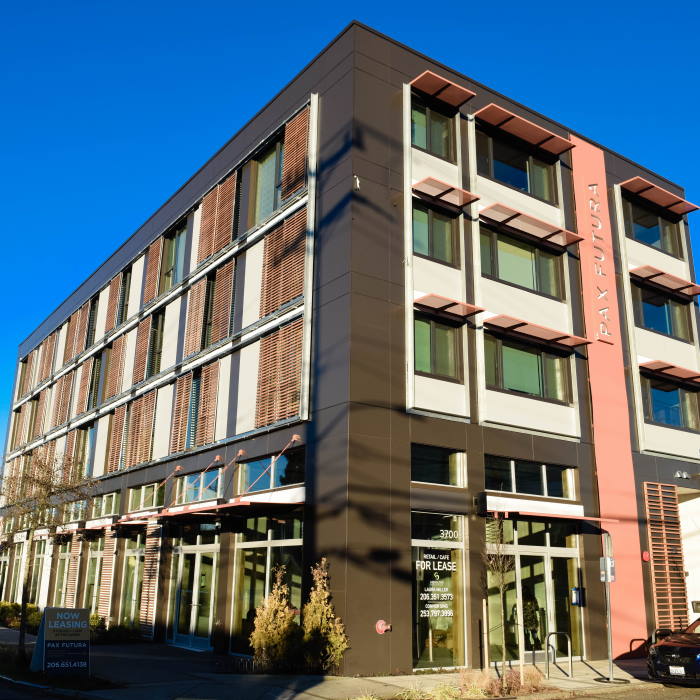 HPH293 : What is Passive House Accelerator? – with Zack Semke

Zack Semke explains why he's passionate about facilitating the communication and flow of information around Passive House.

Zack is based in Seattle, where he works in marketing consulting services for the high-performance building industry. He is also a director of Passive House Accelerator: a website that brings together different sources of information to educate, inform, and promote the work that is being done by the Passive House community.

The construction industry has lacked innovation

Compared to other industries, construction has been famously lacking in innovation, but Zack says that Passive House is changing that. By using physics to understand how to design and construct buildings better, Passive House is re-thinking the basics of the skeleton and skin to improve performance.

The learning from new technologies will drive down costs

Zack uses the example of solar energy to show how there has been a massive drop in the cost in recent years.

He attributes this to Wright's Law and the learning curve effect, which applies to all technologies. It says that for every doubling of units produced, there will be incremental reductions in the costs. This is brought about by the additional learning and micro-innovations that happen across the supply chain. In the case of solar energy, Zack says it looks as though every doubling of solar panels across the world brings about a fall in prices of 30%.

The same principles can be applied to Passive House buildings, so that costs can be driven down to more of a cost parity with conventional construction.

There has also been progress in the components supply chain over recent years, with triple glazed windows for example coming down in price.

And once costs become on a par, it becomes a no-brainer to build Passive House, with all the lower energy and health benefits too.

“That’s why I’m so passionate about facilitating communication and flow of information between practitioners, policymakers, marketers and whoever it is, because we want to accelerate this process as much as we can so that when a project happens in the UK and there are lessons learned from that project, we can see that learning being applied in Seattle for example.”

We know what we're getting with Passive House!

Zack credits the focus on physics as providing such an important contribution to the sustainability movement. The development of tools like PHPP, which are not too complex or too simplistic to use, mean that there won't be the performance gap that can be found with other green building standards.

There will be a wave of uptake

Zack is encouraged by the explosion of Passive House that is happening across parts of North America, particularly in Vancouver where enlightened public policy is incentivising Passive House and net zero construction, and New York City where carbon emission restrictions on existing buildings are being imposed, paving the way for huge numbers of deep energy retrofits.

And whereas the Living Building Challenge has been incentivised, it was designed to be exactly what it says – a challenge. Zack says that it doesn't factor in scalability and is seen as the moon-shot of green building. Passive House on the other hand is set up to be cost optimised.

“As cities become actually serious about delivering on climate goals, they’ll recognise that there is no other green building standard or approach that rivals Passive House on reducing operational carbon emissions.”

He gives the example of affordable multi-family buildings in Pennsylvania. The body that oversees the funding, the Pennsylvania Housing Finance Agency, has prioritised Passive House in their scoring for projects that are looking for funding. It doesn't cost the state anything to add that as a priority, and the result is that developers know if they include Passive House in their schemes they will be at greater chance of securing funding against competitors. This has seen a wave of Passive House construction of affordable housing in the state.

Embodied carbon is a challenge we have to address

“Operational carbon is the first thing that we need to tackle in my view, but just like so many things in the climate action space, it’s not an either/or conversation.”

Zack credits the Living Building Challenge for the new zero carbon certification, which is one of the first to consider how to reduce and offset embodied carbon.

He says the Passive House community is embracing embodied carbon as a challenge, and the Passivhaus Institute is dedicating resources to its research and thinking about tools for how it could be addressed. He would be keen to see them including energy-related embodied carbon calculations and looking at the implications of those decisions.

Created just over a year ago, the Passive House Accelerator is an open source global platform, that is partly a place that shares content that others have created about Passive House. They also host virtual weekly presentations by Passive House experts, followed by Q&A sessions on screen.

In addition, they present a podcast, and host roundtable discussions, on a variety of related topics.

Download a transcript of the interview with Zack Semke.

Hattie Hartman, Sustainability Editor at the Architects' Journal, has launched a new podcast with architect George Morgan from One Point Five Architecture.

It aims to share knowledge in an era of climate emergency, speaking to change-makers and innovators who are transforming architecture as we know it by designing in ways that respect planetary boundaries