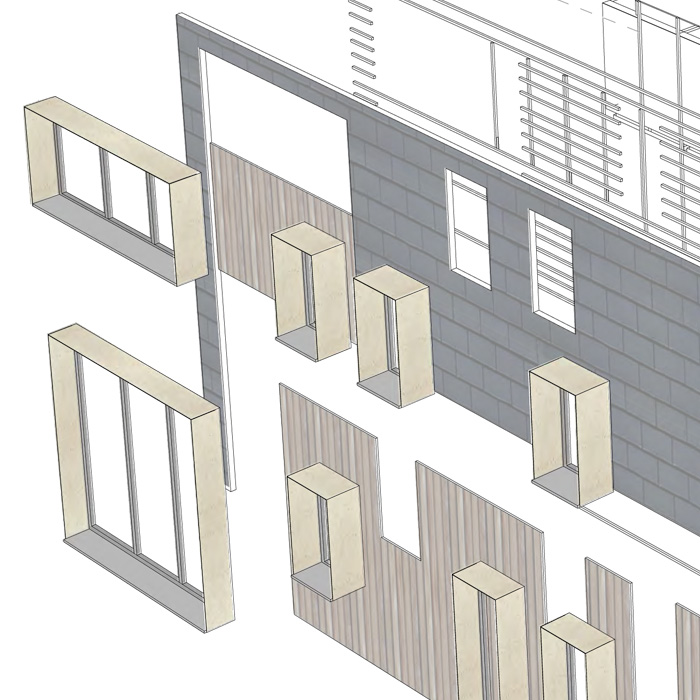 HPH194 : What are the hidden costs of building a house? – with Paul Testa

Paul Testa from Paul Testa Architecture talks about how to predict the costs of a house build and shares his tips on limiting a self-build budget. 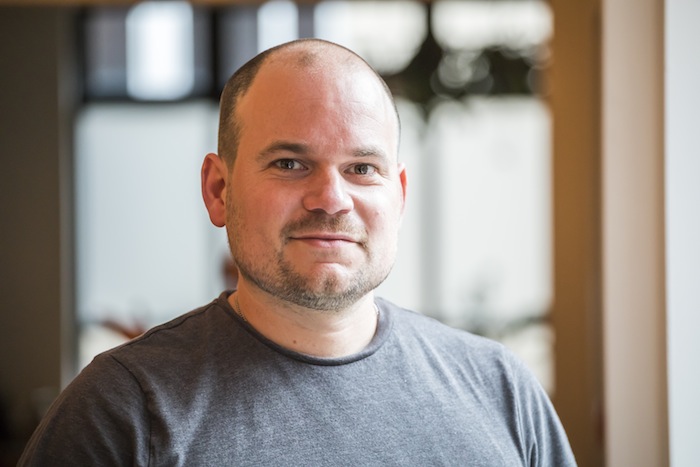 Build cost is not necessarily ‘cost per square metre’

Paul aims to help clients gain realistic expectations of their project’s costs. They start by assuming a mid-range, bespoke new-build would cost roughly £1500 a square metre. They then use their cost calculator to add in additional costs, taking into account factors like slope of the site, higher specification and external works.

To price the whole project, Paul says self-builders should include connecting utilities, landscaping, and contingency in the overall build cost. If an architect or builder prices your project at £1500 a square metre, remember this may not include all the costs of the build. 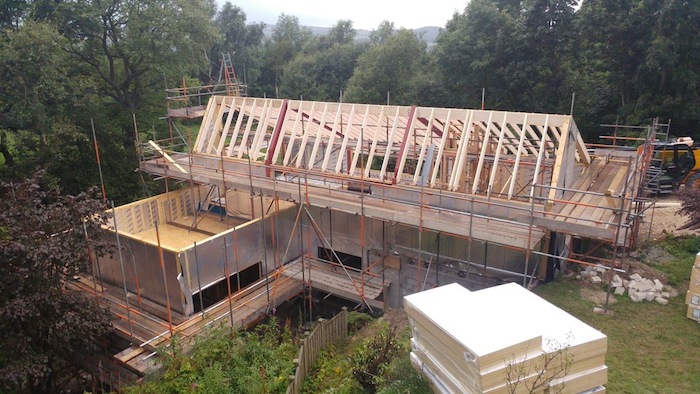 Fees are affected by more than just project size

It is important to have accurate cost predictions for your build and these do not just relate to square metres. Paul explains that the cost of consultants isn’t tied to the size so much as the complexity of the project.

Some costs, such as surveys, might depend on both the size and the complexity of the project. Paul recommends adding 30% to your construction cost for planning and building regulations fees and any other costs. Some of these don’t change with the size of the build, so the fee will be a greater percentage of the build cost for a smaller project.

Utility costs can vary from site to site

Paul has found the cost of connecting gas to be quite consistent, but not so for the electricity supply. The cost can vary hugely depending on the work involved in making your connection, and remains unknown until the application is made. Furthermore, Paul warns that there is no room for negotiation, saying, “It’s a captive market unfortunately.”

“Most contractors won’t have sufficient insurance for the whole project”

Claiming back VAT may depend on your contractor

Some contractors don’t pass on the cost of VAT: the client never sees that cost and the contractor just claims it as part of their quarterly VAT payments. This may be beneficial for clients who don’t have the cash flow to pay upfront for the build plus VAT and then reclaim the VAT later.

Often clients prefer to procure large single ticket items (e.g. windows) themselves, to avoid the contractor’s overheads and profit. In that case, Paul reminds clients they should budget to cover that VAT cost until the end of the project.

Keep back at least 5% of your budget as contingency

To deal with unknowns such as the ground and weather, Paul recommends having “something there to cover you, a minimum of 5% but more generously 10%”.

He warns that stretching both construction budget and contingency “can be quite dangerous.” He advises spending more at the end if you have money left, rather than pushing to do absolutely everything without compromise.

Although he cannot completely mitigate the risks of unknown costs, Paul ensures that the correct investigations are done as early as possible to try and minimise additional costs. “Certainly on the bigger jobs where there is more scope for value engineering,” he says, “we will try and bring a quantity surveyor or an estimator in at roughly the planning stage.”

This expert can give a budget cost for the build. If it doesn’t fit within a client’s budget, Paul’s team can make changes before the planning application is submitted, avoiding later amendments and resubmissions.

Avoiding the tender process can actually save money

Ideally, Paul likes to find a contractor he wants to work with and that the client is happy with, who will “buy into” achieving the building at the budgeted price. He relies on the expertise of the chosen contractor to ensure that the detailed design matches that budget.

Although Paul acknowledges the benefits and drawbacks of both routes, he doesn’t believe the tender process is the best way of procuring a building, saying “We actually incentivise that in our fees and we charge less for a negotiated price with a contractor than we would do for dealing with a full tender process.”

Contractor availability can be as important as cost

Engaging the contractor earlier in the process can mean that delays are avoided. Having agreed an approximate start date with a contractor, Paul stays in touch while developing drawings, maintaining agreement on budget and timescales. He says, “By the time we’re ready and the contractor’s ready, everything’s drawing together.” However, he adds, “it doesn’t always work that perfectly.”

Tender processes have their own drawbacks. A four to six week process can lead on to reviewing prices, interviews, and value engineering. After all this, the contractor’s availability might be delayed another year. It can be difficult for a client to ignore a much cheaper quote but Paul warns, “Normally, if it’s too good to be true, it probably is.” The project ends up costing as much but with extra difficulties.

In 2013 Paul’s team submitted a design to the National Self-Build and Custom Build Association’s annual competition ‘Self-build on a Shoestring’. The brief asked for a detached family home, on a very simple flat plot, for £50,000 or less, including all materials and specialist labour but assuming utility connections were already in place.

Paul’s approach was to make “a simple construction that can be built by the average self-builder”. While mainly a “materials only” cost, it included specialist input such as commissioning the MVHR system, certifying the electrics, gas installation and digger and scaffolding hire.

Not only did their design offer a 70m2 family home for around £45,000, it was also designed using the passive house planning package. Paul says, “We delivered a building that achieved passive house for less than £50,000 and would be a compact but very comfortable single family home.” 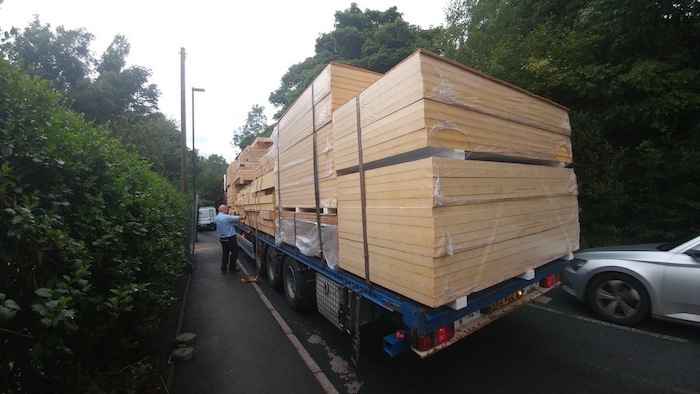 Visit the website of AECB (Association for Environment Conscious Building)

Download a transcript of the interview with Paul Testa