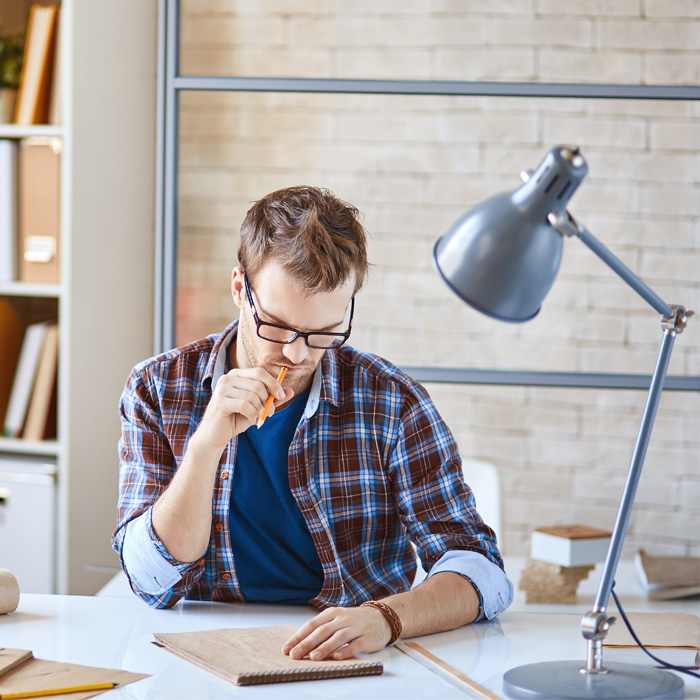 HPH191 : Key decisions that impact on the sustainability of a house build – with Lloyd Alter from TreeHugger

Lloyd Alter from TreeHugger shares his advice on what we should be prioritising as 21st century self-builders. 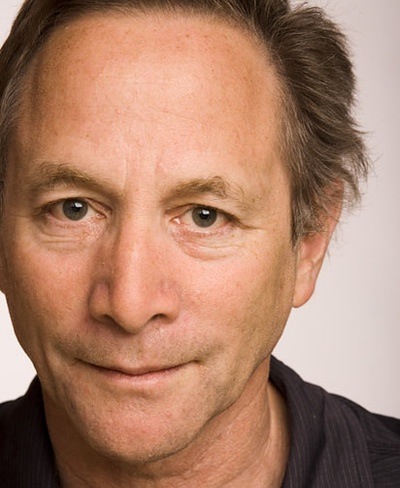 We catch up again with Lloyd Alter, whose work as an architect and a real estate developer led to his interest in modern building methods. He blogs for the website TreeHugger and also teaches sustainable design at Ryerson University in Toronto, Canada. Previously, Lloyd’s talked to us about worldwide trends in green designs.

Lloyd says that size will be the most important decision about a house build because so much relates to it. While building small may be preferable for sustainability, he acknowledges there are various problems to overcome.

Some contractors may refuse work on smaller houses, or argue that a bigger house is better value. Lloyd warns against buying more space than you need. A bigger house may cost less per square foot but that is a dangerous criterion for measuring value. He explains, “It will cost you more per unit of area to build smaller but the aggregate, it will still cost you less.” Operating and maintenance costs will also be less with a smaller dwelling.

House size may be dictated by the plot

Re-sale value can force a self-builder into a larger project. Often it’s the land that really has the value, so there’s a judgement to be made about the right sized house for the size of the plot. And Lloyd points out that putting in services costs the same regardless of house size, potentially making it harder to recoup costs on a smaller house.

By-laws can, in some instances, prevent small homes being built. For example, Lloyd explains that some North American municipalities fix minimum square footages to guarantee a minimum tax return.

Lloyd recognises the dilemma for self-builders who want to minimise their carbon footprint but can’t afford the expensive land located close to facilities.

Low energy buildings can reduce environmental impact, and changing habits can also mitigate high-energy consumption. Someone Lloyd knows – who lives 9km away from town – cycles, uses a hybrid car when he has to drive, minimises shopping trips and avoids ordering things delivered by truck. Lloyd himself tries to balance his many air miles by cycling and keeping his house at “incredibly low temperatures”.

An independent expert will help you design for sustainability

In a poorly planned house, you pay more for a poor living experience. Lloyd mentions one self-builder who incorrectly fitted insulation and this decision threatened to destroy his house.

To choose an architect or builder, Lloyd suggests going to see their work and spending enough time with them to know that you like them, they understand you and that you can understand what they’re saying; clients shouldn’t have to deal with what he calls “Architectese”!

Simplicity should be designed into the house in the first place

So-called “smart homes” are fashionable but Lloyd is wary of unnecessary complexity that adds cost and needs maintenance. “My attitude is I like a dumb home!”, he says, citing the Passivhaus as a good example of this. Using less power means no need for a smart thermostat or a complicated solar panel system connected to the grid. “The house takes care of itself,” he says.

As different building elements last different lengths of time, Lloyd’s advice is to prepare and keep things simple. “Put as little of it as you need in. Because at some point, you’re going to have to redo it anyway.” Homeowners should be able to access, change or fix any systems in the house:

Fabric first is fairer as well as simpler

Lloyd believes it is unreasonable to simply aim for “net zero carbon”, stating, “We have to use less, period. Even if we’re trying to offset it with energy from sun or wind.” Thus, investment in domestic energy production is another trend that Lloyd mistrusts. Compared to the huge amount of energy used for transport, he describes solar panels on roofs as inconsequential. “We should be going after the big things. And that’s efficiency, not solar panels on the roofs,” he says.

He remarks that policies of domestic generation of electricity disproportionately favour people who have south-facing roofs. Someone without a roof or who can’t afford solar panels will pay more for their electricity, meaning the poor end up paying for the grid. A fairer system in Lloyd’s view would be for everyone to live in houses that are built to a higher standard and use less energy.

Lloyd teaches a sustainable design course and the content can change every year. Ten years ago, he taught about spray foam that seals and insulates efficiently, but we know now this foam contains unhealthy flame-retardants and some don’t even work below three degrees Celsius. The current insulation trend is for low carbon cellulose, although Lloyd prefers rockwool.

Construction methods can be more suited to specific locations

Building with “brick and block” gives thermal mass, holding heat in the day and releasing it at night. Lloyd says that this principle works well in the high Arizona desert, with hot days and cold nights. In less extreme climates such as the UK it is less effective, and making bricks, concrete and mortar releases a lot of carbon dioxide before construction even begins.

Homes should be comfortable, safe, secure and resilient

A self-build should bring comfort and happiness. Just because it’s environmentally friendly doesn’t mean you have to suffer!

Considering our changing world, Lloyd advises self-builders to prepare for power outages, provide some storage for water and food, and build high enough and not in the middle of a flood plain. He adds that if you have to cycle to get milk, then make sure you can actually do it! “That’s what a home is supposed to be,” he says. “A place of security and comfort. That’s what we should all be striving for.”