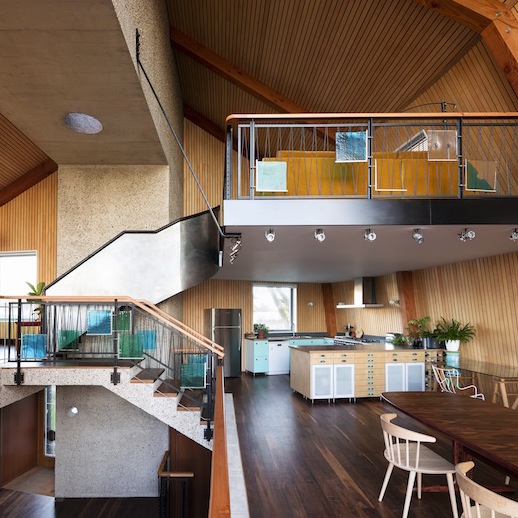 Jack Harvie-Clark from Apex Acoustics provides an overview of acoustics in the home. He also explains how we might go about controlling noises and soundproofing. 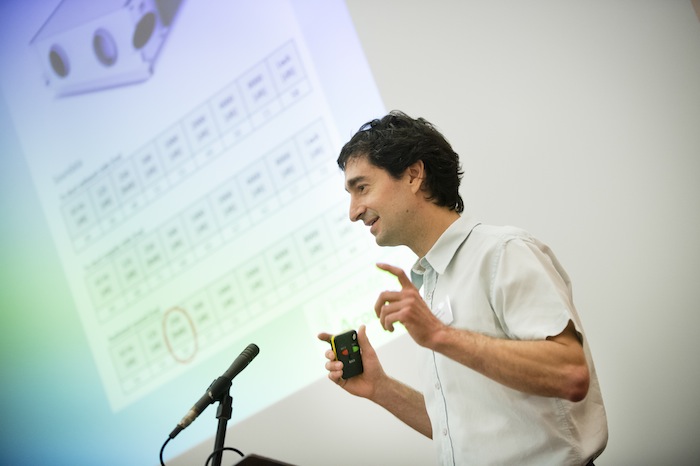 Jack Harvie-Clark’s background is in engineering. His work in acoustics started when working for mechanical engineers in the power generation industry. A change to Building Regulations in 2003 meant a growth in acoustics in the construction sector and Jack set up Apex Acoustics in 2006. His work is concerned with the acoustics of buildings and how noise affects people’s health.

Acoustics is about how sound travels

Sound travels through structures as vibrations, and acoustics distinguishes between two concepts: sound insulation is how you stop the sound transmitting from one room to another; sound absorption is about how quickly the sound within a room gets absorbed.

Jack explains that your ears know immediately when you’re in an enclosed space like a room, rather than outside, because you hear many reflections. Some reflection is very useful because it adds volume to your voice, but too much can be uncomfortable. Jack says that someone building a home should consider the room acoustics and how good they want it to be.

There are restrictions for sound levels between attached dwellings

Jack provides assistance for projects that need to comply with Building Regulations. People rarely call him just to make the acoustics better on their build; rather they want a competent specialist to help them meet the required standards.

Building Regulations are mostly concerned with sound insulation between attached dwellings; so much of Jack’s work is on the airborne sounds through walls and floors and impact sounds through floors between flats.

If a client has a noisy neighbour, Jack will firstly find out whether there’s a problem with the wall that can be rectified. Then he has to interpret the client’s needs, to balance noise reduction with space lost and money spent. Jack explains, “You might think maybe they want it to be 10 dB quieter or 20 dB quieter. And then we’ll suggest the sorts of things they would need to build to achieve that.”

Noise levels shouldn’t interfere with sleep or cause any annoyance

Jack often advises homebuilders on how to keep out external environmental noise in order to comply with planning conditions. By considering the building plans and measuring the noise level outside they can recommend the required type of glass for the given window sizes and any appropriate treatment for the ventilation system.

Whether or not there are planning conditions, noise levels outside might make you reluctant to open your windows. So Jack says good design should account for this.

Noise between internal walls is covered in a small way by Building Regulations. However, they don’t ensure any particular level of sound insulation to rooms that might be sensitive from other rooms within your house. Jack’s advice is to be sure to consider the issue of noise through floors and walls between rooms.

There are ways to reduce noise between and within rooms

In the design of a room the door will be the weak spot for sound transmission, including the gap at the bottom. Acoustic doors and an acoustic seal on the bottom will improve performance.

In a house with ventilation, noise can sometimes travel from one room to another through ducts. You can improve sound insulation by including crosstalk attenuators in the vents, which let the air through but not the sound.

Rooms designed for recording sound need to have minimal reverberation. Sound absorption can be achieved by putting carpet on the walls and similar use of soft furnishings.

Rooms with higher ceilings or larger volumes are naturally more reverberant and can feel noisy and echoey. The noise level will increase dramatically when more people are in there, says Jack, especially if you have children! The more sound absorption you put in, the more comfortable it will be.

The earlier the better where acoustic advice is concerned

Jack says that acoustic consultants always get brought in too late, or only asked to look at very small bits of very big projects. He understands this, as you don’t want to build your whole house around the acoustics, but says if it were his house, he would want someone like him to look in more detail.

Some audiophile clients might require advice about how rooms respond to sound. Jack can advise on the shape of the room, and recommends that wires for the sound system are planned as part of the electrical works, to avoid more holes in the walls later.

Ventilation systems are designed to deliver and extract air, not to limit noise

As most people will have some kind of ventilation system, Jack says that attention should be paid to getting the acoustics right. This could start with a specification for noise that the builder or the designer has to achieve, so that it will get taken care of in the design. In a Passivhaus, noise levels must not exceed 25 dB(A) in living spaces and 35 dB(A) in bathrooms; noise levels that are very unlikely to annoy.

For other houses, the Building Regulations are less stringent and their legal requirement is even debatable, so they’re not being enforced. Many new houses have some form of mechanical extract, but Jack says that nobody is checking or designing the noise levels for these systems. This presents a big problem: people turn the fan down to reduce the noise, but that then means that they’re not getting enough air. 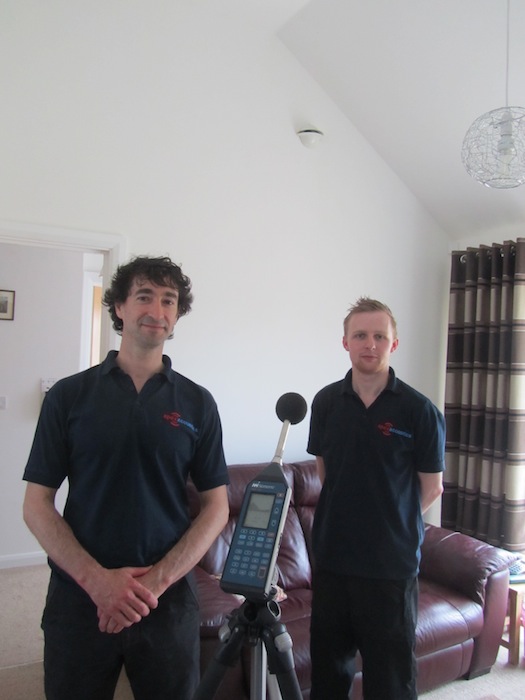 Racecourse Passivhaus project – measuring the noise levels from the MVHR

Mechanical ventilation systems need to be designed and maintained properly

Absence of design, poor procurement and bad installation can be typical of ventilation systems in current mainstream housing. According to Jack, problems include:

Inadequate ventilation in airtight houses can lead to health problems

Mechanical ventilation systems have become more common in new houses as a more efficient way to meet energy performance requirements. However, recent research has suggested that people prefer to control their internal environment by opening windows. Jack warns that if ventilation systems get turned off in very airtight modern houses, you can get health-related issues such as poor air quality and mould growth.

Furthermore, opening windows to provide additional ventilation is the default method to mitigate overheating. However, there is no current assessment for resultant noise so if you’re building in a noisy place, Jack advises bearing in mind both how you provide the ventilation and how you control overheating. 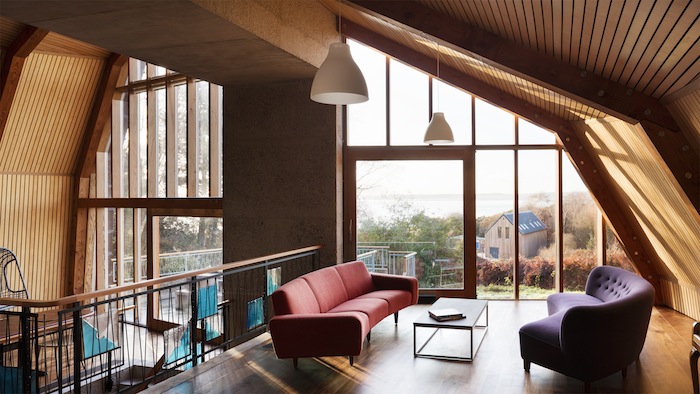 Download a transcript of the interview with Jack Harvie-Clark