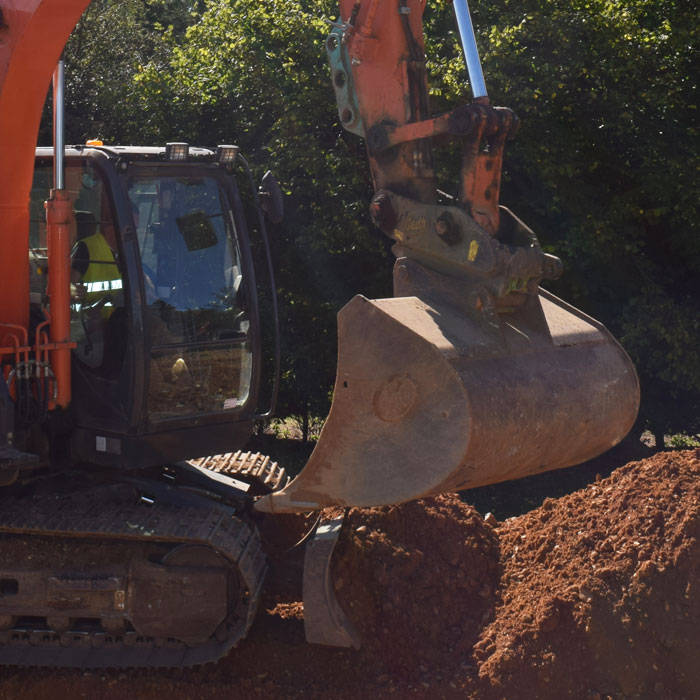 HPH166 : 7 Self-builders answer the question - what I wish I'd known before starting my project

7 self-builders reflect on the key things they wish they'd known before starting their projects.

These comments come in no particular order.

Y Foel was one of the first Passivhaus projects in the UK and Mark feels he didn't understand how simple the basic principles were.

But it was his site that proved the biggest challenge. “We had no real understanding of our hillside site. With very little level ground, 3 acres of 35 to 45 degrees slopes, and 500m of track, the amount of energy required just to keep things ticking along was greatly underestimated.”

Angie believes they should have made a more informed choice when it came to selecting an architect. They chose on the basis of personality and it didn't work out. Eventually, after input from three architects, they got to the house design that they love.

Their choice of builder (Green Building Store) was much more successful.

Check out this video of Bill Butcher taken a walk around Golcar Passivhaus.

Angie also reflects on the value of bringing on board an interior designer at the beginning of the project.

“I was lucky to have a conversation, early on with an interior designer who advised us to consider the soft finishes at the beginning of the build. Had we not done that we could not have had blinds/curtains in the bedrooms. They also rehashed several internal details to improve  the layout & reduce the number of bathrooms & make the views from the bedrooms better.”

Kingsley believes he didn't have a good grasp how timeframes could slip during the planning process. He calls the planning system ‘jelly-like'!

He also feels it's a good idea to identify experts you can call on before you need them. For example, if your informal meeting with the planners isn't forthcoming then have a planning consultant up your sleeve.

Listen to the podcast to hear a few bonus tips including one that involves sugar cubes!

All of Robert's challenges arose prior to the build. With a tricky garden plot, a lot of money had to be invested in surveys etc. before he even knew if the house would get the go-ahead. So there was the risk of losing a substantial sum of money.

Robert summarises: “I am not sure how we could have resolved these problems, short of building on a different site but that would have made the process too expensive on our limited budget.”

Fortunately once they had got the green light, the project proceeded without a hitch.

The house was also shortlisted for a UK Passivhaus Award.

“The other key thing to realise is that the sheer volume of decisions you have to make (often on the spot or with very little time to think) can be overwhelming.”

And Donal's other key point is on the importance of good communication. “Never assume anything, always call someone as soon as possible to clarify and write it down if at all possible.”

This self-builder says that radioactive radon gas can be emitted from common building products (concrete components, clays and tile made from clay, gypsum products, metals, etc). Radon is the largest cause of lung cancer after smoking.

As such this self-builder suggests that it's a good idea to test a small sample of your material before buying the whole lot.

“Keep in mind that radon levels in minerals from the earth do vary widely by locale, so your results may differ drastically from ours.”

Dennis believes one of the biggest challenges was keeping up with new technology.

Whereas cars might be ‘road-tested' (reviewed) against each other the same does not happen building tech.

Dennis also comments: “I wish I had known I had limited amount of time to apply for my solar thermal grant as I missed out on it.”