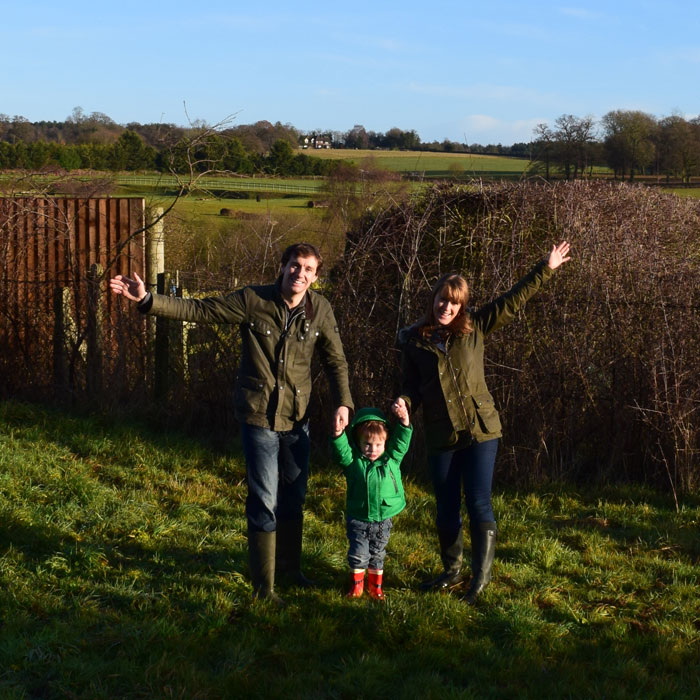 HPH159 : What it took to find my plot of land – with Ben Adam-Smith

Ben Adam-Smith comes clean with his project progress! After two and a half years of looking, he has finally managed to buy a plot of land upon which to build his eco home. However, the process of buying the land was perhaps not the joyous occasion he would have liked. In this solo episode he shares what he's learnt. 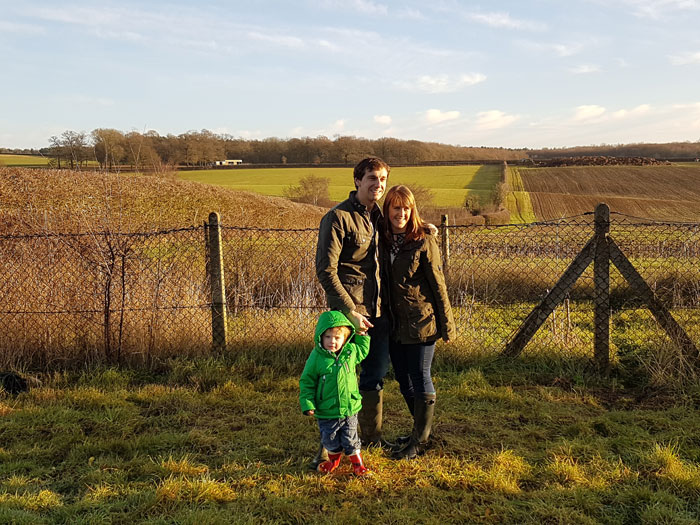 The idea of building an energy-efficient home came about in 2012. The first two years I devoted to learning in the hope that I would avoid any major pitfalls. Then the real work began. This was, of course, when I realised that finding a suitable plot in the South East of England was exactly what everyone was trying to do!

A number of times I have updated you on my plot hunt, but each time I seemed to lose out. So much so, that I had very little to show when I reached my 40th birthday midway through 2016 (which was my original self-imposed deadline for completing the whole build!).

2016 was also a ‘make or break' year because my wife and I planned to expand our family, and so we'd need a bigger home one way or another. If we couldn't find a suitable plot we would have been buying a new house, and at that stage not wanting to move again for awhile.

Be careful with sliding budgets

When I started this journey I genuinely thought that the equity in my current house would be enough to cover a large amount of the land and new home I wanted to build.

However, there are few plots that come onto the market at the lower end and when they do, they are either snapped up or there is something so wrong with them that everyone avoids them like the plague!

This led to us spending far more on land than we ever planned. Hopefully this is not something we'll later regret.

I have bought a number of houses over the years and don't remember any great difficulties that have arisen during the process.

On the other hand, the vast majority of the plots we looked at had all sorts of things going on behind the scenes. What's more, there was little transparency in bringing these to the buyer's attention. And of course you can't leave this work to the solicitor because at that stage you are already going through the motions.

Therefore you need to carry out your own investigation and assess any levels of risk. 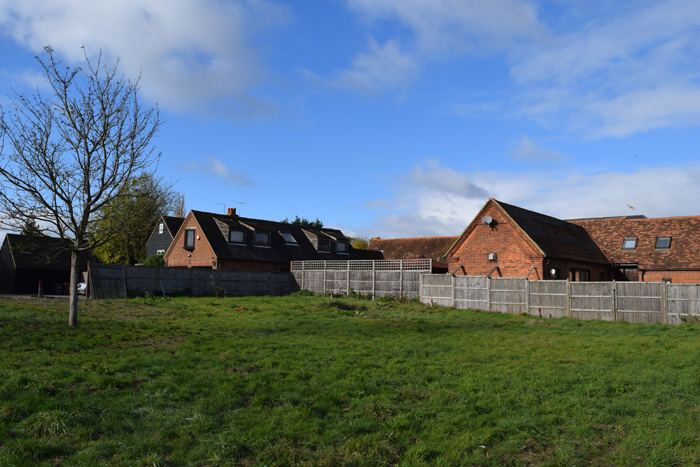 Only one part of the plot is within the village boundary

Neighbours are a value source of information

I have said it before and I'll say it again – neighbours have an unrivalled grasp on the local area.

A number of times – whether over flooding risks, private roads with no owners, etc. – I've had a gut feeling that there's something the seller is not disclosing. While no single neighbour has the complete picture they can fill in parts of it. Even if there is a conflict of information, it gives you a focus.

I think, without exception, everybody I have spoken to has been helpful.

Assess the pros and cons of the site

Compared to a number of other sites we'd looked at, this plot scored highly on many counts.

It was central in a village and within walking distance of pubs, a shop and the local primary school.

At half an acre, it was actually bigger than many of the plots we'd looked at and would allow for a garden. Part of the reason for this is that the majority of the plot is on green belt land, which would not be of interest to developers, and therefore we did not perhaps face as much competition as with previous sites.

The site also benefits from having full planning permission for a sizeable dwelling.

On the downside it was expensive and was definitely right on the edge of what we could afford.

There is also a line of conifers to the south of the plot (which we do not own) and while good for privacy it blocks out a lot of the low winter sunshine.

And as the building plot is close to existing buildings there are constraints with the ridge height for part of the roof, and overlooking issues.

I had a lot of issues with fear. I was spending more money than I've ever spent in my life. You obviously do your best but it's so difficult to tell if there are still issues lurking somewhere!

There was also the big shift in my financial situation. I would be reducing my assets and income, and creating a liability. The reality of moving from a comfortable position to less comfortable one was and is scary! 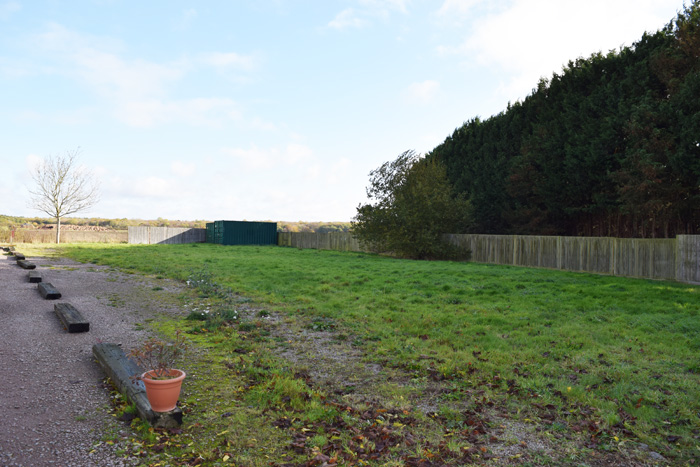 A line of conifers cut out winter sunshine

Self-builders invariably become attached to the land they're bidding on

This is a huge disadvantage because you may make different decisions compared to buying an investment asset, for example.

If you can keep some distance in the process then you will be doing yourself a favour.

The land equation exists for a reason. Operating outside it will leave you losing money when you come to sell.

I'm not sure I did a great job on this point, particularly when I discovered that this plot was part of a farm one of my ancestors once owned.

Make sure your solicitor does not delegate to a junior member

We'd developed a relationship with our solicitor before we hired her, but what we didn't realise is we wouldn't be dealing with a different person! It was handed onto a junior member and this became apparent through the process.

As the transaction was time bound – which is something you should try to avoid if at all possible – the senior solicitor had to take over towards the end of the process.

Have cash available for exchange and completion

Don't use cheques! This was a lesson we learnt the hard way.

We technically had the money, but didn't have the money sitting and waiting in our account (as we'd previously been advised by people like Mark Brinkley!). So the process of transferring from one place to another would take 10 days to clear by cheque. Needless to say, this was too long. That meant having to cancel cheques and redirect funds via CHAPS, which is what we should have done in the first place.