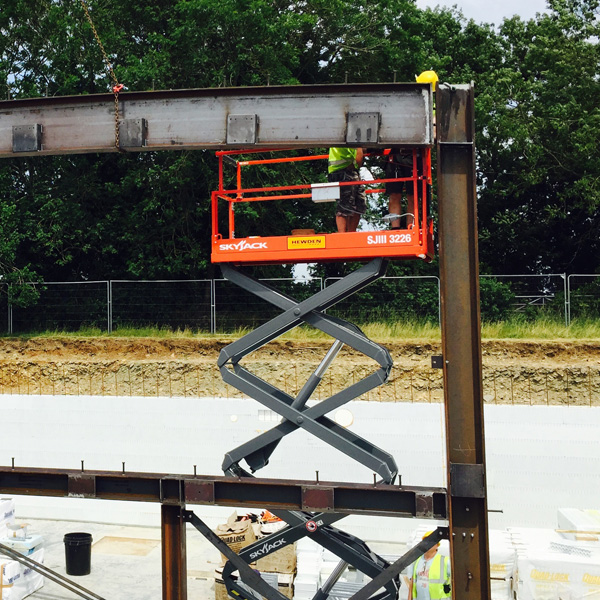 HPH141 : What is a structural engineer? – with Andrew Collinson 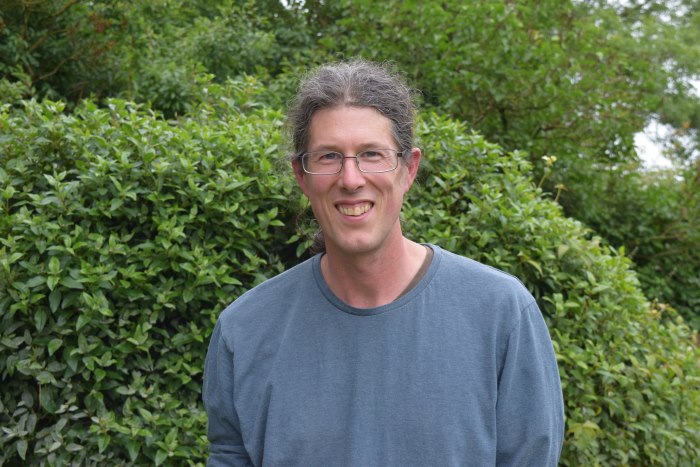