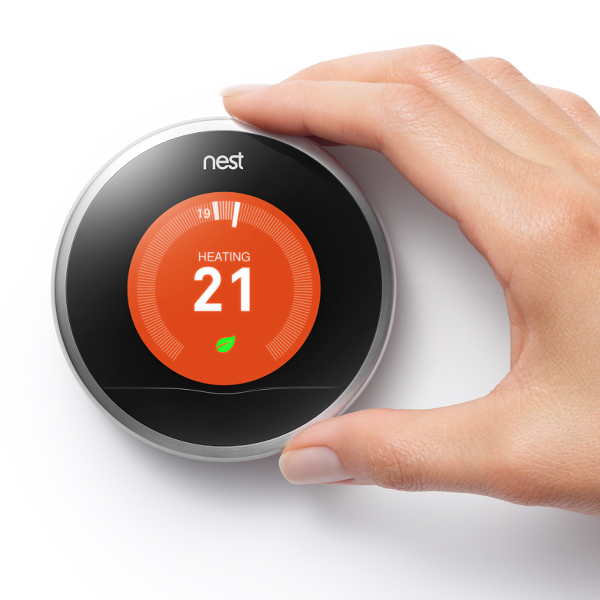 Doug King explains what smart energy systems are, how they work and whether we should be embracing them in our new homes. 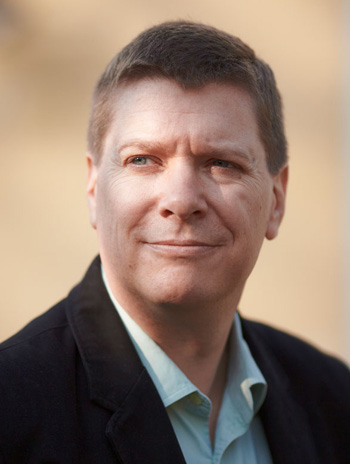 Doug King started out as a physicist before moving into building services engineering.

He's spent the last 20 years thinking about how building services systems work together with the building fabric, with the technology to control them and how human beings relate to it all, in order to try and understand the key issues about optimisation.

Data is a just a collection of numbers or other information. Therefore turning data into something useful is important and this is the purpose of ‘smart'.

As Humans, We are Good at Interpreting Data

When it comes to interpreting data and figuring out how to make things work well, people are a great control system.

However, there is a big move in the technology sector to develop smart systems for buildings, which automate the interpretation of the data and start to make decisions based upon models of typical scenarios and behaviours.

Smart systems aim to anticipate the user's needs and control the home without the user needing to get involved.

In order to produce meaningful research there must be a rigorous correlation of data sets. These are likely to reveal different aspects of human behaviour and building operation.

Doug says: “I do believe that the more data that we try and gather and interpret, and the more layers of complexity that we lay onto it, the further and further we get away from something that is intuitive and simple to control.”

As a Self-Builder, Collecting Rigorous Data Would be Expensive

The rigour with which data must be collected for academic study is generally beyond the cost that self-builders are prepared to pay.

Some of the variables we might be hoping to link are the power draw from the electricity meter, the use of gas and when the boiler's firing up, whether the occupants are in residence, what the temperatures are in different spaces, when windows are being opened and so on. 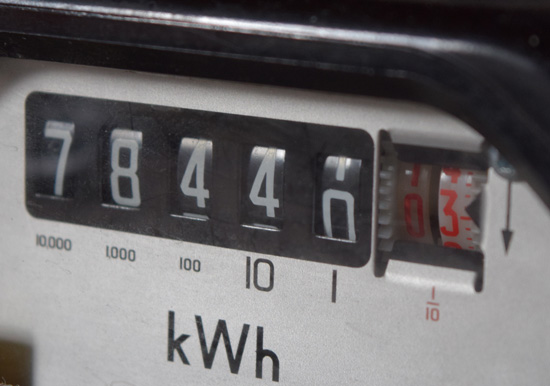 Simple Data Collection, Such as Reading the Meter More Often, Can Reveal a Lot

Reading the meter more frequently can provide useful information about a building's performance.

Taking electricity meter readings at the same time every day (for a period of time) would reveal a series of intervals of energy consumption. These could then be plotted on a graph which would go up over time.

This will allow the occupant to start questioning why more energy is being used on a specific day: Is it winter? Are we using the lights more? Have we bought a new gadget? Have we changed the way that we're living and working?

It's Hard to Gauge How Much Energy an Average Home Uses

While there are numerous databases collecting energy performance data for commercial buildings there are not nearly so many available for housing.

The Low Energy Buildings Database is one of the few websites (in the UK) that homeowners can actually contribute their own data (so long as they are AECB members).

As these databases build it is possible to benchmark across sectors. For example, it will become clearer what the typical energy consumption for schools, for offices and hospitals is. Housing is much trickier because there's no such thing as a standard house. However, as we start to get more useful data sets there will be more of a sense of the energy consumption of an average home.

Restricting Energy Use Would Have Consequences

Doug believes we cannot legislate to force people to consume less energy. We've reached a point in society where energy is the universal enabler for our lifestyles and to start to restrict it brings much greater consequences.

Therefore we need to understand how to maintain our lifestyles today by using less energy, not simply embargoing energy consumption. 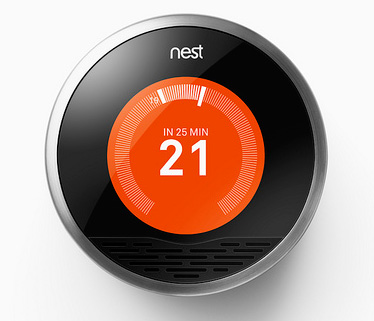 Smart thermostats, such as Nest, learn the occupant's preferred temperature at different times of day and then repeat that pattern. Presence detectors also recognise when the occupants have left the house and can switch the heating off accordingly.

However, this is not fit-and-forget. If the behaviour of the occupants change in any way then they will have to reprogram their thermostat.

In the past utility companies have had to employ people to go from house-to-house to record meter readings. Implementing smart meters will make this manual activity unnecessary (because the information will be collected remotely).

It also means that there's the potential for smart systems to indicate to the occupants how they could use energy more efficiently. 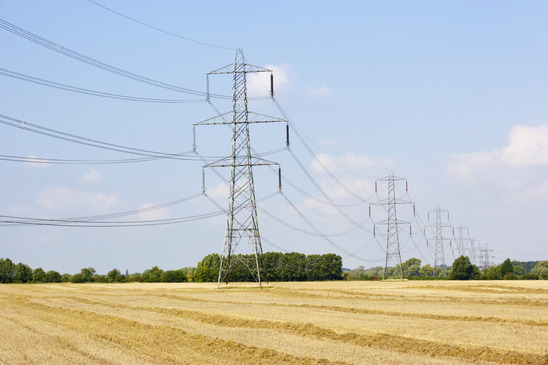 With two-way communications between utility providers and homes, there could be the potential for the energy companies to switch off smart appliances such as fridges (for 15 minutes at a time) when demand peaks. The occupants could be financially compensated for this minor inconvenience, which they might not even notice!

The reason this might be necessary is because of the lack of investment in the energy infrastructure, which comes at the time when demand is increasing.

Smart Systems Must Have Clear Benefits to the Users

In order for smart systems to be accepted, the pros and cons need to be a lot more transparent.

If this doesn't happen the general public will become outraged by the imposition of control.

Doug says: “We have accepted smart phones and the sacrifice of personal data about all sorts of things because of the convenience and the advantage they can offer us – because of the payback. So when it comes to smart metering and demand side management it has to be absolutely clear to the consumer that the benefit that they derive from these technologies is greater than their perceived loss.”

Over Time We Get Bored of Technology

Doug reflects on some research from Delft University of Technology.

There has been the suggestion that a home energy monitor coupled to a smart meter will provide the intelligence for homeowners to save energy and therefore money. In the pilot study savings of up to 15% were seen in households initially but over time the occupants seemed to lapse back towards their prior behaviour.

This indicates that new technology is interesting and we play with it but then we get bored. Unless we address the underlying behaviours and the underlying causes of energy consumption, then simply giving people information is not going to lead to a long-term behavioural change.

Download a transcript of the interview with Doug King.

What data will you be collecting on your project?

The Local Self Build Register

If you're looking to build a house (in the UK) but are struggling to find a plot of land, help your local council assess the demand. This will inform their future plans and policies.

Check out the Local Self Build Register.