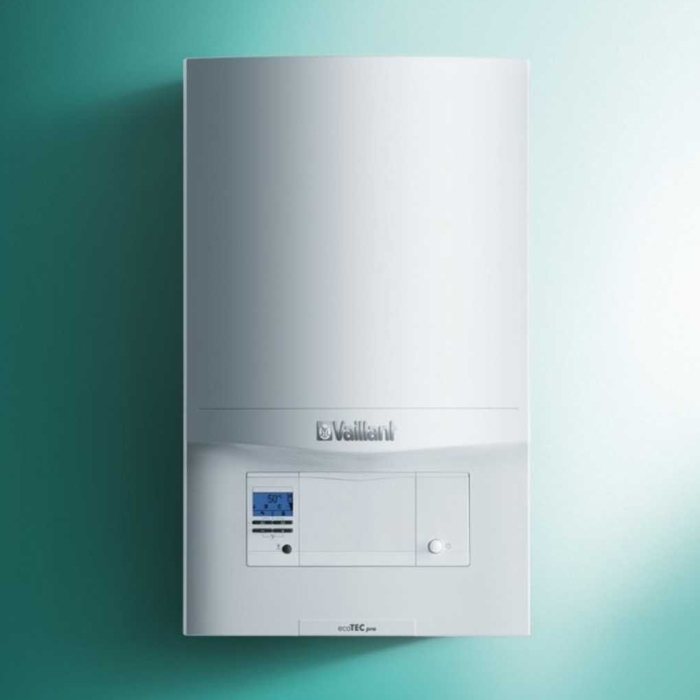 HPH062 : Does a Passivhaus Need a Heating System? - with Alan Clarke 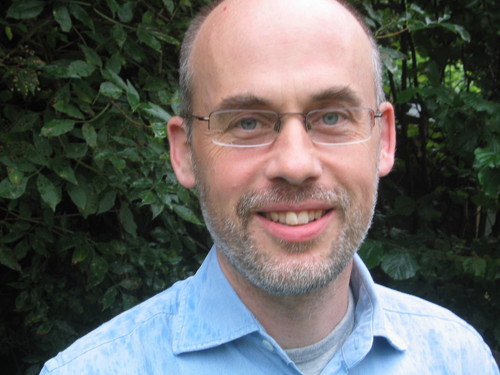