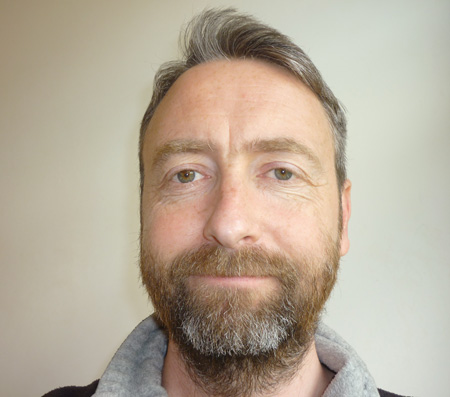 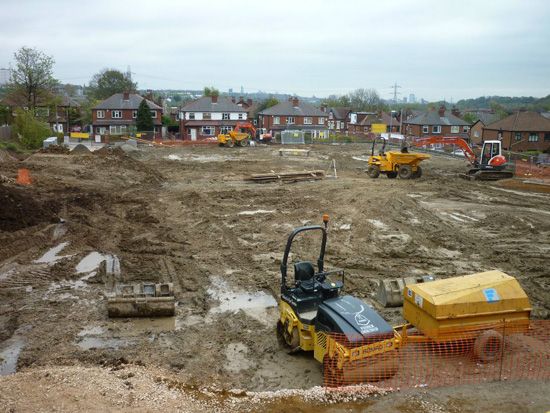 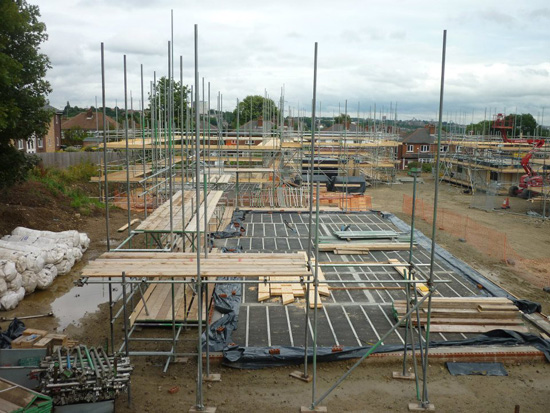 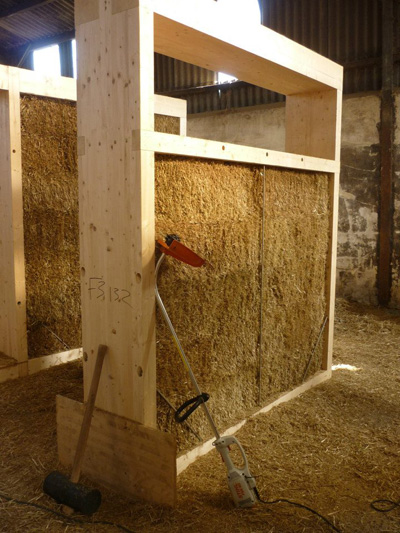 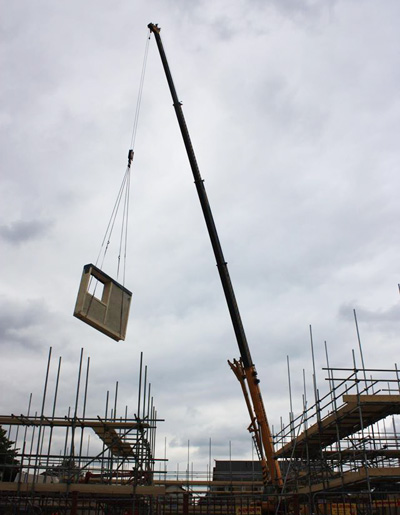 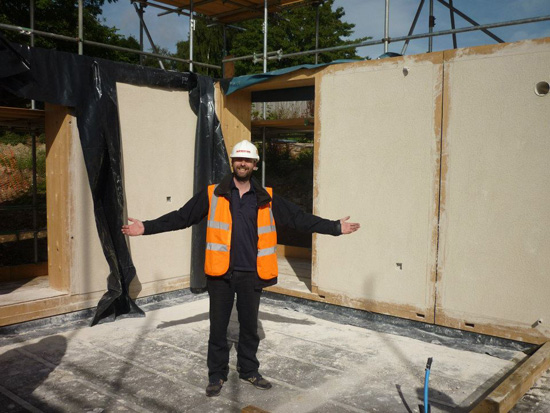 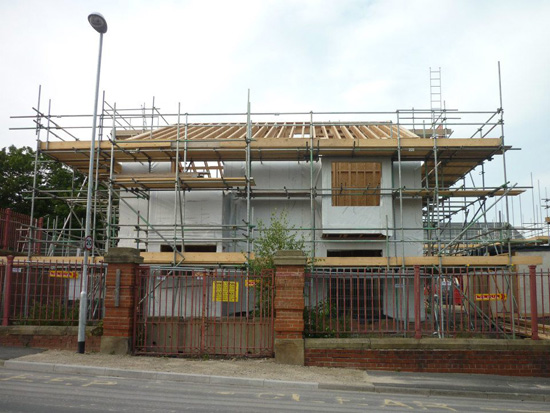 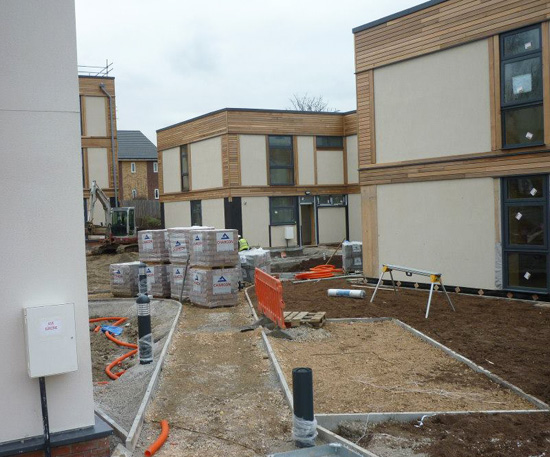 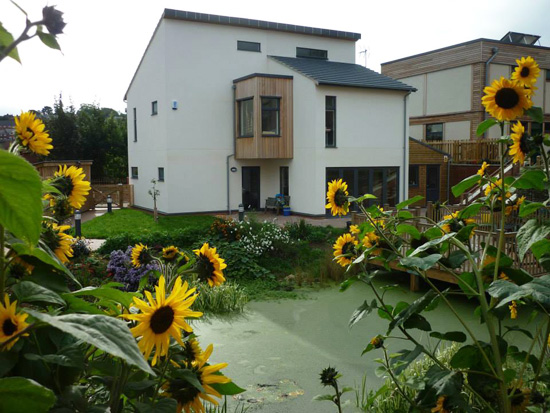 Having previously worked for the Passivhaus Trust, Tanisha is now back as an architectural designer. She also has a passion for travelling and photography, and is a lover of good food!