For Kindle readers, check out the first photo gallery from the e-book Why Most People Don't Build Energy-Efficient Homes. It shows Ben's love of media. 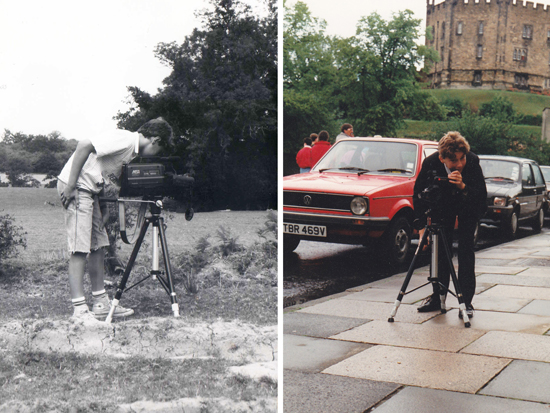 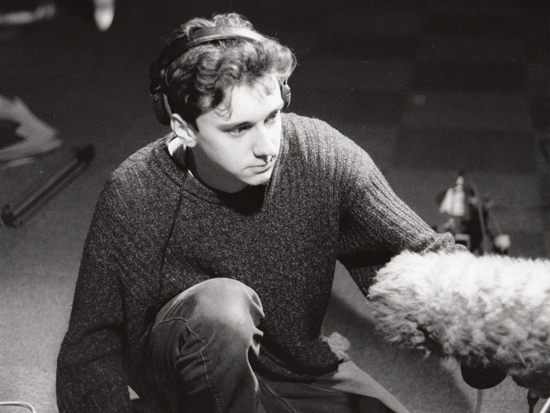 In 1997, being a sound recordist on a university project. 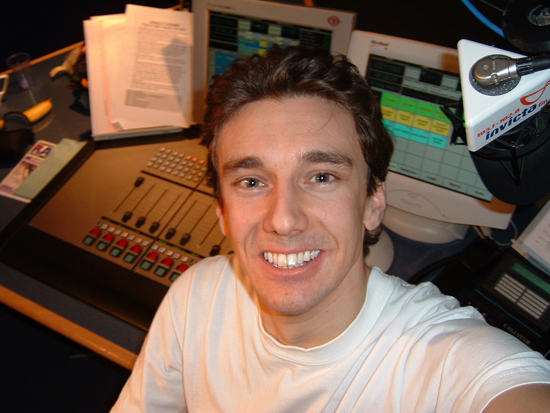 In 2003, presenting at the station I used to listen to as a kid! 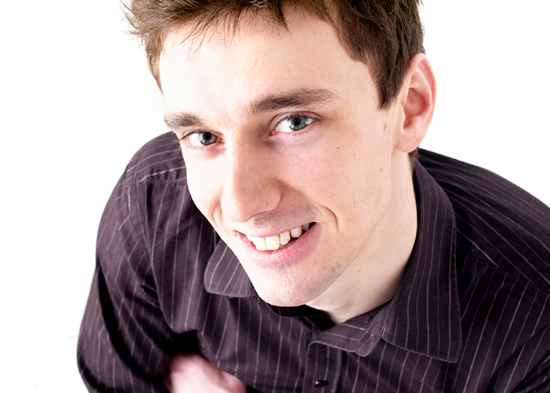 In 2005 at a station in Cambridge. They even force DJs to smarten themselves up sometimes.